Trending Off West End
23 September 2019  ·  Follow on Stagedoor
“The consensus from critics is unanimous, this is a beautiful, poignant and terribly moving play. Set in a run down community centre it is "persuasive not preachy" in its depiction of the effects of austerity on those most in need.”

Lyn Gardner
12 September 2019  ·  Follow on Stagedoor
“Alexander Zeldin has written two really terrific plays about those who live on the margins. Beyond Caring focussed on those working on zero- hours contracts in a warehouse and Love was about two homeless families in temporary accommodation in the run up to Christmas. Zeldin’s work is raw, committed and socially engaged—and this third part of the trilogy should be in a similar vein as it charts a day in a run-down community hall where those in need look for refuge.”

In a run-down community hall on the edge of town, a woman has been cooking lunch for those in need.

A choir is starting up, run by a volunteer who’s looking for a new beginning. A mother is seeking help in her fight to keep her young daughter from being taken into care. An older man sits silently in the corner, the first to arrive, the last to leave. Outside the rain is falling.

The whole cast, top to bottom, is exemplary

The cast give painfully poignant portrayals of these broken, proud, decent people

Staged with rigorous precision by the writer himself, who orchestrates the movement with a sense of deliberation that becomes shattering in its intensity 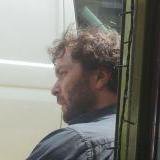 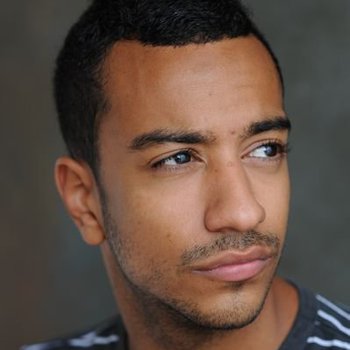 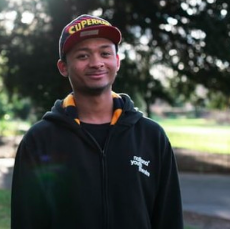 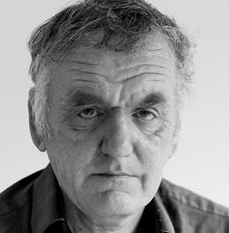 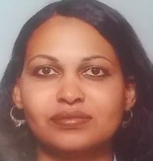 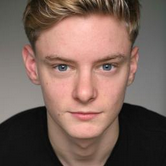 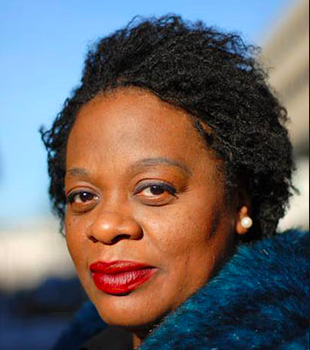 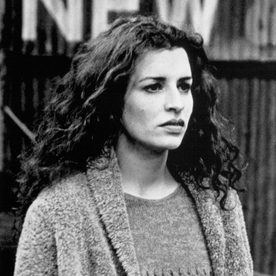 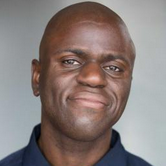 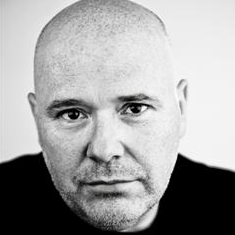 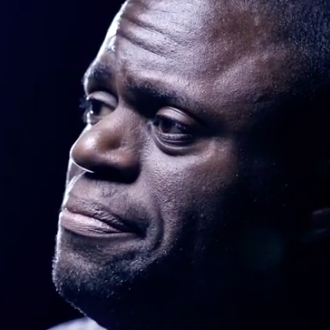