Lyn Gardner
21 September 2020  ·  Follow on Stagedoor
“Did I adore Toby Marlow and Lucy Moss’ musical that gives Henry V111’s wives a chance to tell their story when I first saw it at the Arts Theatre? No, I would never have predicted its global success. But that’s theatre critics for you, we are always getting it wrong. But I did think that it had enormous potential and I did think it was huge fun, and fun is exactly what we all need just at the moment. So, it’s a big welcome back from me to this most rambunctious of shows, one that has brought such enormous pleasure to so many and which has provided so many debut female actors a chance to really shine. Part of the move by Nimax’s Nica Burns to get her stable of theatre’s open again, the show will run for 11 weeks in the West End from November 14. That’s good news you could lose your head over.”

From Tudor Queens to Pop Princesses, the six wives of Henry VIII take to the mic to tell their tales, remixing five hundred years of historical heartbreak into a 75-minute celebration of 21st century girl power. These Queens may have green sleeves but their lipstick is rebellious red.

**E-Tickets**
Online Venue Check-In: Please note you will be contacted by the venue 48 hours before the performance with instructions on how to check-in and retrieve your e-ticket. 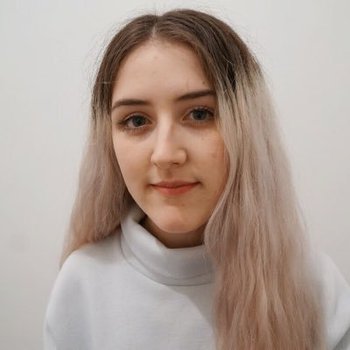 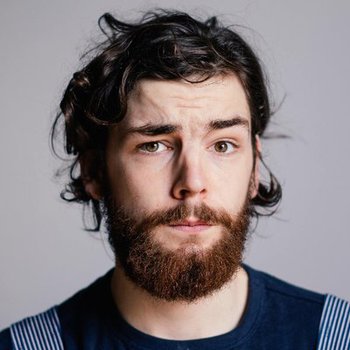 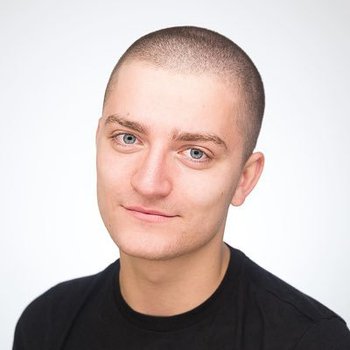 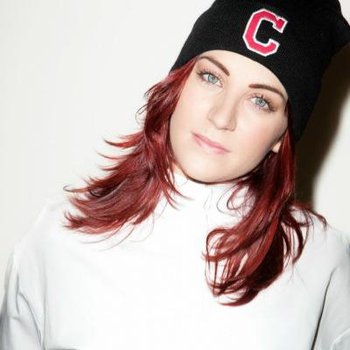 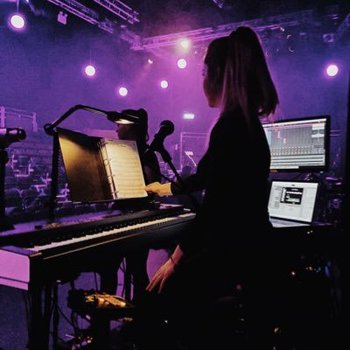 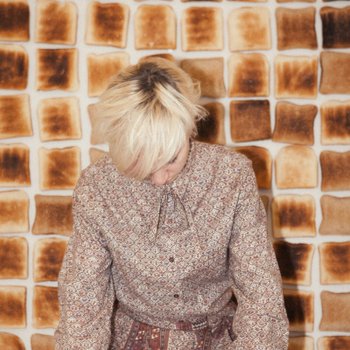 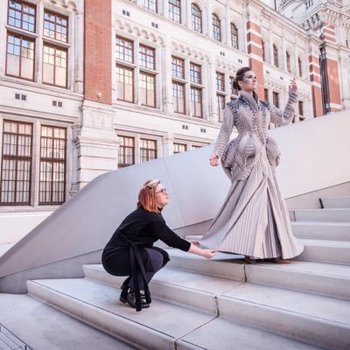 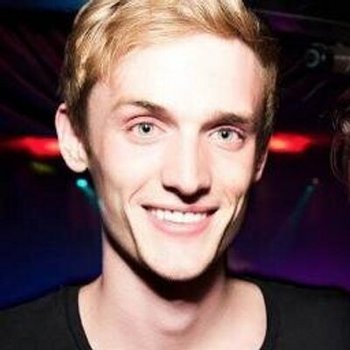 -----------
The capacity of the theatre has been reduced to comply with social distancing guidelines. There will be hand sanitation stations throughout the theatre and audience and staff members will be required to wear face coverings. Temperature testing and track & trace measures will be followed in addition to contactless ticketing and payment methods along with the regular deep cleaning and sanitation of the theatre.
Runtime: 1 hr 15 mins 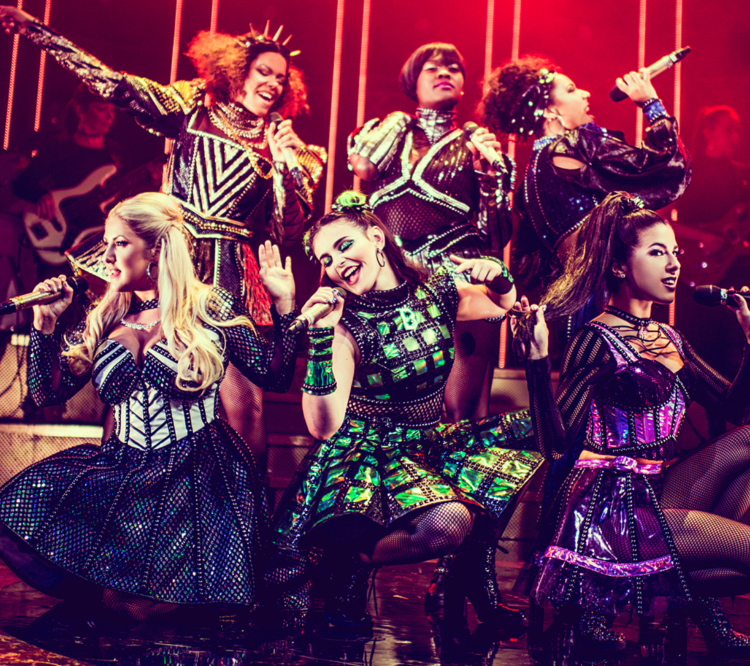