Why I joined Stagedoor

Some claim that theatre criticism is in crisis but I reckon it is simply changing in response to the disruptions of recent years.

War With The Newts

Disruption can be disconcerting and a bit scary, but it can also be invigorating and lead to reinvention. We should welcome that, because in any period of rapid change there are always many gains as well as losses.

For so many years, theatre has been transforming and experimenting with the form it takes and where it happens. It has always struck me as odd that, during this time of change, criticism has continued to be written in the same way as it has been for hundreds of years. And in the same old places by the same old faces.

Digital technology is creating a dramatic shift in our cultural landscape, opening up the conversation around theatre and who talks about it and where and in what way. So, I am tickled to be part of that revolution - and to be beginning a new adventure, writing about theatre across London on the Stagedoor App. 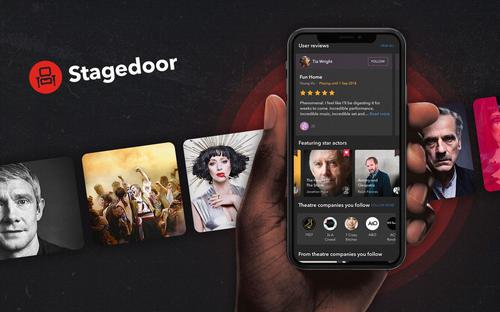 The fact that it is a digital platform is important, because it offers a flexibility that old media finds impossible to accommodate. Stagedoor is a young upstart which is already changing the way people decide to go to the theatre. It is an impressively comprehensive guide which has the potential to shape the way audiences connect with theatre in an enormously positive way.

That’s because Stagedoor is more than a clever guide – it is about building a community of theatre-lovers who want to engage – and in some cases write – about the shows they are seeing and the theatres they love. At a time when old media is increasingly reducing its commitment to theatre, Stagedoor is fighting not just its own corner but theatre’s corner as an artform too.

"What is reviewed is what is valued in the culture."

Over the coming months I am looking forward to once again being able to actively seek out all that is most interesting and surprising which is happening in London theatre. My contribution to Stagedoor will initially be a mixture of show-specific recommendations and longer, more thematic articles. But that won’t be set in stone. The aim is to be responsive to theatre itself because – as I have long argued – what is reviewed is what is valued in the culture.

As you will see from the first two columns today that doesn’t mean that the big, popular shows in the West End and other highly visible venues will be ignored. But I will try to shine a light on developing trends, cover festivals and off-beat happenings, and whenever I can I will attempt to put the shows I am seeing into a wider cultural context. This I hope will become a space to think out loud about theatre. 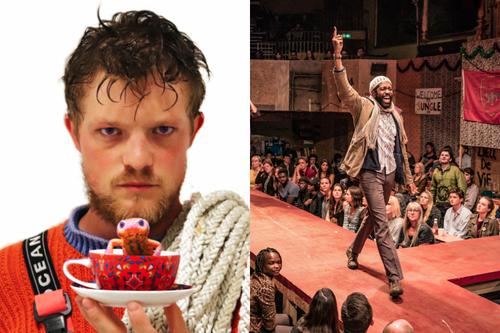 From Lyn's Picks: War With The Newts at The Bunker. Photo by Tyrrell Jones. & The Jungle at Playhouse Theatre. Photo by Marc Brenner

That means that I won’t necessarily be bound to cover only the shows that have opened in that particular week. This is important because it stops the smaller, less high-profile shows being squeezed out by those which are already getting plenty of attention. I think it might be as interesting to write about a show a few weeks, or in some cases months, after it has opened rather than only in the week it premiered. Because as we all know the meaning of a show or play can change with time.

Neither will I be flashing the stars about. Of course, I understand why newspaper editors find star ratings useful for First Night reviews. But, as everything I will be writing about on Stagedoor will be something that excites or interests me, there’s simply no need to employ a rating system. The lack of stars is a small disruption, but, who knows, maybe it will start a trend?

I wouldn’t be writing this in this space if I had not been disrupted and so rudely interrupted myself.  But what I might once have thought of as a loss has become a gain as I join Stagedoor. I often think of theatre itself as a disruption of everyday life, a form of dreaming with your eyes wide open. I hope that we can do lots of dreaming together. I’m excited; I hope you will be too. 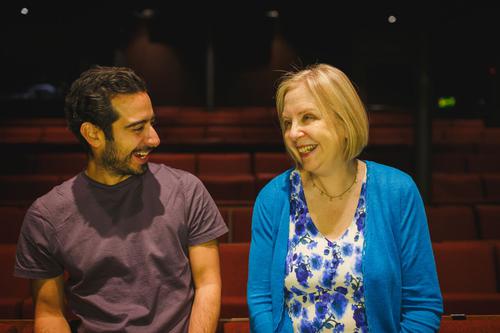