When aspects of love are unpalatable

The 20th century musical is one of the most under-rated art forms, as if its commercial successes and the fact that audiences love it inevitably means that it's artistic creditability is sapped.

Great art doesn't have to be hard, but perhaps sometimes it's harder to spot amongst the large-scale razzmatazz, the 20-piece orchestras, the eye-catching choreography, the showbiz razzle. London has been fortunate in recent years to get a chance to see many Broadway and West End musicals in chamber forms at venues such as the Union, Southwark Playhouse, and the Menier Chocolate Factory.

In Manchester, Hope Mill Theatre have been doing the same with terrific success, including a really engaging revival of Hair, and they arrive in London at Southwark Playhouse with an intimate version of Andrew Lloyd Webber's 1989 Aspects of Love, a piece that bombed on Broadway. It's the one that has the Michael Ball hit Love Changes Everything, interestingly right at the top of the show. 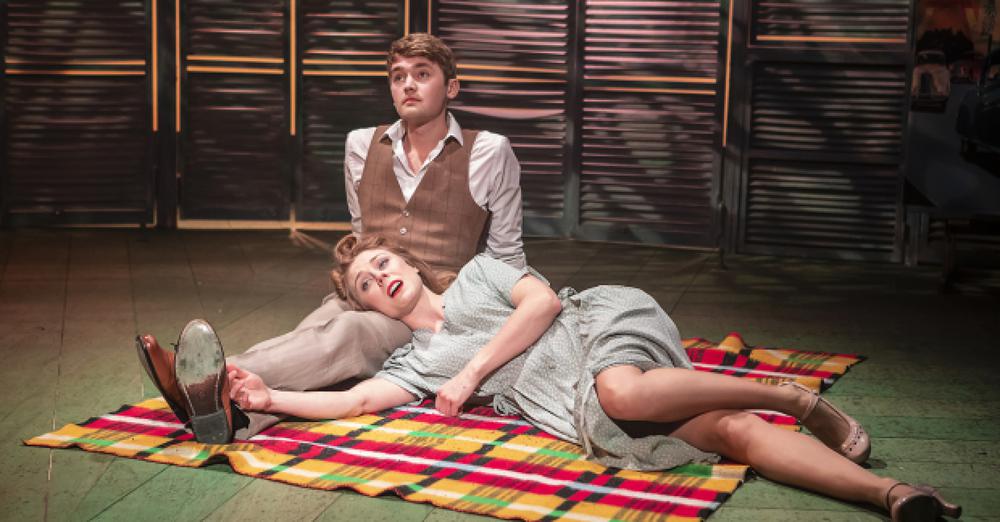 Kelly Price and Felix Mosse in Aspects of Love, photo by Pamela Raith

So, is this tale with a 15-year time span about the bed hopping antics of a group of post-war Bohemians in France, based on the 1955 novella by David Garnett (a bit of a bed-hopper himself who married his male lover's daughter), a show which reveals itself as an under-rated gem?

The answer has to be no, but my goodness director Jonathan O'Boyle really gives it some welly to persuade you otherwise in a pared back production which tells the story of Alex (Felix Mosse), a 17 year old who falls for an older actress, Rose, who falls for Alex's elderly uncle George, who is in a relationship with an Italian sculptor, Giulietta, who rather fancies Rose, who together with George has a daughter called Jenny (Eleanor Walsh) who falls for Alex who falls for her. That ain't the half of it. Polyamory is so bloody complicated, particularly when you keep it in the family like this lot do.

O'Boyle's production, beautifully designed by Jason Denvir, comes with slatted doors through which the lavender hues of the Pyrenees and the sunset regrets of life itself pour through with help from lighting designer Aaron J Dootson. O'Boyle puts some pace on what could be languid, offers an ingenious solution to the many changes of location and, together with musical director Richard Bates, lets the lushness and piquancy of Lloyd-Webber's sung-through score shine through with accompaniment simply from two pianos and percussion. 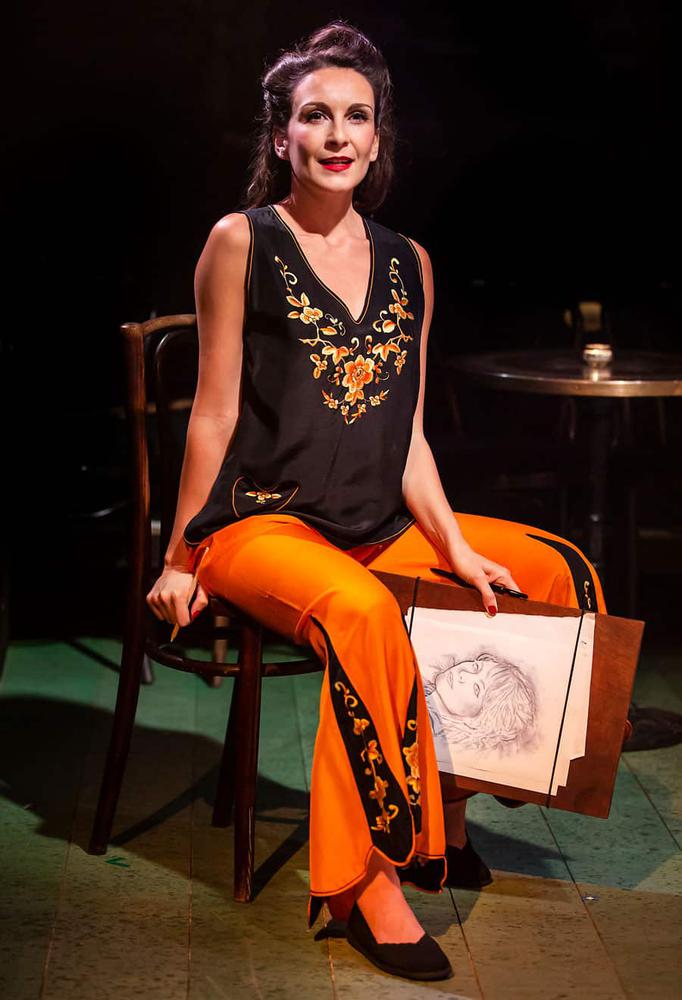 Madalena Alberto in Aspects Of Love, photo by Pamela Raith

There are moments when this really pays off, and the high-spot is Hand Me the Wine and the Dance in which a funeral lament becomes a peon to life. There are some nice performances too: Kelly Price does sweet-voiced sterling service as the egoistical Rose, and Madalena Alberto as Giulietta has some scene-stealing moments.

But what counts against it is the fact that almost all the leading characters are so self-regarding that it's hard to warm to them, and while in 1989 the intergenerational relationship between Alex (aged 31) and Jenny (15) might have been viewed as a coming of age romance, now it just looks creepy as if Humbert Humbert has just entered the room.

Even one of the show's best songs, The First Man You Remember, sung by the over-possessive George (good work from Jerome Pradon) to his teenage daughter, now brings to mind one of those ghastly Purity balls that take place in the US attended by fathers and daughters in which virginity pledges are made. 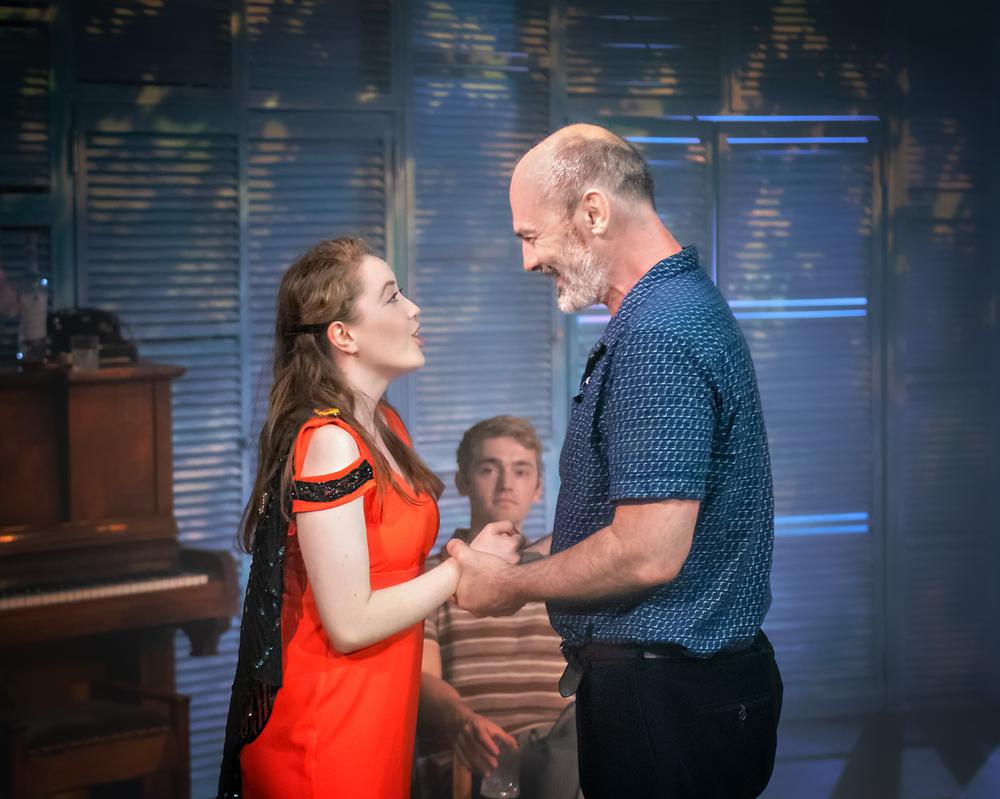 Eleanor Walsh and Jerome Pardon in Aspects of Love, photo by Pamela Raith

Hope Mill's production is trying to make us see an old show through new eyes. In terms of scale and staging it succeeds very well. But it remains blind to the fact that while love may change everything, social shifts means that how we view love changes too.