Last weekend several friends sent me messages of delight following the news that after a two week delay the government had moved to Stage Four of its road map allowing theatres to re-open.

Talking Heads: The Shrine & Bed Among the Lentils

Talking Heads: The Outside Dog & The Hand of God

An Evening with an Immigrant

Talking Heads: Nights in the Gardens of Spain & Miss Fozzard Finds her Feet

Of course, it’s good news, but much of the reporting suggested that theatres were suddenly open for business as usual which is very far from the case.

Step 1: Rehearsal and training. No audiences allowed and adhering to social distancing guidelines.

Step 2: Performances for broadcasting and recording are allowed. Still adhering to social distancing.

As of August 15, it was possible for theatres to re-open indoor with social distancing for both audiences and performers with the former also required to wear face masks throughout the show. As a result there are a number of productions going ahead over the next few weeks, most notably, the musical Sleepless opening at the Troubadour in Wembley, and Ralph Fiennes in David Hare’s Beat the Devil, an account of Hare’s experience of having coronavirus, which is at the Bridge from the end of the month playing in repertoire with the Talking Head monologues, already seen as part of the BBC’s Culture in Quarantine, and more interestingly Inua Ellams’ An Evening with an Immigrant, Yolanda Mercy’s Quarter Life Crisis, and Zodwa Nyoni’s Nine Lives. 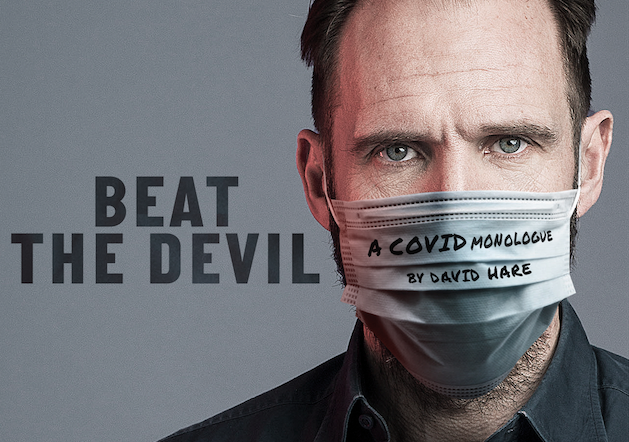 Ralph Fiennes at The Bridge Theatre.

Others are dipping their toe in the socially distanced theatre water. The always enterprising Southwark Playhouse has announced that the revival of Jason Robert Brown’s The Last Five Years, whose run was cut short back in March, will play from October 1st in a socially distanced manner. The Great Gatsby is back in October at Immersive Ldn in October where tickets are already on sale for next year’s immersive time travelling experience: Doctor Who: Time Fracture. Tristan Bates theatre is teaming up with Defibrilator for Sunnymeade Court, about two women living in facing tower blocks, which opens in a socially distanced production in mid-September.

But these are the exception rather than the rule because quite simply most theatres will not be able to re-open both for safety reasons and their own financial viability until the government gives the nod on Stage Five of the roadmap which would allow theatres to open at full capacity. Any announcement around that won’t come until November and there is no guarantee that it will be the news that theatres and theatre-lovers have been waiting for. A great deal will depend on infection rates. Many venues and producers will not take the risk of a full scale opening up of theatres during the winter months.

So, the present reality is that you can do a tour of the Globe and step on the stage but it is financially impossible for the theatre to re-open for performances until it can open and achieve full capacity and not risk having to suddenly close again. Over the longer term that remains the case for many of our theatres including the NT but it too is investigating how it might host some socially distanced performances beginning with Death of England: Delroy, Roy Williams’ sequel to Death of England that will have dates announced for the end of October. 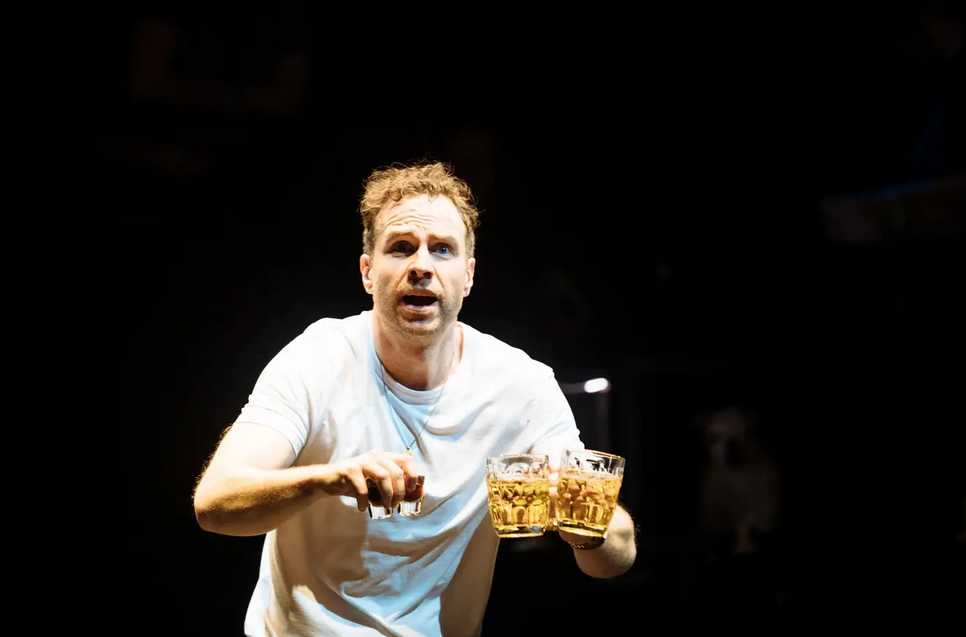 Rafe Spall in Death of England at the National Theatre. Photo by Helen Murray.*

Outdoor theatre is a very different matter, still subject to safety constraints and social distancing, but with greater scope for audience numbers it is already proving a success. The Regent’s Park Open Air Theatre production of Jesus Christ Superstar has had tickets flying out of the box office and at the end of month the Greenwich and Docklands International Festival offers plenty to tempt theatre goers including Jeanefer Jean-Charles’ dance theatre piece Black Victorians about Black people in the UK prior to Windrush, and Theatre Royal Stratford East’s 846, a response to the killing of George Floyd that will be staged on a basket ball court in Woolwich.

If football is your thing then Squad Goals, opening at Dagenham and Redbridge Football Ground opening in mid-September, tells of five women setting up a five a side team. The Garden Theatre at the Eagle in Vauxhall is following up Fanny and Stella with a revival of Stephen Schwartz’s Pippin. Game playing shows seem particularly popular, giving audiences a chance to navigate the city alone or in social bubbles and these include Samuel Sene’s C-o-n-t-a-c-t, a play incorporating live performance in public spaces, and Hidden City’s “real world adventures” inspired by Sherlock Holmes, Snow White and Alice in Wonderland. 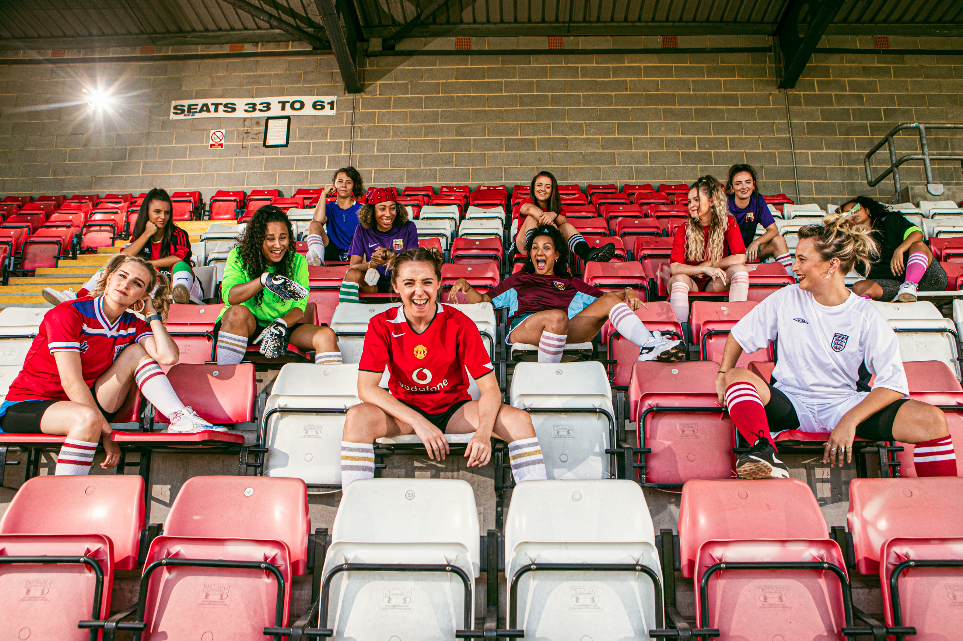 The company of Squad Goals. Photo by Zac Cooke Photography.

It’s all a very long way from a fully open London theatre scene but with new shows being announced regularly, if we turn out to have a balmy Autumn outdoor theatre may well thrive.