Here's the final part of my pre-festival guide, featuring the VAULT Festival shows that have caught my eye from weeks 6, 7 & 8.

Here's the final part of my pre-festival guide, featuring the VAULT Festival shows that have caught my eye from weeks 6, 7 and 8.

The all-female Maltese company, the New Victorians, celebrate women through the ages in an audio-theatrical journey in Mara.

Family accounts are totted up and settled in Ava Wong Davies' piece about mothers and daughters and inherited trauma, I Will Still be Whole (When You Rip Me in Half).

I really hope this will be the week in which I finally catch up with The Thelma's much-liked and very bloody Ladykiller. 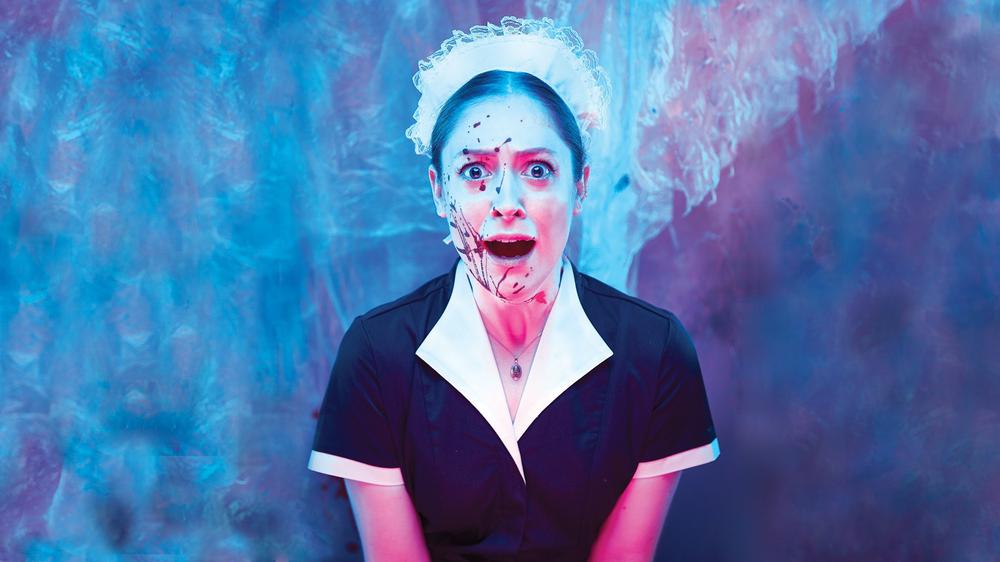 Ladykiller by The Thelma's

Alcatraz sounds topical in its consideration of social care and family responsibility, and who could resist Coming Clean—Life as a Naked House Cleaner.

Dead Cert: It may be slight and very silly, but Out of Chaos' Unmythable is neatly put together. Won't change your life but should make you smile.

The impact on the environment of bringing a child into the world is explored by Maud Dromgoole in 3 Billion Seconds, the follow up to last year's hit, Mary's Babies, which will be staged at Jermyn Street in March.

You have to go to a bookshop in Lower Marsh (just around the corner from the Vaults) for David Coverdale's From Afar, the story of a woman whose life has been spent writing letters.

The victims of serial killer Jeffrey Dahmer are re-examined in Pufferfish, a hit in Holland.

Dead Cert: It's a small show, but Claire Gaydon's one-woman show, See Through, inspired by the fact that 34 per cent of teenagers want being a YouTuber to be their career, is ingenious and thought-provoking. 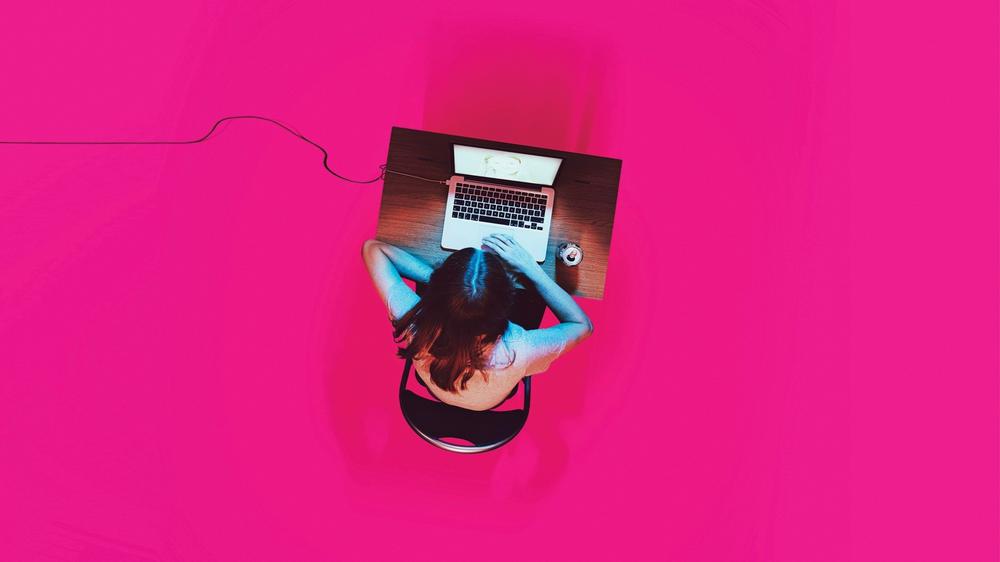 See Through by Claire Gaydon

I didn't see it but heard good things about Lucy Light, a coming of age story that originally played at Theatre N16. The Faction, previously an associate company at the New Diorama, bring back one of their hits, The Talented Mr Ripley. 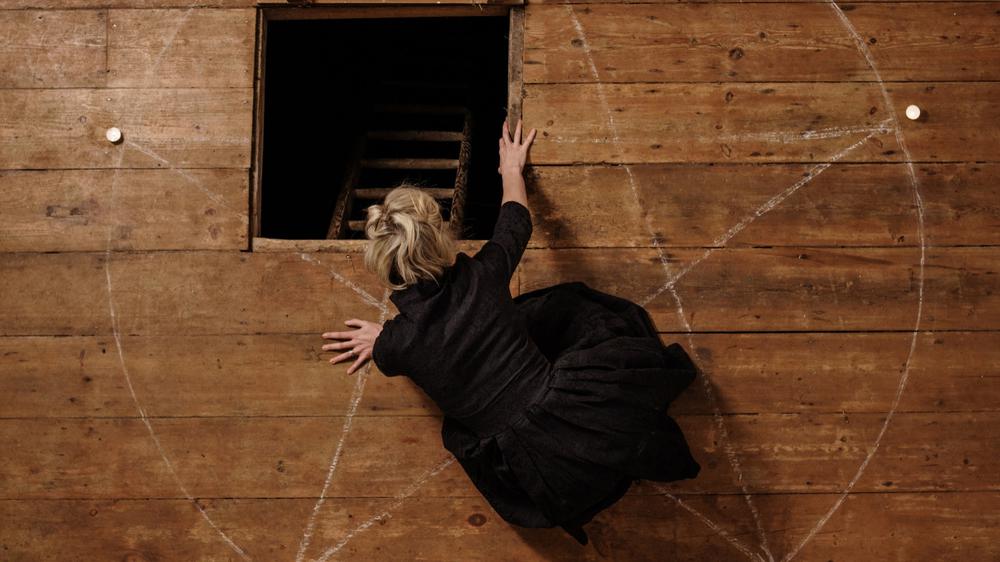 Space and space travel is a significant theme of the festival and the final week brings two female-led stories: Katie Granger's Ares, about a woman leading a mission to Mars, and Molly Naylor's Lights! Planets! People! about a female space scientist trying to be a role model for younger women. I really like the sound of Joseph Charlton's Anna X, which burrows into a real-life New York story of self-invention to ask what happens when a nobody passes as a somebody in a world of elites.

Dead Cert: Too soon to tell.

Tip: there is a limited number of 2-for-1 early bird tickets available for VAULT Festival on the Stagedoor app. If you want to grab some of those, you'd best be quick! They won't be around for long...