Continuing from last week’s article, here’s my guide to VAULT Festival from weeks 2 to 5. This is a mix of shows I've seen before and enjoyed – and new shows that have caught my eye.

The Half Moon Shania

I have loved David Aula’s previous shows melding theatre and magic so I hope to check out  Nikolaos the Wonderworker, a story of witchcraft, faith and myth-making.

Hot from the Dublin Fringe comes Joe Wright’s Astronaut about homelessness in the Irish capital which is also a major problem in London. Kicking all the Boxes is another Irish hit, and one which considers 15 years in the life of a champion female kick boxer.

The art of letter writing is revived in Yours Sincerely, Will Jackson’s millennial comedy about communication in the digital age, while dating in the #MeToo era is the subject of Greyscale - which promises to be intimate and immersive with only 10 tickets per show. 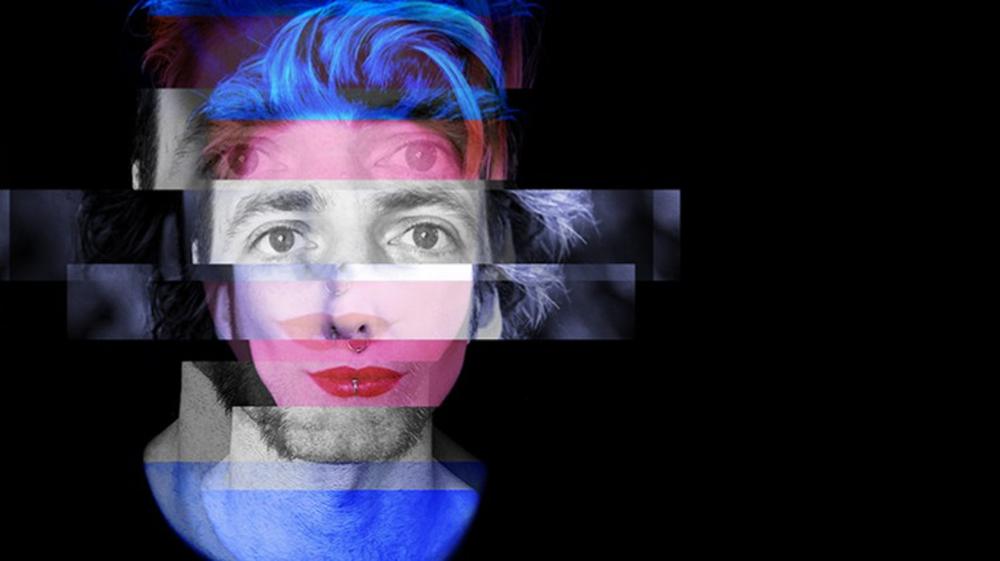 Greyscale by Anonymous is a Woman Theatre Company

Exit Productions won the innovation award at last year’s festival and they are back with a new immersive show Fight Night in which it is the audience who decide which of two fighters will be crowned champion.

Nessa Matthews and Eoghan Carrick’s Infinity uses a star-bound space journey to talk about loneliness, and James Rowland’s comic Space Opera considers how we make a future for ourselves in dark times. 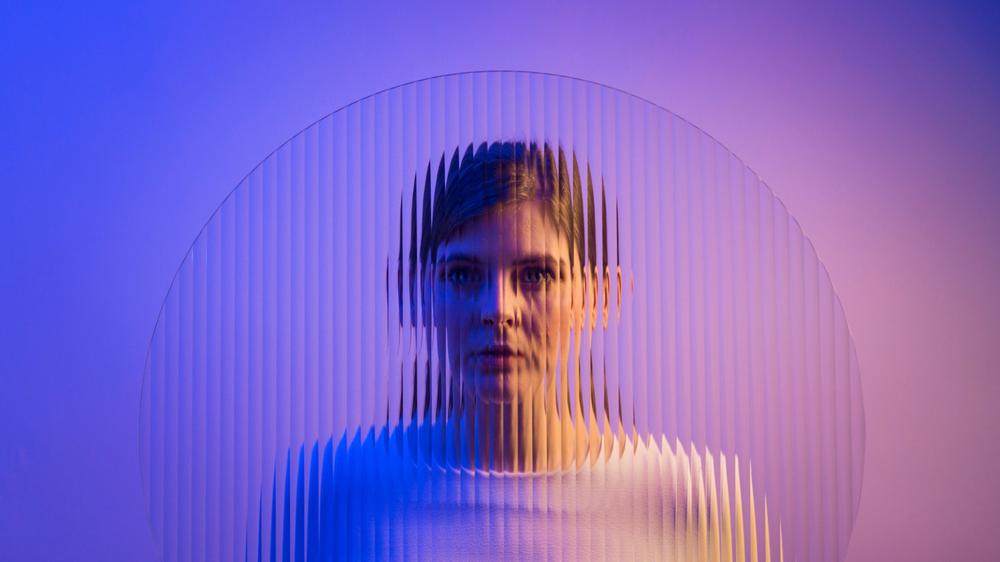 I missed Third Man’s storytelling show Drenched in Edinburgh but hope to make up for it in London. I’d go far to see Sh*t Theatre who for one afternoon only are trying out a new work in progress Drink Rum with Expats.

Katie Arnstein’s Sexy Lamp looks at the female stereotypes that persist in the entertainment industry. Anna Fox and Felix Legg put white male privilege under the microscope in Mancoin, and a promising female-led outfit called Burnt Lemon are bringing their Edinburgh show The Half Moon Shania to London.

I also like the sound of the Tom Sawyer Effect’s The Incubus which combines VR with live performance.

Dead certs: I love the fierce intelligence of Malaprop Theatre and they are in town with Jericho, a piece which wrestles with journalism and truth. Don’t forget that you can still catch Séance and Counting Sheep.

Emergency Chorus consider storytelling in the age of anxiety in Landscape (1989) which had a successful run recently at the New Diorama Theatre.

Hayley Wareham’s Bottled about a teenager escaping the past sounds promising, as does Margaret Perry’s Collapsible about coping when all around you the world crumbles.

There is more from Ireland with Tryst, a story of an impending wedding and secrets unveiled. Out Of The Forest experiment with a folk horror musical in Call Me Fury about the witch trials of 400 years ago. 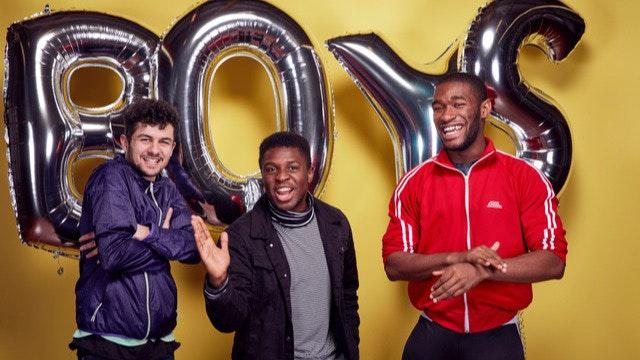 The sleeper hit of the festival could well be Everywoman, a piece which lays bare motherhood’s dirty, painful secrets, and which is apparently penned by a well-known female playwright who wishes to remain anonymous.

Dead certs: undoubtedly The Pappyshow’s Boys, which is a delight, a painfully truthful show about young male vulnerability in which the more the performers preen and swagger across the stage the more they reveal what is hidden. I haven’t seen the company’s sister piece, Girls, or their theatrical ode to the NHS, Care. But I’m willing to bet they will be crackers.

Barry McStay’s Vespertillo considers the last living bat of its kind. It’s directed by Lucy Jane Atkinson whose production of A Hundred Words for Snow transfers to Trafalgar Studios in March. I saw Lucy Roslyn’s Showmanship in Edinburgh, so I’d take a chance on her Virginia Woolf inspired Orlando, directed by 2017 JMK award winner Josh Roche.

Fresh from the London Horror Festival comes Hermetic Arts’ April, about a positive thinking YouTuber who wants to play with your mind. Chloe Florence’s spoken word debut show, Smoke Weed, Eat Pussy, is based on her experiences of rave culture and homelessness. 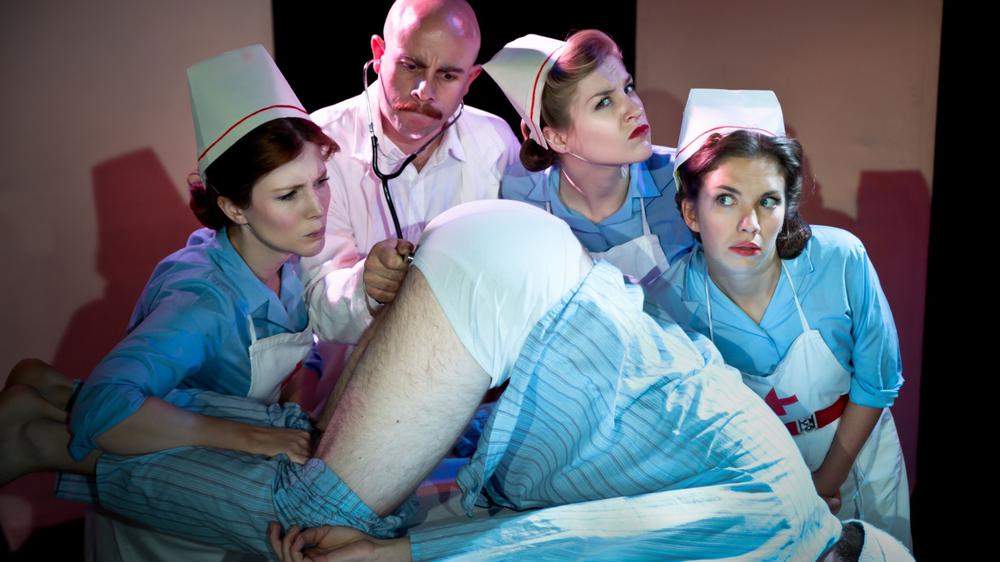 Ovid’s Metamorphoses by Pants on Fire.

Dead Certs: Darkfield’s Flight, joins its other hit, Séance. I didn’t go for it quite as much as the latter, but there were plenty who raved about it in Edinburgh. Pants on Fire’s retelling of Ovid’s Metamorphoses has been around for years, but I really loved it when I first saw it in Edinburgh in 2010, so worth checking out if you haven’t caught it before.

Tip: there's a limited number of 2-for-1 tickets for lots of VAULT shows on the Stagedoor app. You'd best be quick if you want some as they won't be around for long!