VAULT Festival begins later this month, and I’m going to be trying to cover as much as I can of the eight-week festival which gives a London platform (albeit a subterranean one) to both emerging and established artists from the UK and abroad.

I have always liked VAULT Festival but, like Edinburgh, it can often feel a little overwhelming. When it began VAULT could be a bit of a lucky dip but now it feels much more tightly curated, and while one of the pleasures of any festivals is coming across artists and companies whose work is a complete and delightful surprise to you, it’s also great to have a chance to catch shows that have had successful runs elsewhere.

There is a very strong contingent of Irish companies at this year’s festival, many of which have had success at the Dublin Fringe Festival. There are previous Edinburgh hits too — most notably the headlining Counting Sheep and Darkfield’s Séance — both of which have which have long runs at VAULT. 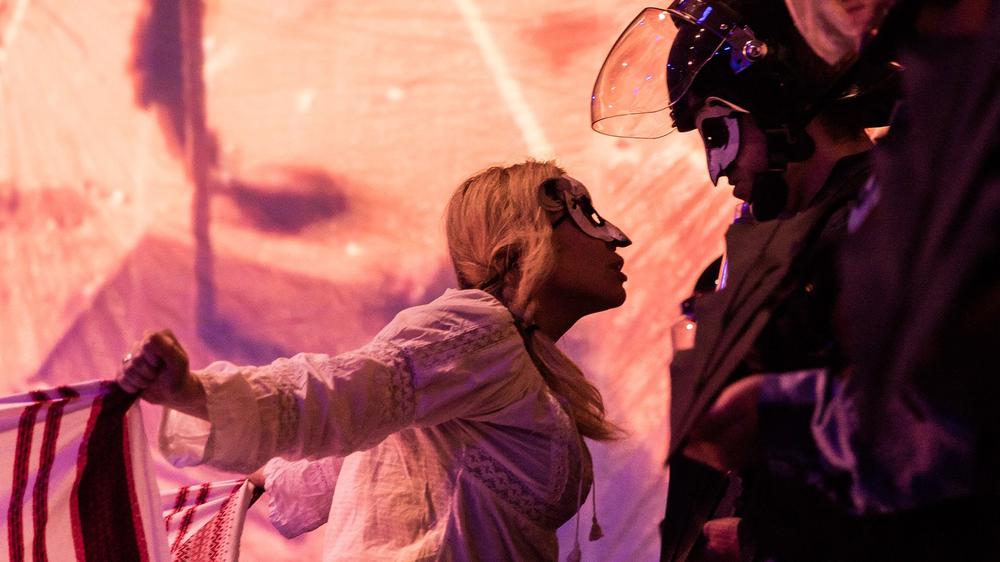 But VAULT Festival is often also the canary down the mine which gives notice of the themes and ideas that emerging theatre-makers are pursuing. There is a significant amount of female-led work in the festival and a lot of early career artists and companies who are interrogating issues around diversity and inclusion. Space and thinking about new worlds—and perhaps ways of living—is a recurring theme.

Below you can find my guide to the first week of the festival. I’ll share my thoughts on the rest of the festival in the coming days to keep your eyes peeled for more soon. As with my yearly Edinburgh lists, these are just about what has initially caught my eye. It’s not definitive and if a show isn’t on the list it doesn’t mean that it it’s not worth taking a chance on it.

VAULT Festival and Stagedoor have a natural affinity because both are encouraging theatre-goers to be a little bit braver and try something which is new for them. I hope that between Mid-January and March I’m going to discover new artists and companies I have never heard of, see some thrilling new work and catch up on shows I’ve missed. I hope to do it in your company, and if you see me around do stop and say hello and give me your own tips for the festival and tell me about the shows you have really loved.

Lots of interest in the very first week. I’ll be trying to get in to see I stopped…When, a theatre piece in which verbatim smashes up against poetry. Acquah & Co’s show considers the pressure on interracial relationships in contemporary Britain. It’s a subject, in a US context, brilliantly covered in The Underground Railroad Game in Edinburgh this summer.

I also like the sound of Opal Fruits. Holly Beasley-Garrigan has worked both with Fine Chisel and the Flannagan Collective, two companies I like very much. This new piece—which had a work in progress night at Camden People’s Theatre, another good sign—considers working class women and the problem of nostalgia. 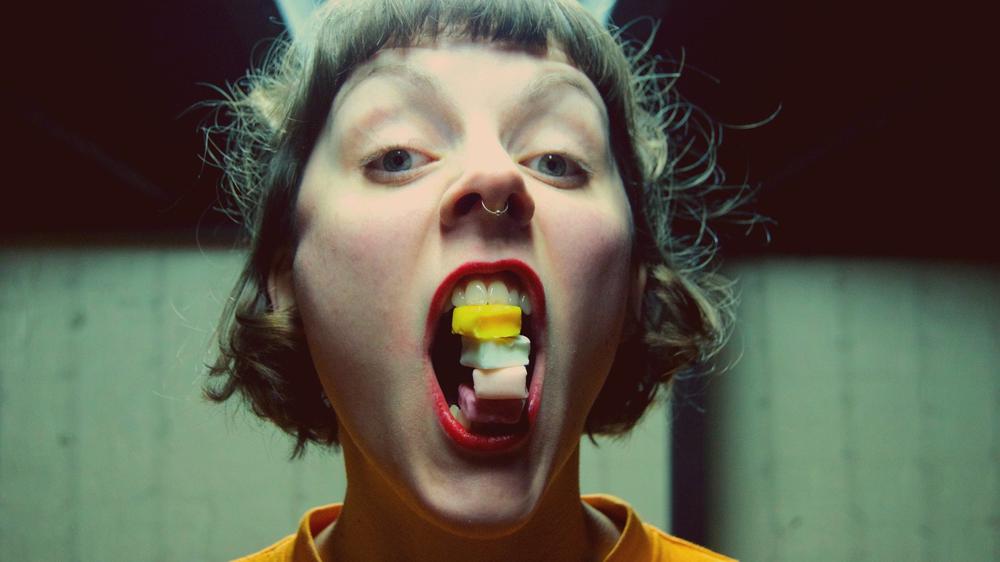 In Thomas, Snapper Theatre tell the story of two male cousins, one dealing with the challenges of Asperger’s, facing up to maturity and manhood. All performances will be relaxed.

Inside Voices by Lazy Native, a new all-female, all-Asian company, tell the story of three very different women at different stages of their lives. A show aiming to cast a light on Islamophobia and #MeToo. 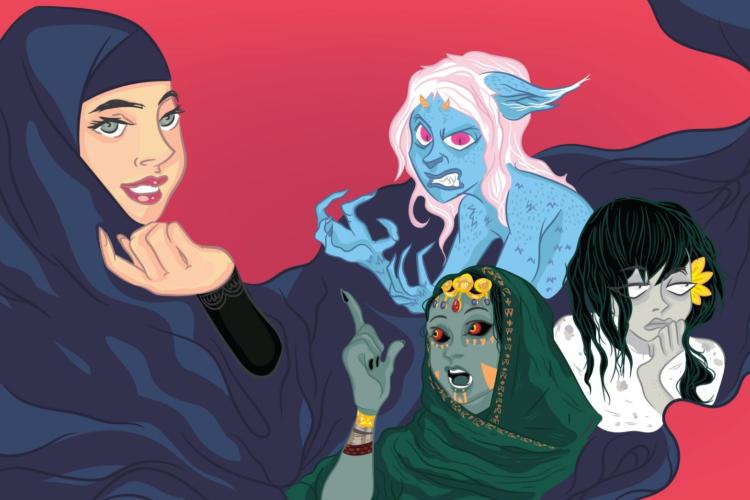 Inside Voices by Lazy Native.

Dangerous Lenses asks can we really believe what we think we see with our own eyes? Papercut present a one-woman thriller, written by rising Australian playwright, Brooke Robinson, about a woman who sees a man move into a neighbouring house with a little girl. But does the child exist?

The death in 2010 of Gareth Williams, the GCHQ agent found zipped into a sports bag in a Pimlico “safe house”, has never been fully explained. In Kompromat, David Thame speculates on his final hours.

I’d also take a chance on Katie and Pip, which I missed in Edinburgh, Richard Marsh’s new musical Phoenix, and Laura Ryder’s The Bee Project — which comes to London via Derby Theatre’s artistic development programme, In Good Company. 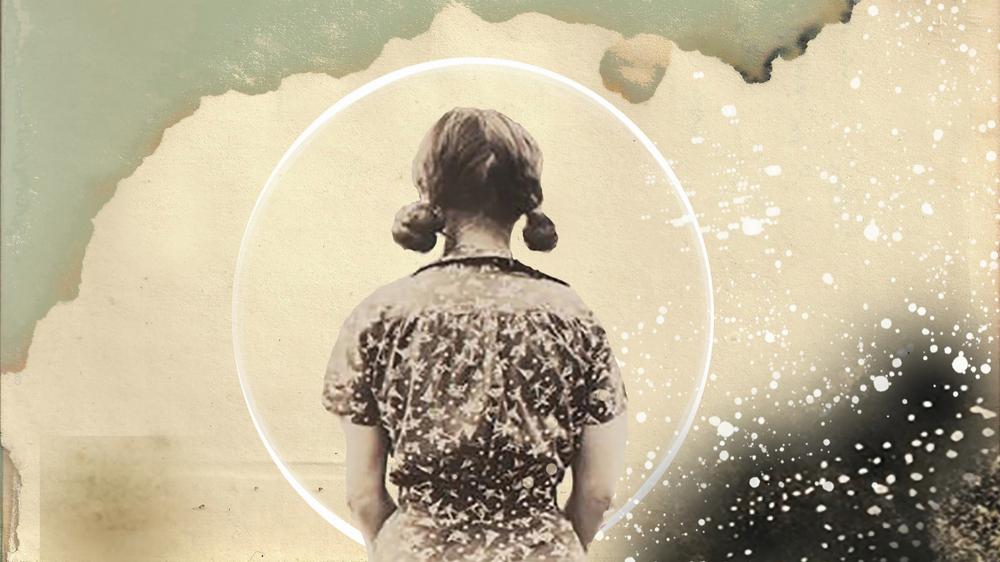 Dead certs include the Edinburgh hit Counting Sheep, the exquisitely understated and emotionally effective, The Archive of Educated Hearts, and Darkfield’s very creepy, very clever Séance, a show which makes you doubt yourself and what you think has happened.

Tip: you can find a limited number of 2-for-1 tickets to VAULT shows on the Stagedoor app. Hurry though, they won't be around for long!