Unlimited Festival 2021: Online, and bolder than ever

Cheryl Martin’s last show, Alaska, which played Summerhall during the Edinburgh fringe in 2019, was about her experiences of depression while growing up in the US in the 1980s. Her latest piece, One Woman, a film using binaural sound which premieres at Unlimited Festival (on-line via Southbank), digs deeper still.

“It is,” says Martin, “a chance for the audience to experience the chaos that goes on inside my mind.” Martin was sexually abused as a child, and the question posed to her by director Juliet Ellis and which Martin tries to address in the piece is this: who might you have been without the abuse and the mental health issue that resulted? 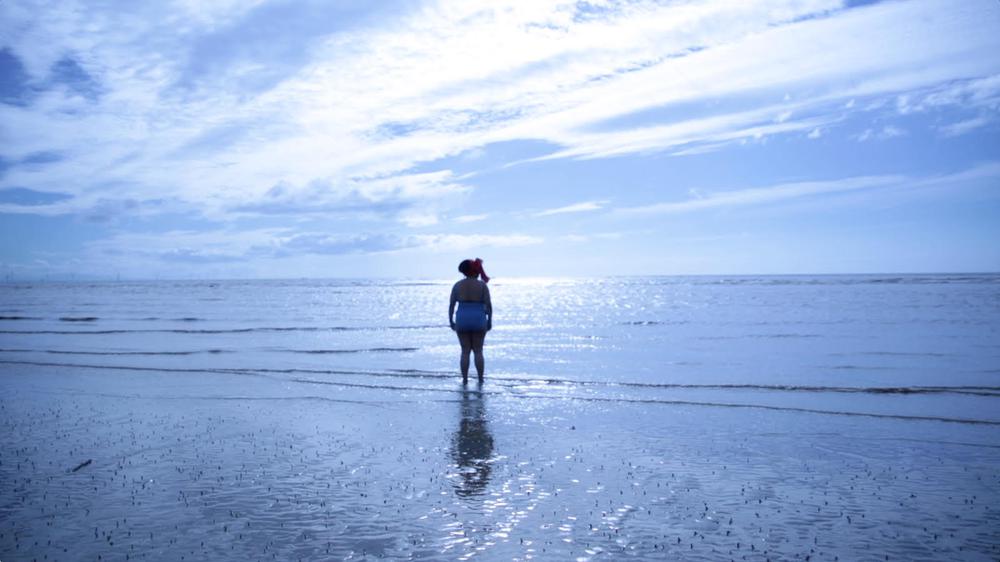 Cheryl Martin's One Woman, performed as part of Unlimited Festival

It is of course an impossible question, but the biannual Unlimited Festival, celebrating the breadth and depth of theatre and performance made by artists who identify as disabled, has never shirked a challenge, and always produces work that prods and probes at questions. Not just about how we live and who we are, but also about attitudes to disability, who gets a chance to hold the stage, whose stories get told and where and why. It is an often joyous and cheeky biannual two fingers up to the bland conformity of theatre year in, year out.

This year’s festival is bolder than ever, with shows ranging from Sophie Woolley’s Augmented, about how she became a real life cyborg able to stream the music she couldn’t hear, because of deafness, straight to her brain, to Byron Vincent’s Instagramming the Apocalypse about his anxiety disorder and how blind panic might be the only sane response to a world of fake news and lies. The Origin of Carmen Power is a collaboration between Toby Peach and 11-year old Carmen which uses interactive audio storytelling to explore her experience of having cancer. Or how about spending time with autistic green drag queen Oozing Gloop to tease out questions around cultural stagnation and political hope?

Ruth Hardie, senior producer at the Southbank Centre, says that while moving the festival on-line means that the shared experience is partially lost (mitigated by the fact that while many shows are available on demand, many will have a watch party style opening night with a post-show discussion), going digital has advantages. They include an increased playfulness of form and increased access for audiences.

“We talk a great deal in theatre about making work that is accessible, but we have been very wedded to the idea that in order to see it you have to be in a particular building at a particular time.” Hardie says she hopes that moving forward there will be more flexibility, and that theatre-makers will look to mixed models.

The ethics of access are something that has influenced Rosie Heafford of Second Hand Dance whose Insect Hands, is a specially made sensory dance film for the over-fours exploring minibeasts and the world beneath our feet. 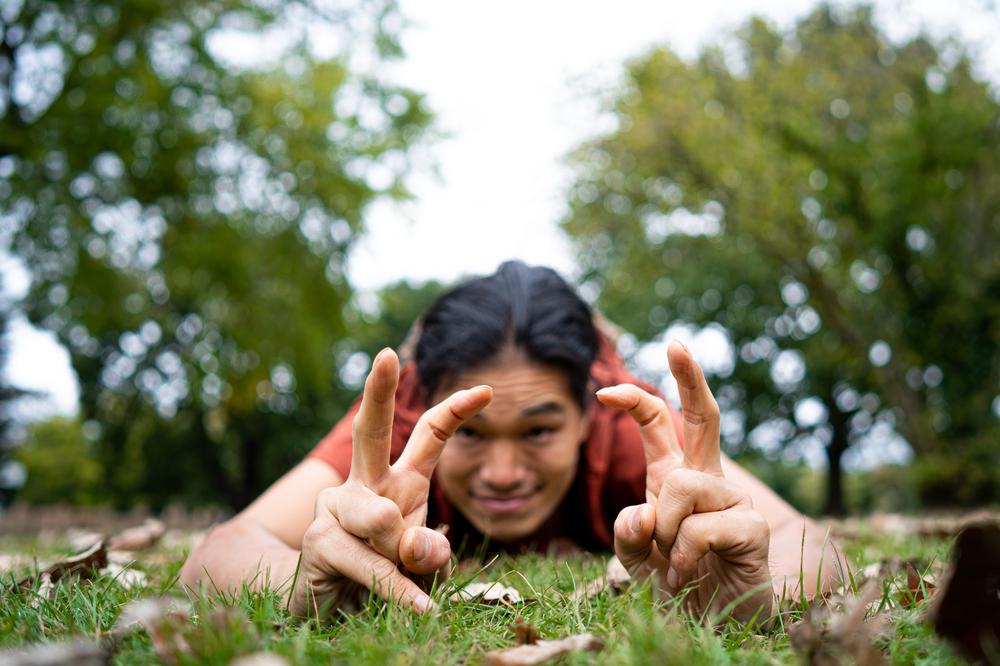 “I discovered that there was no screen dance for young audiences. At Second-Hand Dance we had done relaxed performances, but we were trying to find other ways to reach audiences, and this seemed one way of doing it.”

It was only in 2017 that Heafford, having trained as a dancer, began to identify as disabled after experiencing chronic pain and fatigue.

“The dance world has a strong aesthetic about what a perfect ballerina looks like and if you don’t conform you put yourself in a vulnerable place. I realised that I had been running on pain, but I had to stop and change the way I worked so I could manage it. It takes balls to stand up and demand to work the way you need to work but now I am much better at saying to people that I can’t work the way you want me to, but I can work this way and ask: can you meet me on this?”

Heafford’s disability is invisible and that is also true for Martin who says that while those with a physical disability often find support within the theatre industry those like herself with mental health issues too often find themselves cast by venues and programmers as being unreliable.

Martin and Heafford are both artists who are at the forefront of challenging those misconceptions and the work they make is expanding the range of work made by disabled artists and bringing it to wider audiences.

“There is still a prevalent idea that work made by disabled artists must be about the experience of being disabled, but one of the things that the Unlimited Festival and Unlimited commissions have done is to show that like any artists disabled artist want to feel free to make art about anything they want,” says Hardie.

She recognizes the danger that a festival like Unlimited can let others off the hook, and says that there probably are those who misguidedly think that “the Unlimited Festival is the time of the year when you tick the disabled artist box.” But she argues that the quality of the work in the festival offers the best possible argument about why theatres and venues across the country should do more to commission and present the theatre made by disabled artists. Because if they don’t, they are missing out.

“Are we there yet? No. Do we have to do more. Yes,” says Hardie. She’s right, but we are long way from the situation just eight years ago when the Unlimited commissioning platform was started. Then, Unlimited’s Jo Verrent didn’t mince her words when she said that she hoped one of the things Unlimited would succeed in doing was to produce a body of high quality work that would stop venues from programming “the first piece of work they came across with a wheelchair and guide dog in it.”

The big question is whether the effects of Covid-19 and the squeeze it will put undoubtedly put on theatre budgets, resources and programmes will slow the progress being made. I’ve every confidence that this year’s Unlimited Festival will undoubtedly demonstrate why if that did come to pass we would all be the losers.

Unlimited Festival is on at Southbank Centre from Wednesday 13th to Sunday 17th January. More info and tickets here.