A woman dressed like Princess Diana on her wedding day sits at a table covered in a Union Jack and eats.

As each plateful of food is finished, she slips the plate under the flag and smashes it with a hammer. A soprano—Gweneth-Ann Rand—rejected by numerous music schools sings an aria. The sound is exquisite: her voice rising and falling a thing of wonder.

I guess the big news at The Yard this year is Jay Miller's upcoming staging of Arthur Miller's The Crucible, in which John Proctor will be played by a woman. That doesn't kick off until March but this ever invigorating East London theatre, which has always understood that something interesting happens when theatre and performance art collide head-on, has plenty to tempt you with before that.

It begins the New Year in lively fashion with NOW Festival. There are five weeks of double bills with contributions from Greg Wohead, Ira Brand, Tim Etchells, and Peter McMaster amongst others. Bringing in the new year is Brian Lobel's 24 Italian Songs and Arias and FK Alexander's Diana is Dead.

When Brian Lobel was a teenager he failed to get the requisite 98 out of 100 score to get into his state choir. It has haunted him ever since, and he has gone onto have many more failures. Even this show is a failure: it failed to win the Oxford Samuel Beckett Award or get Arts Council funding. 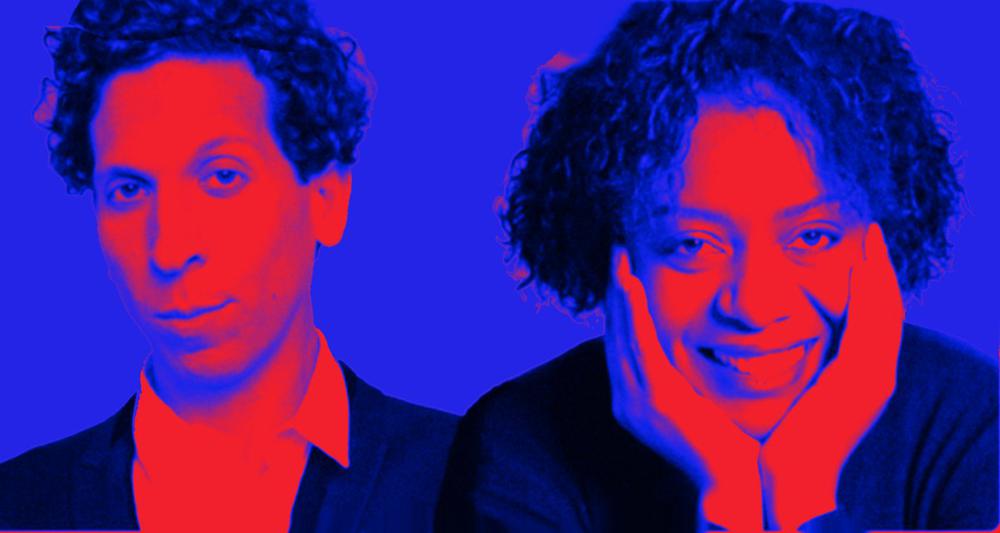 But what it does with sly rackety charm is too turn failure into success and in the process explore why we are so uncomfortable with failure, why some people such as businessman Donald Trump fail upwards, and how what might be seen as one person's failure is another person's success. One of the singers, Naomi Felix, never completed her music degree but after years of illness is gradually starting to sing again.

The arias both undercut and underline Lobel's observations, and if the show still feels in need of more layering, it's hard to resist the gorgeous final moments which remind that sometimes imperfection is far more interesting than flawless perfection, and often just having a go is a success in itself.

FK Alexander's Diana is Dead!, made in collaboration with Andy Brown, takes a hammer to the media myths surrounding the princess and makes a noise about it (ear defenders are available). Trussed up in a wedding dress, Alexander circles the stage, a fixed smile on her face giving the royal wave. The smile turns to a grimace; the fingers stiffen. 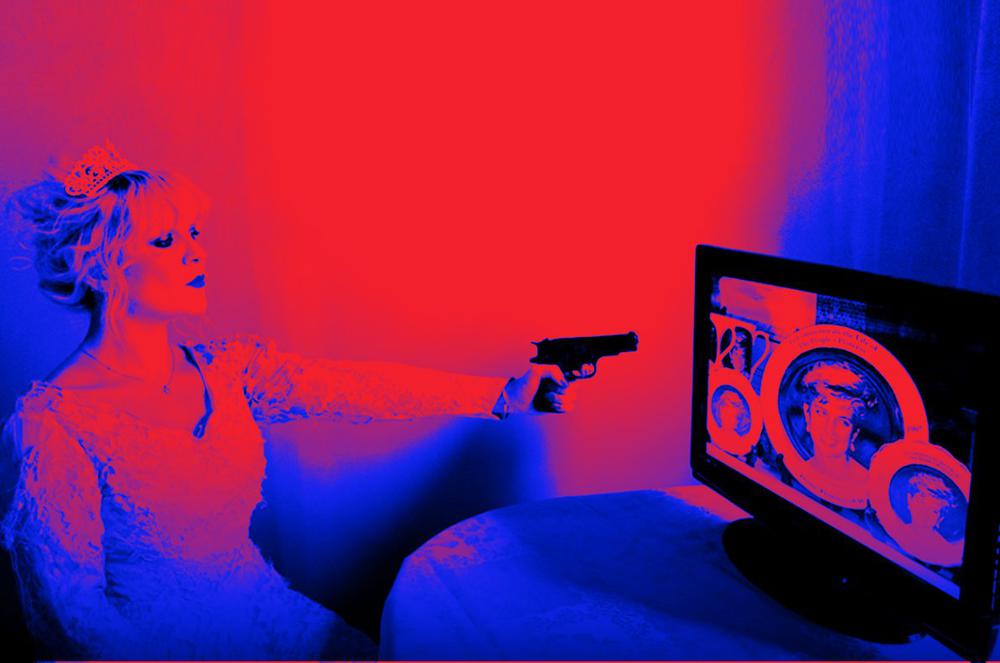 A strange, slightly sinister chorus, wearing Diana masks invade the stage and smash VHS tapes against a back wall upon which are projected tabloid stories all claiming to tell the truth about Diana and all spinning more lies. I didn't know quite what to make of it, but it's almost hallucinogenic strangeness interested me, and I recognized its howling rage, it's instinct to tear and destroy when the truth is impossible to excavate, and change feels impossible.

If you really want weird, and it's always good to go beyond your comfort zone, trust the London International Mime Festival to serve it up, and it does with Les Antliaclastes' Waltz of the Hommelettes at the Pit at the Barbican. This drops you into an alternate fairy-tale universe dominated by a vast cuckoo clock. 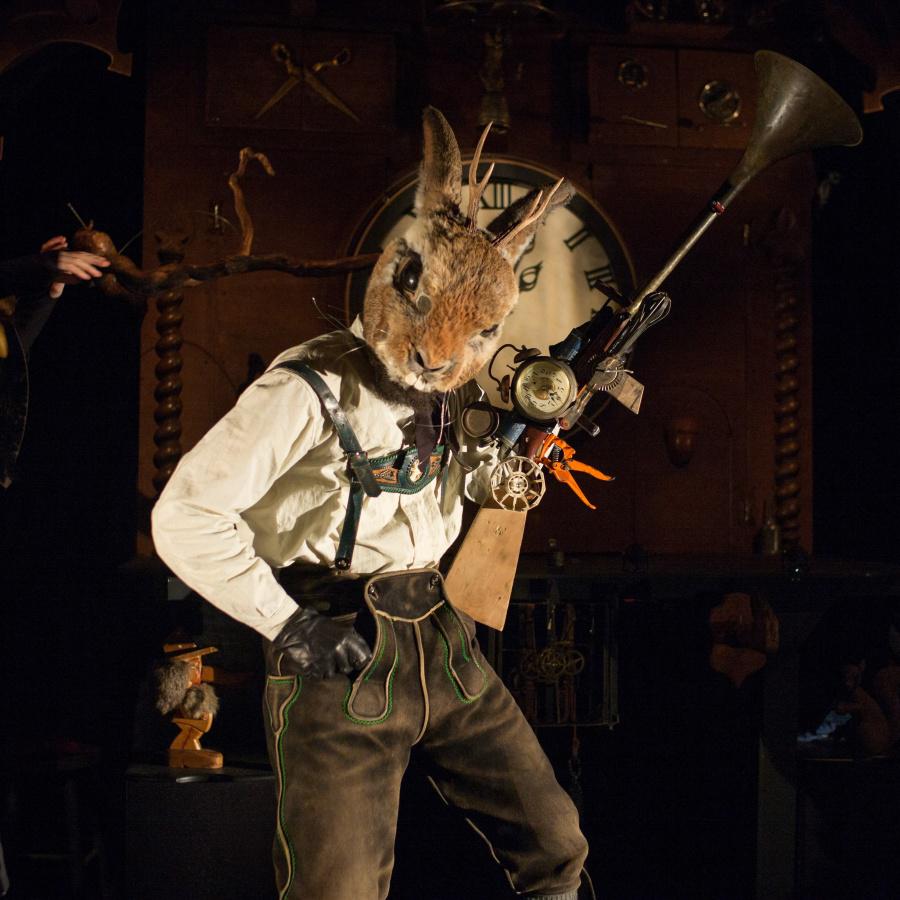 It doesn't shirk the darkness of fairy tales in what feel more like a series of animated tableaux rather than a fully formed narrative in which a baby is replaced by a changeling, a cuckoo forces eggs out of a nest which a blunderbuss-toting bunny then whips up into an omelette, elves do good deeds and the clock strikes 13.

It's madly inventive and if it doesn't quite hold together it offers a deliciously grimm view of the world—and one that suggests that nature will always triumph over human civilisation and that magic is sometimes more powerful than reason.

Tip: if you discover an artist you absolutely LOVE at NOW Festival you can follow them on the Stagedoor app. We'll make sure that the next time they're performing in London, you know about it.