We say life will be different after the Corona virus, that there will be no going back to normal.

Maybe the world will be so changed that we will have no choice. Or maybe we will just slip back into the old patterns, the old habits, the old ways of doing things. But sometimes in life there are moments of fracture, when the ground gives way beneath our feet and everything slips away.

Gary Owen’s two short monologues Mum (performed by Lynne Hunter) and Dad (performed by Michael Sheen), available on the Sherman Theatre website, remind that nothing is ever certain. Inspired by stories told by his own parents, these quiet, truthful little plays have been donated by Owen to the Sherman, the theatre which has seen some of his most thrilling plays including Iphigenia in Splott (a play that surely demands a revival at the current moment) and Killology. Owen’s Romeo and Julie, a new play inspired by Romeo and Juliet, was due to set off on tour at the Lowry next month before arriving at the NT in July and then heading to the Sherman in September. The Sherman were co-producers on that. 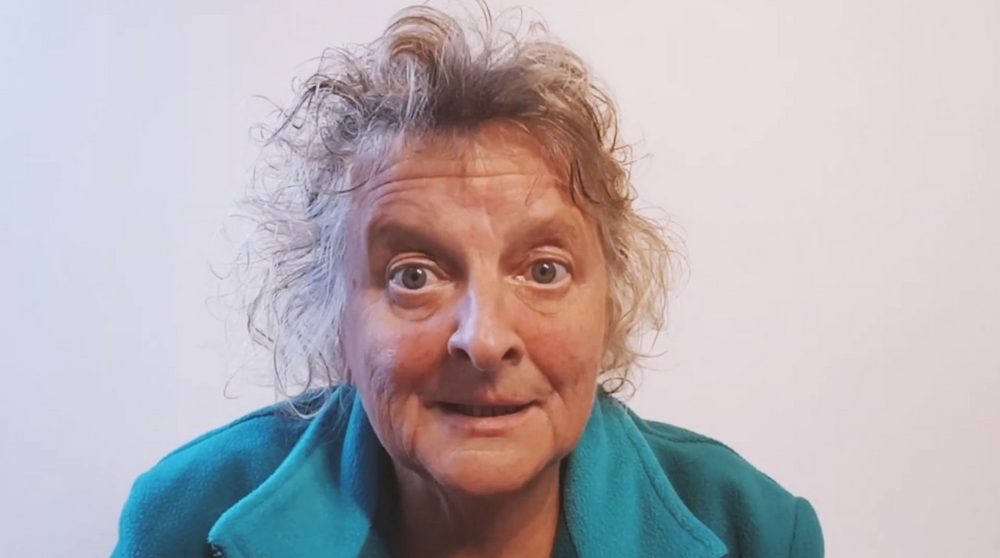 Mum is a recollection of a childhood shaped by fear and a father driven by the desire to own his own house, a firm patch of ground on which the family can stand together. Until he can achieve that, her father feels precarious. But he’s certain that when they own, rather than rent, things “will be different.” But what gets sacrificed along the way? This is a deceptively simple story, but one that comes with no soft landings, and Hunter does it full justice.

Dad is a whisper of a thing with Michael Sheen supreme in shaggy-haired mode as a man recalling an inexplicable incident when left at home alone on the farm while the rest of the family were at the hospital where his father had been taken. The language has a pared back simplicity and Sheen matches it with a deceptive casualness that draws you in until you realise you are holding your breath. 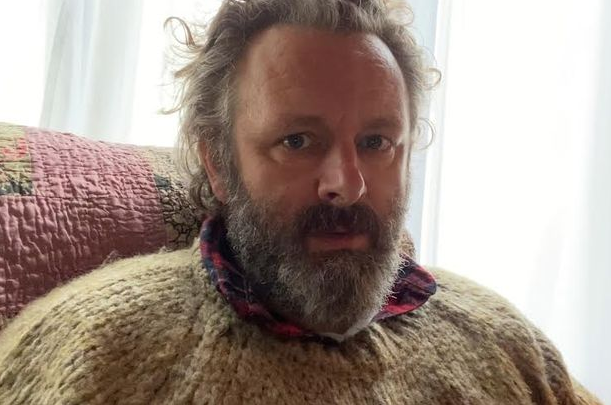 One of the few good things about the shutdown is that it has given theatre-goers access to work being made in other parts of the country. Under Rachel O’Riordan (now at the Lyric Hammersmith) the Sherman was firing on all cylinders, and it looks as if new artistic director Joe Murphy is keeping the bar high, and providing a necessary reminder that British theatre is interconnected. The health of regional theatre such as the Sherman is crucial to the whole ecology, London included.