Music is woven through Apphia Campbell’s 'Woke' (BAC) like a river. The river is made from the gospel songs of slaves, the blues of Bessie Smith and others, but also from the blood of those who came before, whose names are lost to history. Do you remember the name of Michael Brown? I didn’t.

Just up the road at the Young Vic the trauma of growing up young, female and black is written on the body of Okwui Okpokwasili in the mesmerising Bronx Gothic. But in Woke we hear trauma through the voice and the stories of two black women, living 42 years apart in the US, who discover their own voices and belatedly realise that long after slavery ended they are still in chains.

One of those women is Assata Shakur, the African-American Black Panther activist who was convicted of killing a state trooper in 1973, a charge she always denied, and who fled to Cuba in 1979 where she still lives despite an FBI bounty on her head. 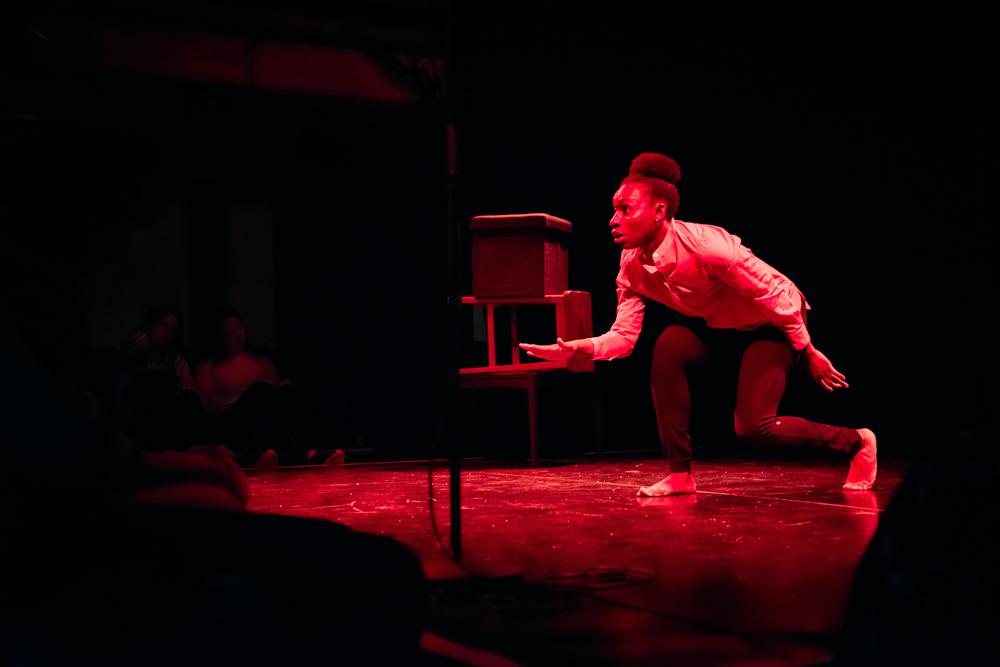 The other is Ambrosia, a privileged middle-class young woman whose dentist father is found of telling her that she is the master of her fate and the captain of her soul. But when she moves to St Louis and becomes involved in protesting the fatal shooting of an unarmed black teenager, Michael Brown, by a police officer in nearby Ferguson, she discovers that if you are black then the law enforcement and judicial system are stacked against you.

At a mere 70 minutes, the multi-talented Campbell doesn’t quite succeed in plaiting the two stories together, and the one-person format has formal and theatrical limitations. But the show is smart in the way it highlights the journey that both women make from naivety to activism, the individual price they pay and how an Ambrosia might become an Assata. 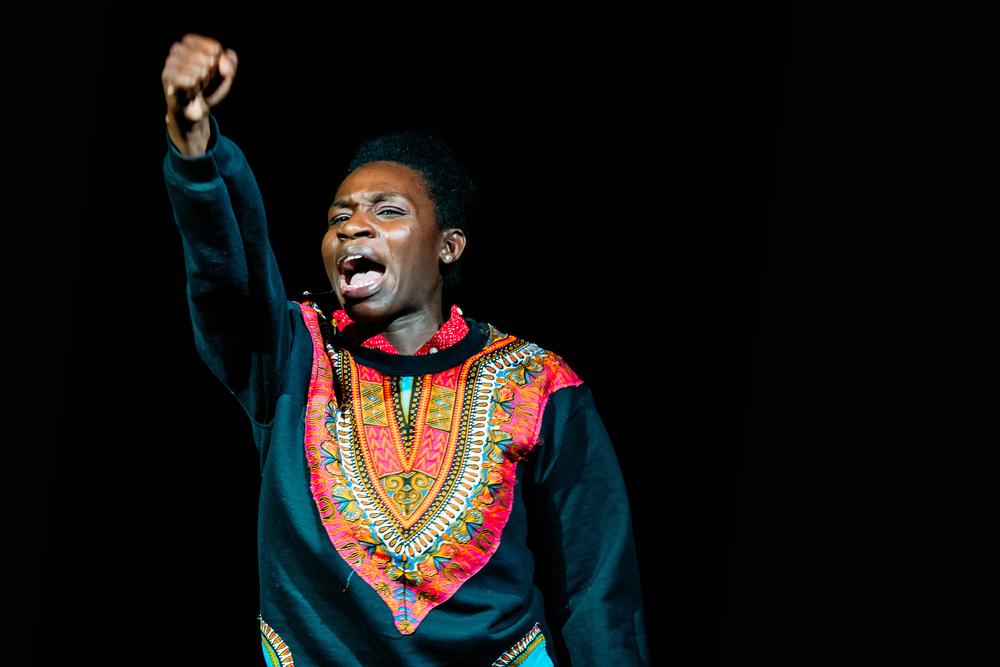 The singing is haunting, the anger palpable, and it’s eye-opening too: the account it offers of the Kafkaesque workings of Ferguson’s racially biased judicial system would be funny if it wasn’t so horrifying. Campbell uses her voice to sing out; we can choose whether to join in.