Review: Why you should see Soft Animals at Soho Theatre

Holly Robinson’s play is a debut and it is always thrilling to hear a distinctive new voice and see a first play of such startling assurance.

It has a rare tonal certainty, spinning between the sharply funny and the heart-breaking. It deals with the aftermath of a tragedy without ever being mawkish. But it did make me weep. Not just at the time, but the next morning too when I woke up and thought about it.

I believed these characters, the well-heeled white mother Sarah (Ellie Piercy) living in Fulham who is burning up with despair, and Frankie (Bianca Stephens), a young black student in her first year of university, lost in both life and the London transport system. This two-hander shows us the moment when they unexpectedly intersect. It is like watching two burning fuses meet and combust.

It hooks you in and keeps you hooked. 75 minutes passes in a twinkling. I didn’t want to look at my watch once. How often can you say that in the theatre? 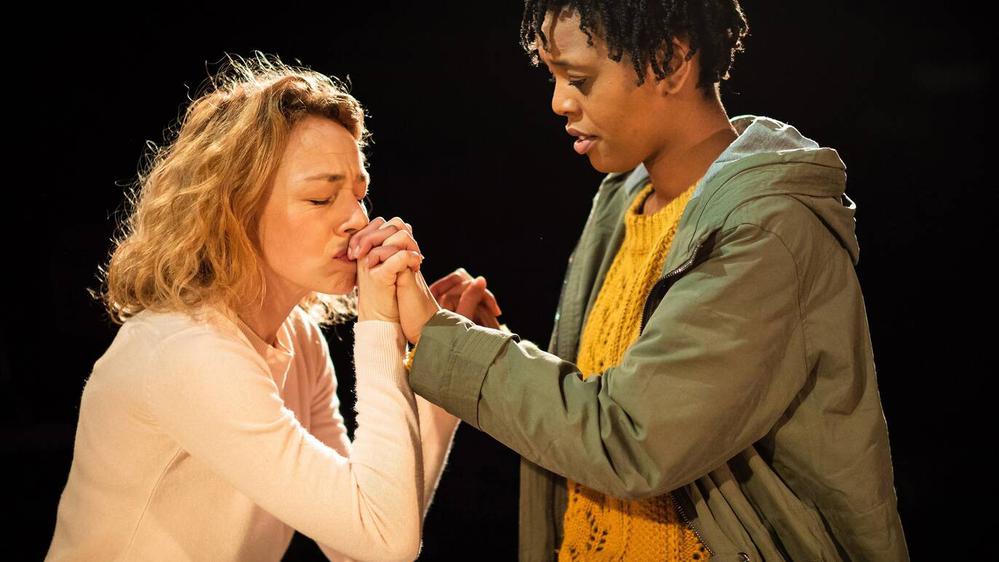 Everything feels as if it is fully embedded and here for a reason: from Frankie’s chosen subject of study—theology—to the fact that the house is for sale. It doesn’t focus directly on privilege and equality, but it is threaded throughout. The play’s associate dramaturg—Adam Brace—has done his job.

“You do not have to be good. /You do not have to walk on your knees for a hundred miles through the desert, repenting. /You only have to let the soft animal of your body love what it loves. /Tell me about despair, yours, and I will tell you mine.”

This is a play which shows us despair in a world where we mostly try to pretend everything is alright.

It is spot-on about the way we demand that the guilty atone. That we insist that they ask for our forgiveness and how we expect them to wear sackcloth and ashes. We will not ever allow them to go dancing again. Have our ideas about guilt and retribution changed so little in 2,000 years? Might we be taking a step backwards when trial by internet is so common? 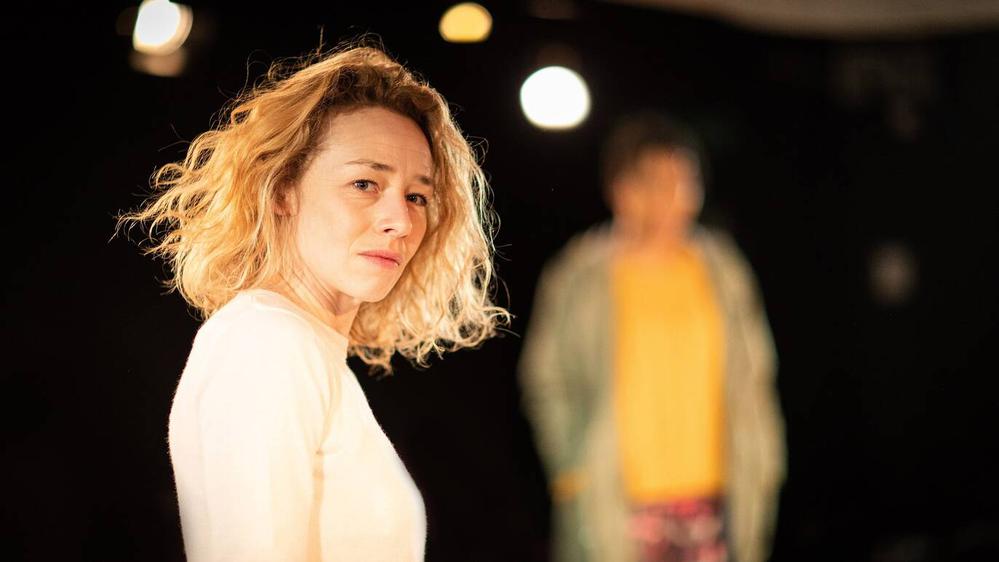 Who reading about the death of a child hasn’t for a moment judged a parent? Hasn’t gone “how could they have done that/ not checked/allowed their focus to slip/been so neglectful.” Particularly if that parent is a mother. Perhaps the image of Medea is deeply embedded in our unconscious.

There is a moment in Lakesha Arie-Angelo’s deftly fluid production when something previously hidden is revealed from out of Anna Reid’s design. It is crushing because it reminds us of who and what is lost—and that what has been done can never be undone.

Robinson knows that there is no hierarchy of despair. Desolation is desolation, whatever the source. 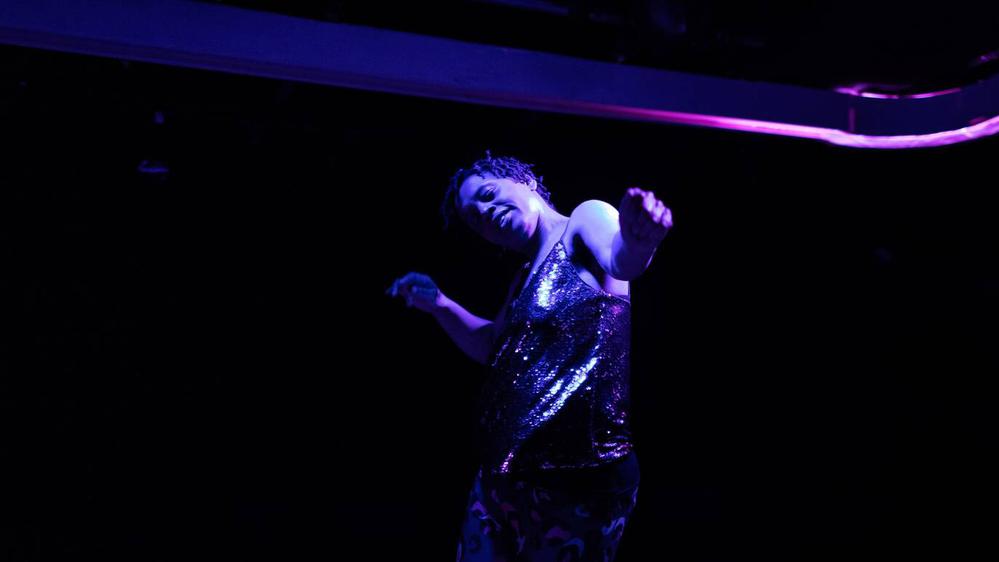 The acting is sublime. Neither the writer nor Ellie Piercy, who plays Sarah, try to make us like Sarah, whose Teflon-coated toughness and brittle humour stings. But they do make us empathise with her and that is much, much harder. Bianca Stephens is brilliant too at suggesting Frankie’s vulnerability. Piercy and Stephens have moments of such intimacy you can hardly bear to watch.

This play was short-listed but didn’t win the Tony Craze Award 2017. Blimey, the play that did win must be astonishing because this is a really terrific debut.