Review: When It Breaks It Burns

In 2015 after years of underfunding, the state government of Sao Paulo in Brazil announced the closure of almost a 100 high schools.

When It Breaks It Burns

Students decided they had had enough, and thousands of teenagers occupied the buildings. Now a group of those involved in that occupation tell their story in When it Breaks it Burns (Battersea Arts Centre) using music and words, but mostly their bodies. An occupation is about employing your body to claim a space and this show—exuberant, chaotic and fierce—plays on that idea. But it is also a piece about how we occupy our own bodies, how we use them, own them, how they make us feel. The pleasure and pride we take in them and in being fully ourselves.

When the police close in on one of the occupations, the students know that they will come for the black bodies first. A young woman talks about how important her hair is to her. She used to get up at 4am each morning to straighten it but now she lets it grow naturally and she is free. Free to stand on the frontline. 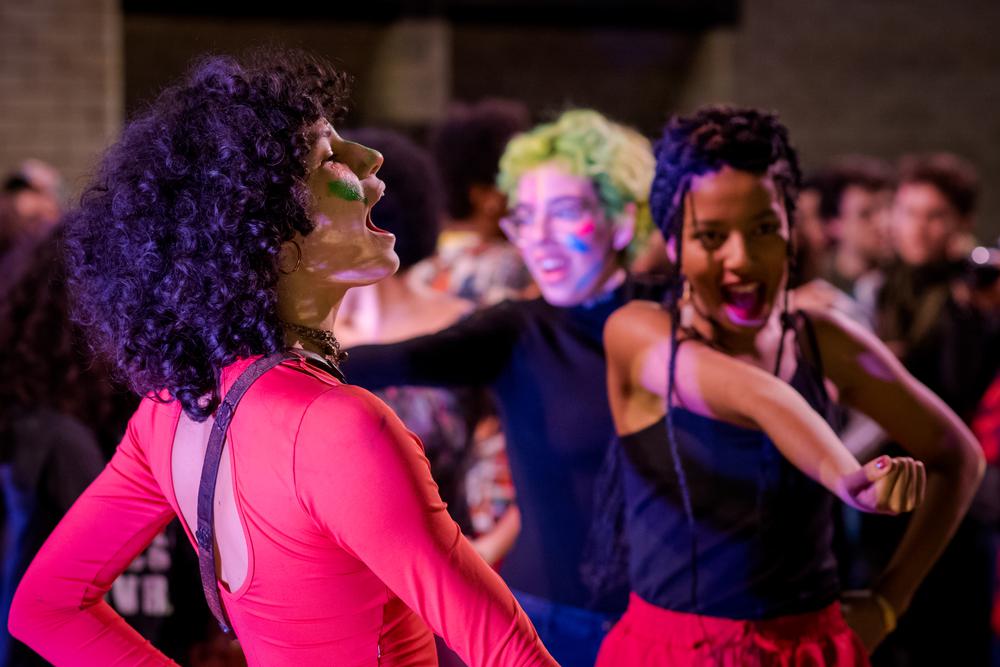 This is a whirlwind of a show full of passion and politics that begins downstairs in the old town hall, continues into the council chamber and finally tips out onto the streets itself urging us to create our own revolutions and rebellions, both personal and political.

It is hard to resist this trumpet call for self-liberation and if the show looks chaotic there is craft behind the swirling anarchy as the space in the council chamber is remade, chairs cleared away, walls are jumped, banners made, the room turned into a giant dancefloor or a rough and tumble bed where the protesters sleep in a heap like exhausted puppies, limbs entwined. 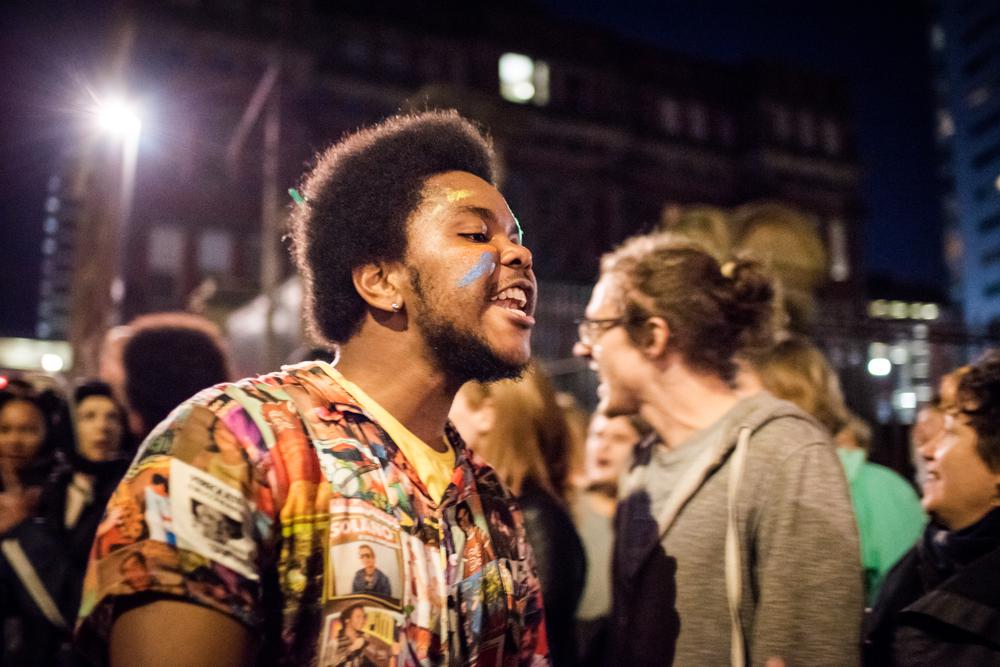 There is something invigorating about the presence of this show in Battersea Arts Centre, a place of radicalism, protest and constant change since the 19th century. In this space, Colectiva Ocupacao’s show—with its fierce drumming, bodies hurled around the room, and slogans direct from the heart—feels like a piece of theatrical activism. These young people give us a gift: they show us how we might set ourselves free.

When It Breaks It Burns runs at Battersea Arts centre until Sat 29 Feb.