Written by Lucy Chau Lai-Tuen, and performed by hundreds of women with Asian or SouthEast Asian heritage, I Am Not a Virus is a powerful installation which is part of a two-part digital arts event called WeRNotVirus hosted by Omnibus Theatre. The event’s been created by artists in response to the rise in hate crime and prejudice directed towards the East Asian and South East Asian communities during the Covid-19 crisis. Broadcast live over two days this past weekend, it is now available on-line. It stands in solidarity with the Black Lives Matter movement and reminds that racism and prejudice has many targets.

If I Am Not a Virus recalls the work of Forced Entertainment and gloriously celebrates difference and its power, the whole of the first standalone part that I saw clearly demonstrates the artistic benefits of difference. Lai-Tuen’s piece operates like a series of testimonies which places the audience in a position in which they bear witness, but the wider event also embraces animation, monologue and more. 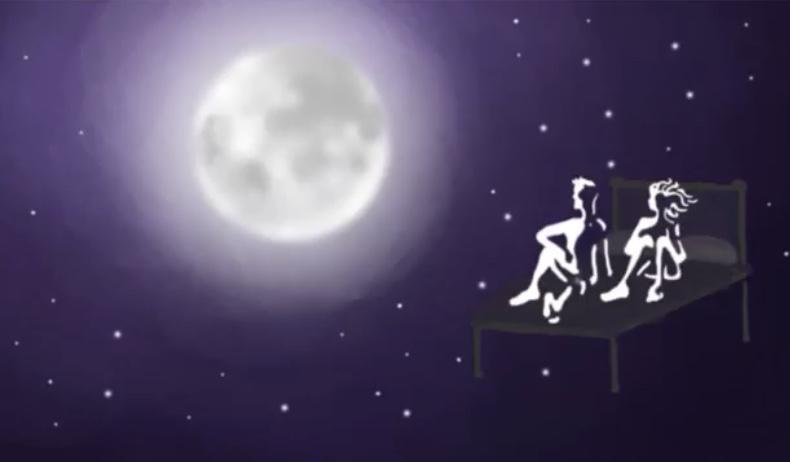 Form is up for grabs throughout: one of my favourite sequences was Will Harris’ Family Scenario, a deliciously whimsical animation about a brother in search of his half-sister. Animated and edited by NoMattsland it’s as light as a balloon but also grounded in genuine heartache.

At a time when Black Lives Matter has raised the inadequacy of our curriculum in regard to how it tackles the UK’s colonial past and enslavement, WeRNotVirus reminds that prejudice often begins at school. In Shaofan Wilson’s neatly written rhyming The air WE breathe, a young woman (Emma Lau) recalls the bullying and prejudice of her school mates and how that has seeped into adult life. “People identify me with absolute confidence,” she says wryly. 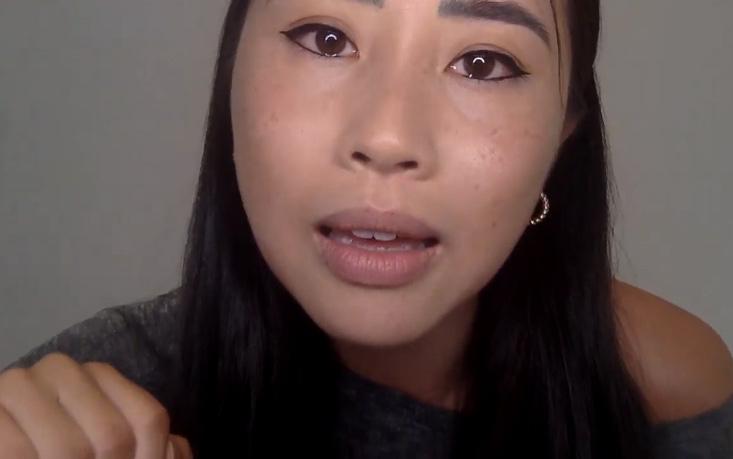 Still from The air WE breathe.

In exploring the possibility of having multiple identities WeRNotVirus suggests that can bring liberation but also tensions. ENXI’s entertaining Cosplay, performed by Leo Wan and Jennifer Lim, offers a conversation between brother and sister that reveals family frictions, apprehensions and indeed prejudice around identifying as mainland Chinese.

The legacy of spending years trying “to blend in” to avoid being the target of casual slurs and the guilt that can lead to is the focus in Jimin Suh’s Shame. It is performed with aplomb by Michael Phong Le from his own home, but Saturday night’s live performance also boasted a zinger of a cameo by Phong’s cat. That’s a bonus you’d never get in the theatre.

You can watch WeRNotVirus here.