Everybody loves a quiz. Particularly if you think it reveals some essential truth and makes you feel good about yourself.

We all want to believe that we are good people and that clever Belgian company Ontroerend Goed play on that in TM, an online show created for one performer and one audience member, and delivered live via Cambridge Junction, the Almeida in London and Plymouth Theatre Royal.

Like all the company’s work it is very smartly constructed and delivered. It’s a cut above a lot of online interactive shows I’ve seen during the last year, entwining video and live interaction to impressive—and unexpectedly uplifting -- effect. 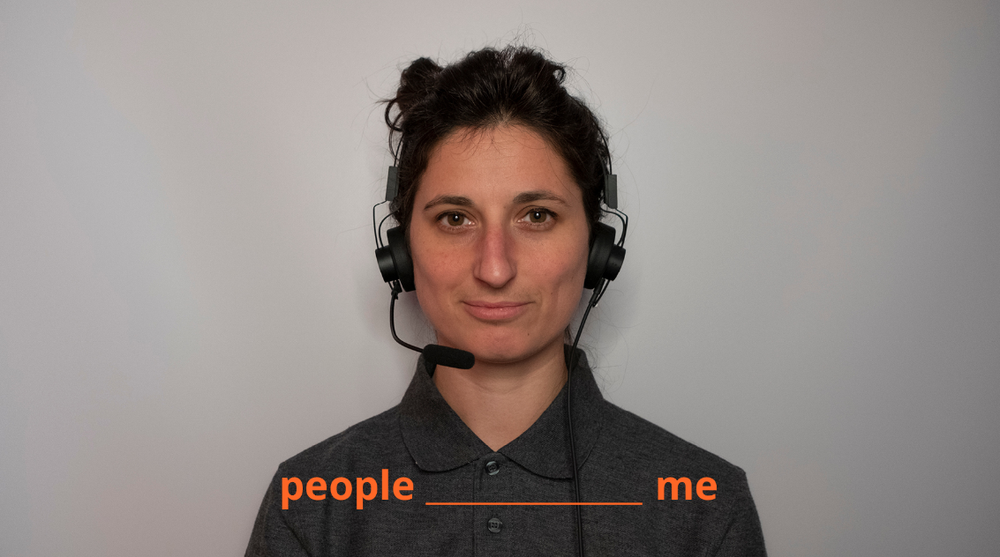 Nobody would blame you for being suspicious of a company who in the past have produced work such as The Game of You, or Internal, that while never less than intelligent in its one-on-one interactions, could also seem exposing, perhaps even controlling in its manipulation of the audience and individuals.

This is no less crafty but you can let down your guard and relax while your interrogator introduces you to the work of mysterious organisation TM, which on first sight might appear to be some kind of dubious lifestyle. People talk with soft smiles and softer words about how TM has changed their life. There are pictures of relentlessly cheerful photogenic people surfing, eating watermelon, tossing mussels and enjoying a hot air balloon festival.

You might indeed dismiss TM as so much hot air, an attempt to sell you something you definitely don’t need or induct you into some kind of cult. You half expect them solicit your bank account details. But you’d be barking up the wrong tree. TM is fun to do, doesn’t take itself too seriously yet nonetheless has the capacity to make you think not just about yourself but also your view of the world. 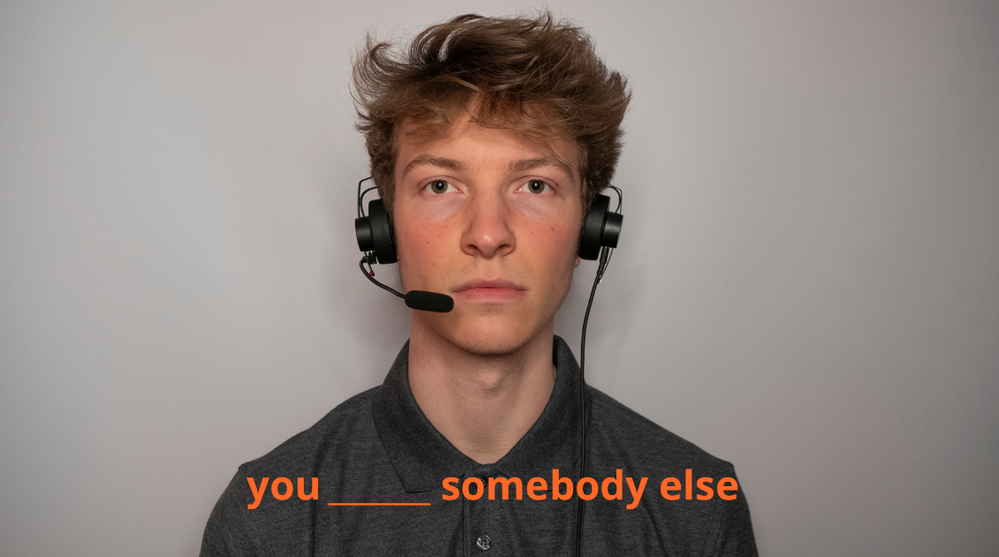 It’s a quietly optimistic show and one that reminds that while we live in a world where all the bad stuff and bad behaviours grab the headlines and the attention, that maybe change lies in recognizing and investing and believing in the best—rather than the worst-- of humankind.

You can perticipate in TM until Wed 5 May. Tickets are on sale via multiple platforms. Details here.