What do we inherit from those who go before us? Genes? An infallible recipe for cheese scones?

Or is it the family secrets that nobody ever talks about? Fast Familiar’s audio piece The Window focusses on Kathryn, a radio presenter, whose mother Mary has dementia. But what else is being forgotten in the family?

The recipient of one of Alzheimer’s Research UK’s inaugural Inspire Awards, Rachel Briscoe’s script sometimes makes its dilemmas (if you could take test for dementia 20 or 30 years before symptoms became apparent would you want to do so?) and background research just a wee bit too obvious as if its intention is to raise discussion rather than emotions. It doesn’t help that the burdened and doubly grief-stricken Kathryn is not necessarily the most sympathetic of characters. There’s a hostile on-air interview by Kathryn with a researcher into dementia that one imagines would be career-ending. 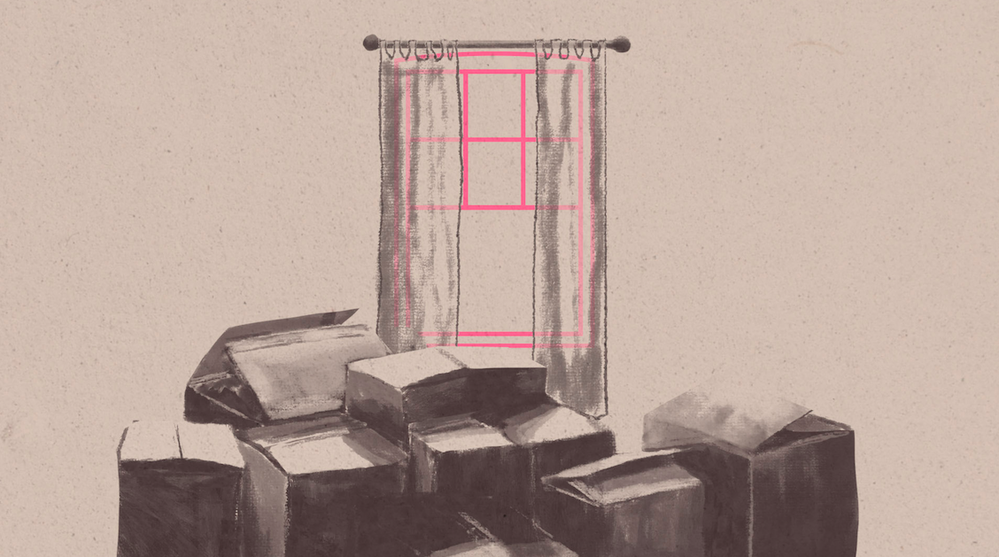 But then grief manifests itself in many ways and is unlikely to turn anyone into Little Miss Sunshine. This is a show with a questing intelligence as it raises ethical questions including what’s the point of a test if there is no cure? The show is smart too in the way that it parallels our inability to talk about tragedy, death and grief in the past with our inability to talk about our own futures that for increasing numbers of us may include memory loss and dementia.

As a tool to make us confront this, The Window is good stuff, and it is delivered in an enticing audio format of the very highest production values. I only wish that while it stimulates the brain, it also tried to touch the heart just a tiny tad more.

You can listen to The Window until Sun 11 Apr. Tickets here.