When Wes (Tyrone Huntley), a gay, insecure, New York influencer and would-be fashion designer buys an abandoned New Orleans building to showcase his work, he doesn’t know that it comes with a dark history.

There is an upstairs room which more than 40 years before was a secret gay bar. Before you can say Instagram, the lights are flickering and ghosts are rising to give Wes a lesson in queer history, love and spurring him on to success. 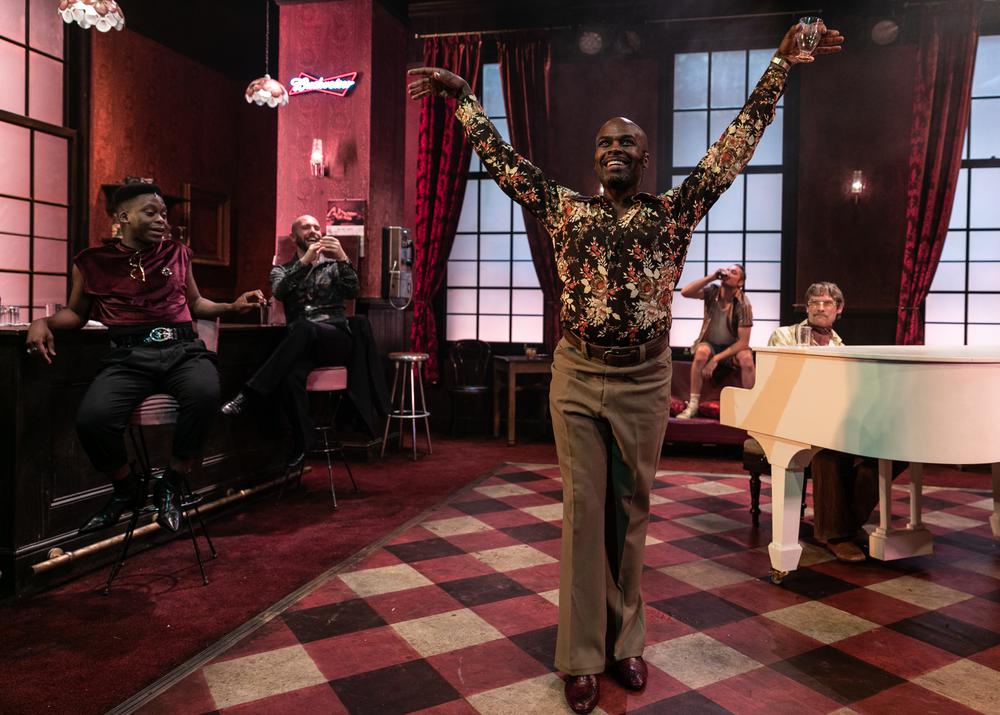 Max Vernon’s musical, The View UpStairs (Soho), is inspired by a real arson attack that took place on a French Quarter gay bar in 1973 leaving 33 dead. Some of the bodies were never identified. Setting up a dialogue with past and present, Vernon uses the opportunity to investigate issues around community, solidarity and stigma: wrapping them up in a time travel love story between Wes and one of the bar’s victims, the sweet-faced, sweet-voiced sometime hustler Patrick (Andy Mientus).

The show has a tension because right from the start you know the end and that lends it real poignancy. Vernon’s score also has plenty of emotional heft of its own as we briefly get to know some of the bar’s regulars who all, to a greater or lesser degree, get to have their moment in the musical spot-light. 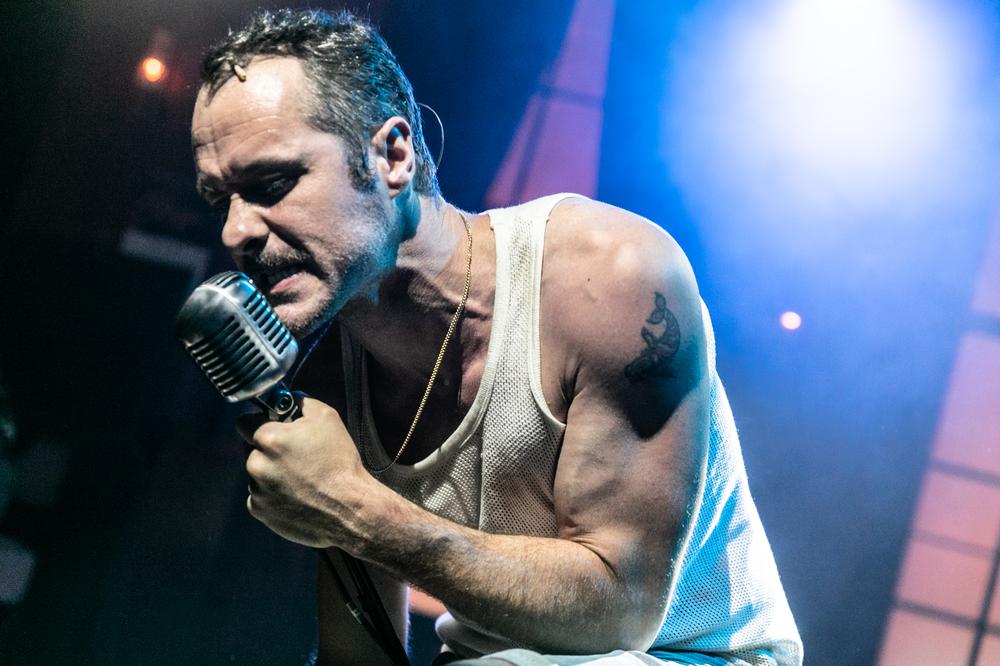 Go with the flow and don’t question too much the absurdity of the situation, which sees Wes almost entirely unfazed to be conducting a love affair with a ghost, and the heart may be both pierced and uplifted. Just a little. But you can’t help wishing that Vernon—who is responsible for every element of the show—had had more dramaturgical help with the book and lyrics to really make them zing. The storytelling is often repetitive and lacking coherence although Vernon plays neatly on the pathos of a group of gay men who think of the bar as their safe space, where they are protected from the hate they experience beyond its walls. There could be more mileage too from the hind-sights of history: Wes knows, but these men do not, that 10-years hence the gay community will be devastated by Aids. 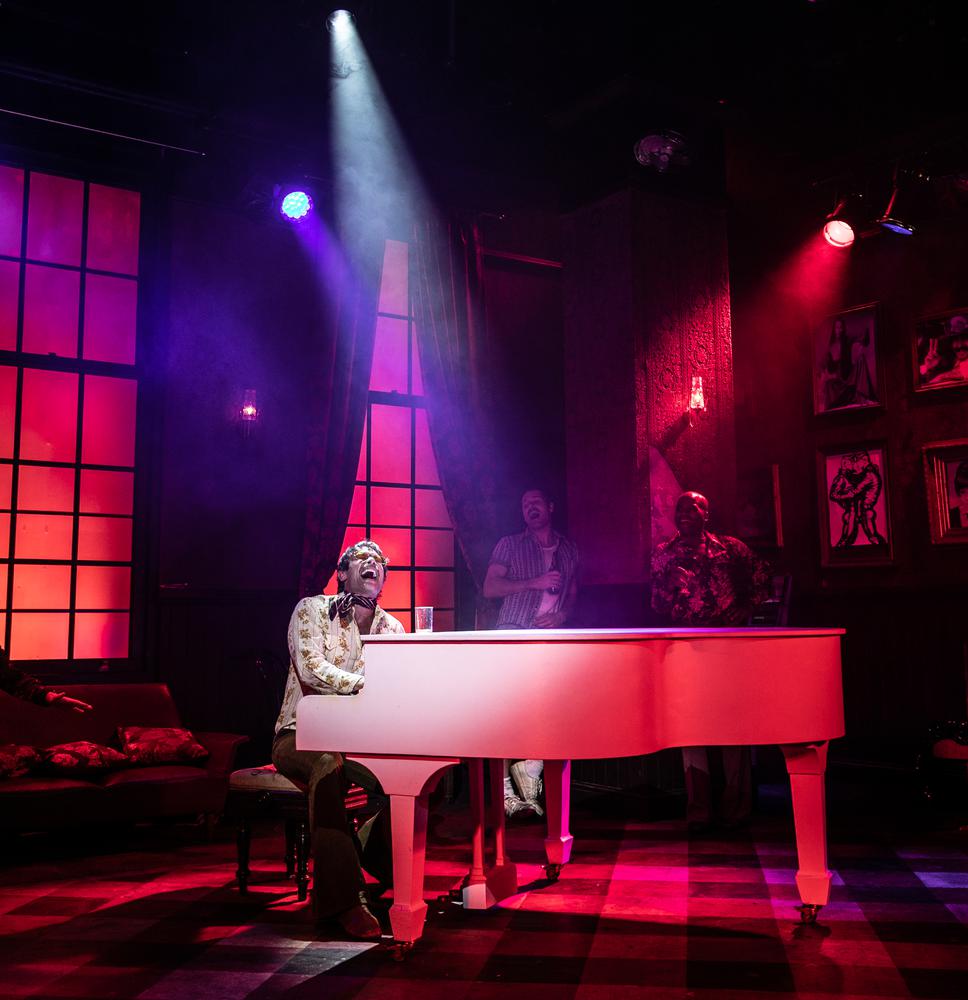 It doesn’t help that Wes, who thinks of himself as a brand rather than a human-being, is simply a bundle of millennial clichés. Huntley gives the character vocal welly and energy, but even with his gifts he just can’t make Wes either all that interesting or all that likeable. It’s a pity because Vernon is clearly talented. The theme of how gay histories are buried and lost to subsequent generations is important and the potential of this show enormous. But in its current form it never quite sings out loud and clear.

The View UpStairs runs at Soho Theatre until Sat 24 Aug. You can find tickets here.