Even the most iconoclastic and determinedly radical often cling to Christmas traditions. The day has to proceed just as it always has since they were a child.

The right Christmas angel has to be on the tree in the right place, the presents opened at the same time, the same stories told over and over. If we are from a family which celebrates Christmas, our Christmas traditions are part of the stories that we tell about ourselves, part of who we are.

But everything changes bit by bit. So it does for the family in Chris Bush’s The Last Noel, staged by Attic Theatre in Wimbledon Library and touring other libraries in South London over the next week before heading to the Old Fire Station in Oxford. 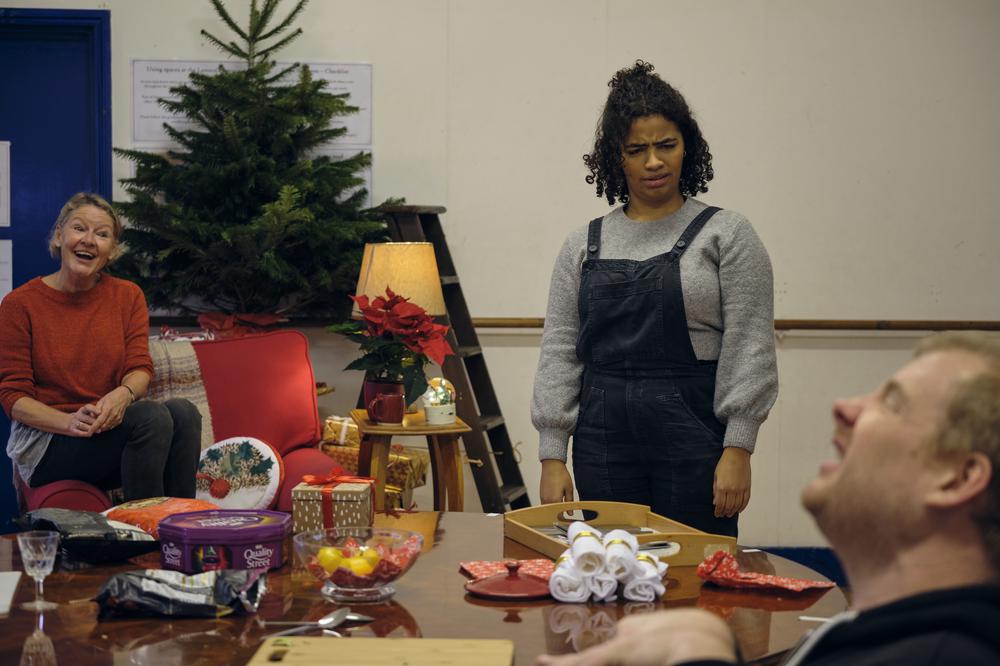 Tess’ parents, Hamish and Gail, are a paramedic and an A&E doctor and that has always meant that Christmas celebrations have had to be a moveable feast. Today is no different, and Tess (Anna Crichlow), her Gran, Alice (Annie Wensak), and her Uncle Mike (Dyfrig Morris) are once more awaiting the arrival of Hamish and Gail. Or is it different? If everything is changing, then maybe the stories we tell have to change too. Maybe the traditions too.

This play with songs gets to the heart of the way Christmas magnifies family relationships and sometimes family resentments too. Mike’s complicated feelings towards his sister are sometimes as sharp as a pine needle. Tess is at an age when the urge to leave the family fold is tempered by the desire to stay. If it gets to the heart of these family dynamics, it also has enormous heart too. That is underlined by Matt Winkworth’s terrific musical arrangements and some glorious harmonisation by the cast, particularly in the story of a lighthouse keeper awaiting her lover’s arrival on a wild and stormy Christmas night. 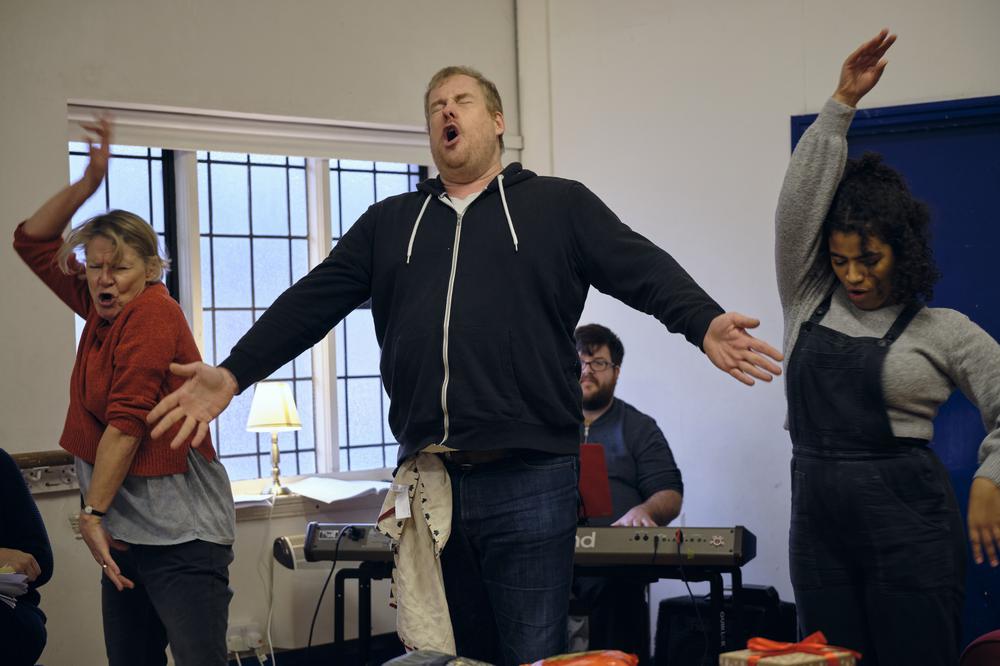 This is a rough and ready evening in Jonathan Humphreys' unshowy, unfussy production, and one that connects directly with the audience. Looking around Wimbledon library, where I saw it, it was clear that the non-traditional venue had brought out a different more diverse crowd.

Sure, for all its warmth, the show is sometimes a little bit fuzzy in its storytelling, although it is nothing that a little sharp-eyed dramaturgy couldn’t sort out. But it feels as if this one comes straight from the hearts of everyone involved, and it is great to see a new Christmas-themed show that delivers some emotional truth along with the cheer. I was quietly, unexpectedly moved.

The Last Noel runs at multiple venues until Sun 1 Dec.