There is a whole world of theatrical ingenuity out there.

Just as the free National Theatre streamings during lockdown put theatre within reach to people all across the world, so theatre’s current digital output provides a sharp and necessary reminder to those of us that live in the South of England that theatre doesn’t begin and end in London.

Created by young Scottish company, Wonder Fools, The Coolidge Effect is a case in point, rambling happily all over the unnecessary trenches that divide podcast from radio plays and radio plays from theatre to create a hybrid in which fiction and fact, the imagined and the found audio collide. 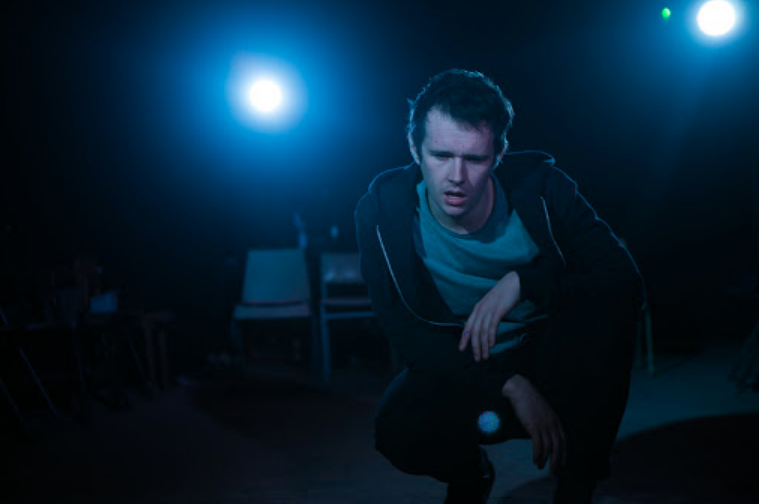 Robbie Gordon in The Coolidge Effect at the Tron Theatre, Glasgow. Photo by Beth Chalmers and Jassy Earl.

You can listen to The Coolidge Effect here.

You can find more shows to watch online here in our Streamdoor guide.

And if you're looking forward to getting back to live theatre here are some shows you can get excited about that are already booking for late this year and next year, including drive-ins and outdoor shows