Mai’s parents fled Vietnam after the war ended and her father (Kwong Loke) was released from a re-education camp run by the Communist government. They joined their son, Anh (Michael Phong Le), who had been sent on ahead as an 11-year-old and who was settled in England.

Now the family is long reunited and living in Epping. Anh is graduating from university with a first-class degree in mathematics, and Mai is a rebellious teenager with an interest in photography.

Spanning more than a decade, Tuyen Do’s Summer Rolls (Park Theatre) is a fascinating glimpse into the lives and culture of Vietnamese refugees who came to England from the late seventies through to the 1980s seeking freedom only to find that opportunity was as scarce as the sunshine. Tuyen Do asks whether we can really be free if we carry the untold past with us - and shows how the legacy of war and secrets can become a burden on subsequent generations, in this case the lively Mai desperate to spread her wings. 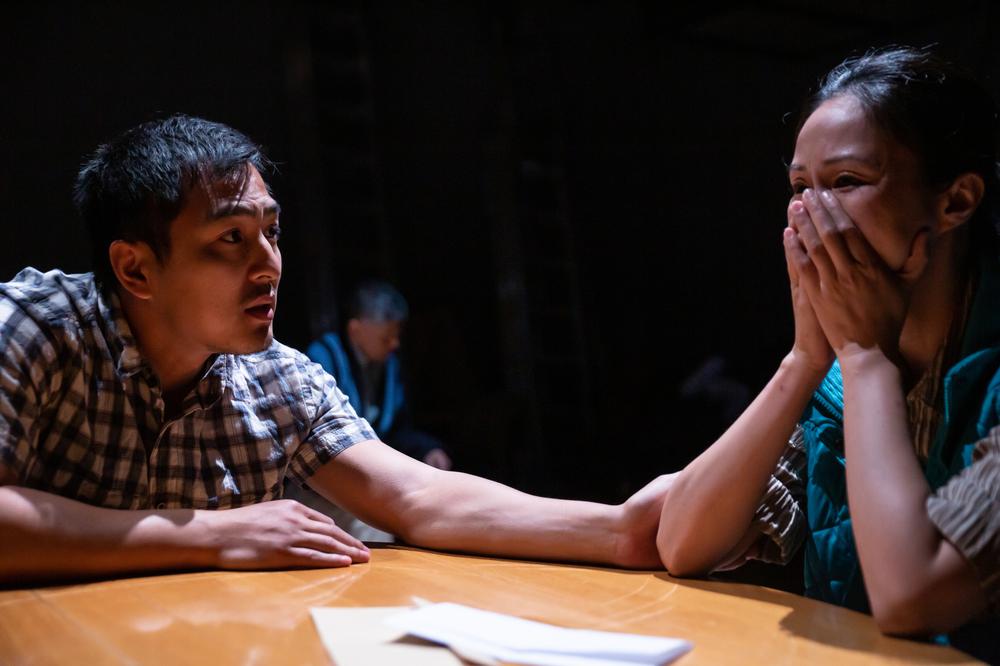 Do’s writing is fresh and her observations about Vietnamese family life and attitudes to education and gender always gripping. There is some sly humour too about different kinds of prejudice. She makes the unfamiliar familiar, in particular the tight-knit web of connections not just within the family but also with Mr Dinh (David Lee-Jones), the “uncle” who simultaneously exploits them but also gives them much needed work.

Do works hard to squeeze the emotional juice from this family saga and Kristine Landon-Smith’s production boasts some fine performances particularly from Anna Nguyen as Mai, a teenager discovering herself and first love with David (Keon Martial-Phillip). Linh-Dan Pham is excellent too, bringing complexity to the driven mother who circumstance has made tough and who sees tough love as the way to ensure her children’s advancement. 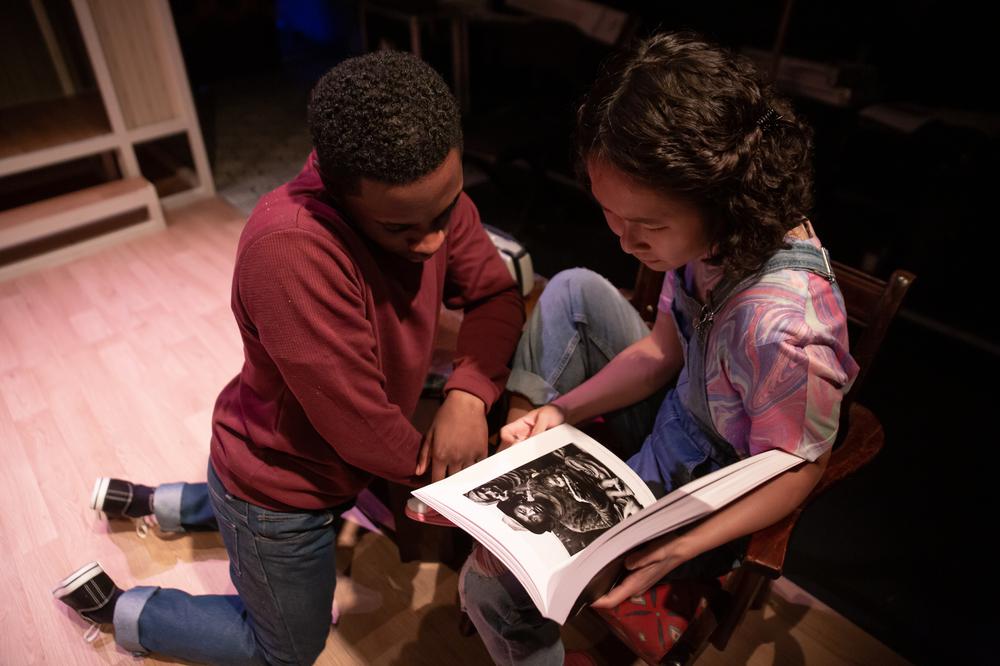 It’s a pity that the direction doesn’t play visually more with the idea that every photograph tells a story, and this family epic would have been a tighter and more pointed evening if the production had ironed out the repetitions and reined in the bagginess of a plot-heavy script. But there is much to enjoy in a play that demonstrates Maya Angelou’s assertion that “there is no greater agony than bearing an untold story inside you.”

Summer Rolls runs at the Park Theatre until Sat 13 Jul.

Tip: if you discover a writer who really interests you, you can follow them on the Stagedoor app. The next time their work is performed in London, it will appear at the top of your personalised recommendations.