During the last few months, time has warped and bent. Some weeks have seemed longer than the entire antediluvian period and some months have passed in a blink.

For some people every single night can feel like that, depending on whether they sleep or not. Air passengers crossing time zones are time travellers as entire days expand or disappear.

Ava Wong Davies’ small hours, a co-production between the science and ideas festival, IF Oxford, and Oxford Playhouse takes place entirely at night when most of the world is asleep. In Yasmin Sidhwa’s deft production for Mandala theatre company it is delivered in the shadows, in those violet shades untouched by the comforting light of day. 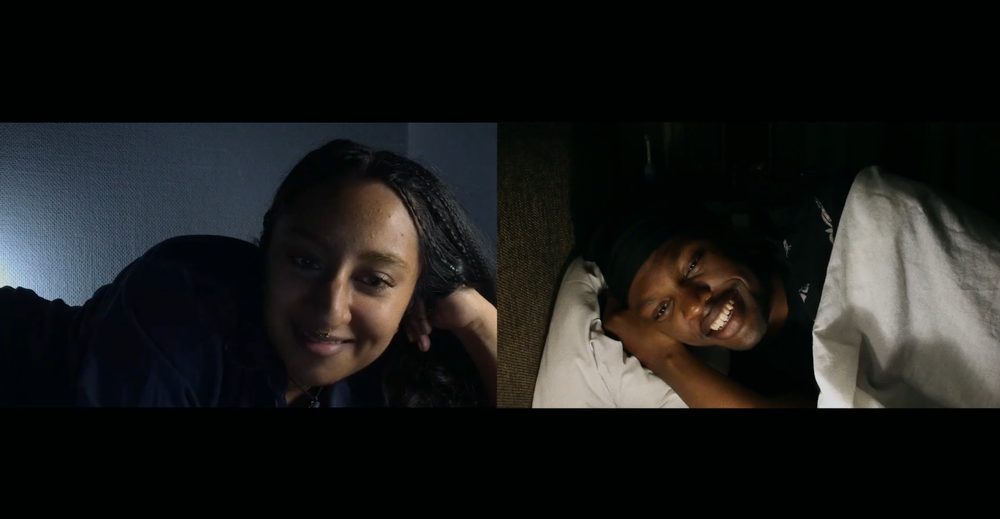 Nush (Anusha Abbas) and Aisha (Askasha Daley) have been together through university and have recently graduated. Insomniac Aisha wants them to move in together but Nush, holding down two jobs to survive, needs her space. When Nush’s father dies suddenly and she meets the high-flying Solomon (Nelvin Kiratu), the characters’ lives criss-cross, a series of broken connections and sudden links in which sleep deprived Luis, who is Aisha’s brother, provides a common tie.

Always at its best when it is least naturalistic and most strange and haunted, small hours offers flawed, broken people who haunt the night a little like vampires seeking solace or looking for hurt or to be hurt, wanting to save or be saved. You may not always like them, but they all have the ability to surprise. 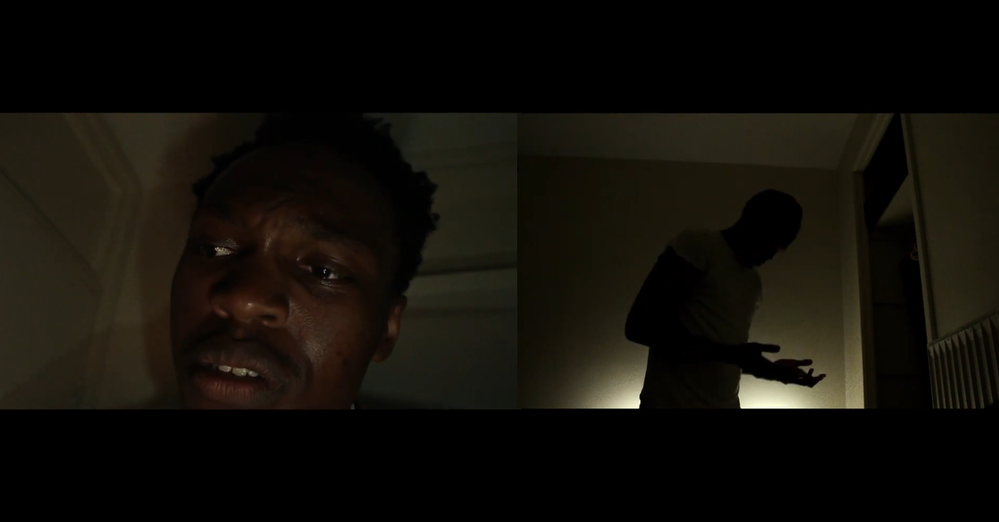 I reckon that this is a show that would benefit from being watched alone beyond the midnight hour, so just like its quartet of restless night drifters you can feel that strange, unsettling mixture of lucidity and desolation that comes only in the small hours while the rest of the world sleeps.

small hours is available until 8.30pm on Sunday 25 October. You can watch it here.