The Great Detective may complain during *Sherlock Homes: The Case of the Hung Parliament* that it’s all getting a bit like “one of those adventure novels that Mrs Hudson is so fond of” but there is nothing to sneer about in this online adventure created by Les Enfants Terribles. 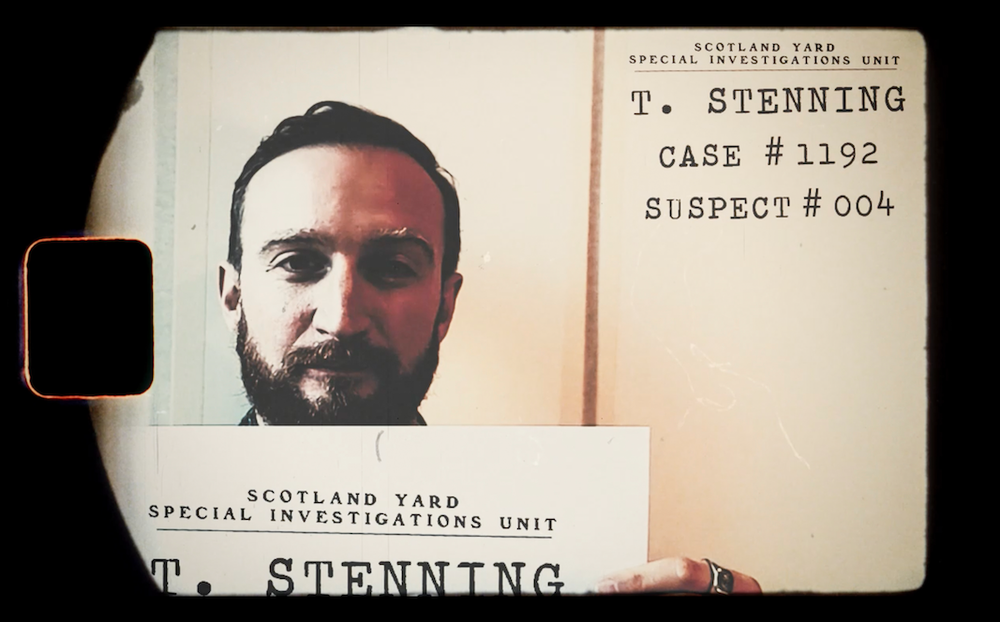 It’s great fun, has an eye for detail, and is a cut above some of the online experiences I’ve had that have tried to combine theatre show with clue-solving murder mystery. It’s got an entertaining tongue-in-cheek quality.

The scenario is straightforward. Three members of the cabinet have come to a grisly end, found hanged on their birthdays. It looks like the Prime Minster will be next on the list unless we fledgling detectives—Scotland Yard’s latest recruits— can solve the crimes in the absence of Sherlock himself.

There’s a chance to poke around the murder scenes, question some of the suspects and solve clues, under the guidance of the amiable Dr Watson (Rosalind McAndrew). In the finale we come together as a group and collectively come up with who we think is the murderer. There's a choice of five potential suspects — I’d be interested to know if there is as good an explanation for each of them as the one that our group came up with. 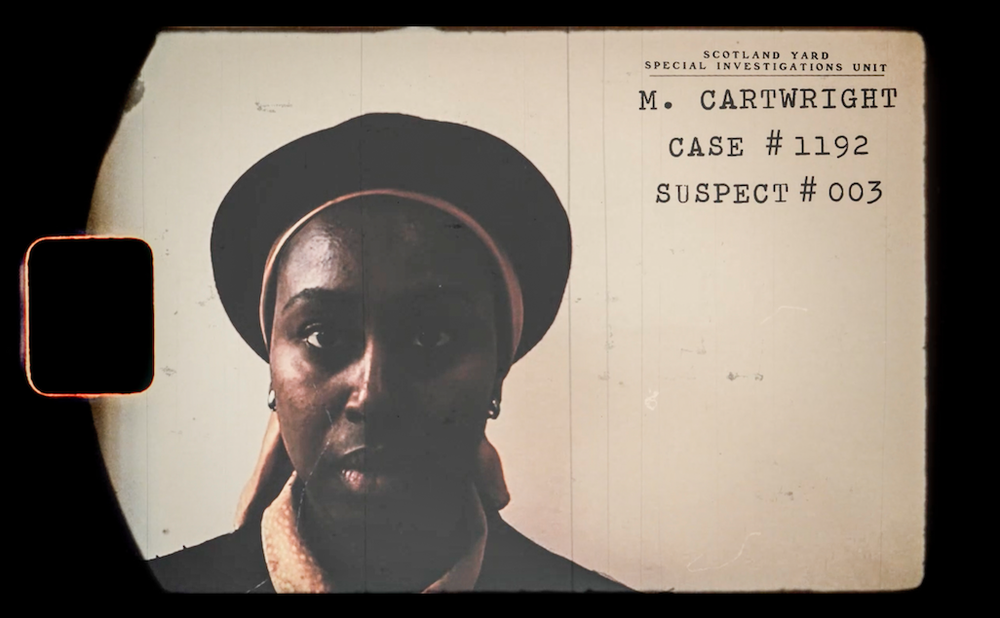 Of course, there are limitations. Some of my best Punchdrunk experiences have been away from the main action, simply wandering on my own and sifting through some of the detail that impinges on the wider narrative in empty rooms. That is less satisfying in a digital space. While I totally understand why the questioning of suspects or expert witnesses has, for logistical reasons, to take a limited multiple-choice form, it’s not as satisfying as a live encounter would be.

But writers Oliver Lansley and Anthony Spargo and director James Seager ensure that the whole puzzle fits together very neatly, and while I did it alone, this would also be a great family activity for those with over 12s, combining just enough clue-solving to make you feel clever with a strong narrative and immersive elements. Thoroughly entertaining.

Sherlock Holmes: An Online Adventure will be streaming until Sun 4 Apr 2021. You can find tickets here.