I saw Simon Stephens’ Sea Wall, performed by Andrew Scott, on its premiere at the Bush in 2008 and the memory of it lives with me as surely as any physical scar.

Written as part of a festival of work designed to be played using only natural or domestic light, the show took place in the gloaming. The shadows gradually crept across the room like a shroud as Scott’s Alex, a man hardly able to believe how his life could have been so blessed by a happy marriage, delighted fatherhood and free holidays in the South of France, recounts how tragedy struck. Perhaps the gods do punish those who lead a charmed existence?

The Sea Wall film, with Scott in the lead, has now been made available for free online for a week, and you shouldn’t miss it. It takes a very different approach to the Bush production, bringing the story into the light with Alex, a photographer, telling his story of loss in his studio where the lights floods in and exposes grief like a laser. Both approaches work, always a sign of a great script. 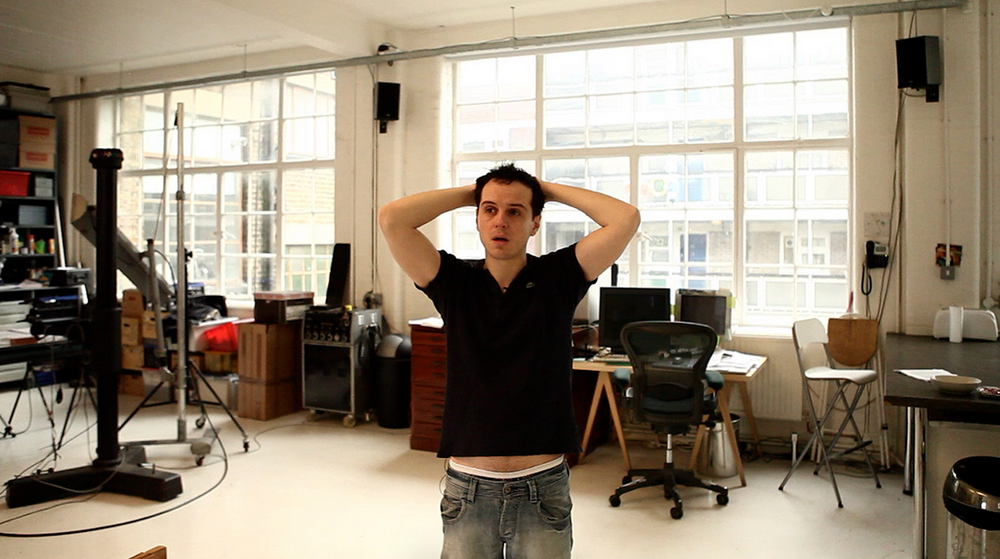 At a time when everyone in the country is experiencing some kind of loss, some more intensely than others, this unadorned, emotionally raw exploration of bereavement feels as if it is speaks directly to us, to each and every personal loss. Is consolation ever possible in a world in which cruelty appears to strike entirely randomly and a sun-kissed perfect summer’s day falls away to darkness?

The writing is as good as anything Stephens has ever done and it’s as if he has taken the advice of Alex himself who advises that a good photograph needs to be taken from below the subject and in natural light. The natural light here resides in the domestic detail, the apparently inconsequential references to yoghurt and shampoo that heighten the tragedy as we are watching it, knowing something is lurking around the corner as surely as in a Greek tragedy. Sea Wall makes the everyday epic. It doesn’t shirk the clumsiness of emergency and the gaucherie of grief. 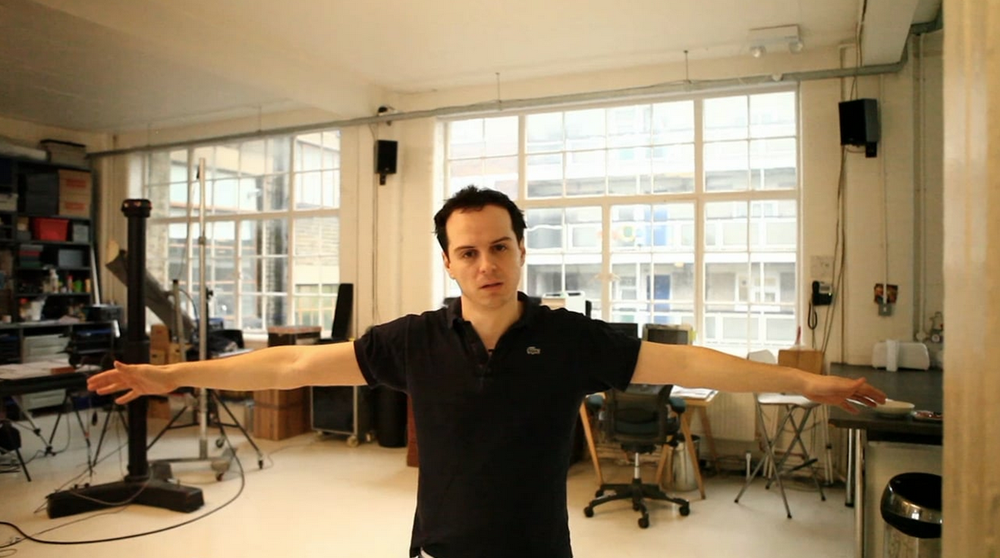 Scott, as you would expect, is astonishing. Painfully candid, painfully restrained and without trickery. What in lesser hands might seem mannered, here feels entirely natural. Totally real. He makes you see the hole that Alex feels but never solicits our sympathy. Instead he earns it as he ponders how you make sense of a tragedy that strikes without warning. Is there anything you can cling to when you are so far out of your depth?

I suspect only those who are sure of the answers to those questions can afford to miss Sea Wall.

You can watch Sea Wall in full here, until Mon 18 May.