Belarus Free Theatre are a company used to operating in lockdown. Most of the work made and performed in the country has to be done in secret.

Those who create and act risk their freedom and their lives to do so. Others, including the founding artistic director Natalia Kaliada, have been forced into exile.

Those who go to see the company’s performances also take risks. But we can watch the company’s first live on-line show from the safety of our own homes. School for Fools, based on Sasha Sokolov’s novel which he once described as “proetry”, tells the story of a young boy growing up with a dual personality, attending a special school, fantasising about his teachers, always set free by his imagination from an ugly world that constrains him. Setting people free via the imagination is, of course, exactly what Belarus Free Theatre do in a country that is ruled over by a dictatorship. 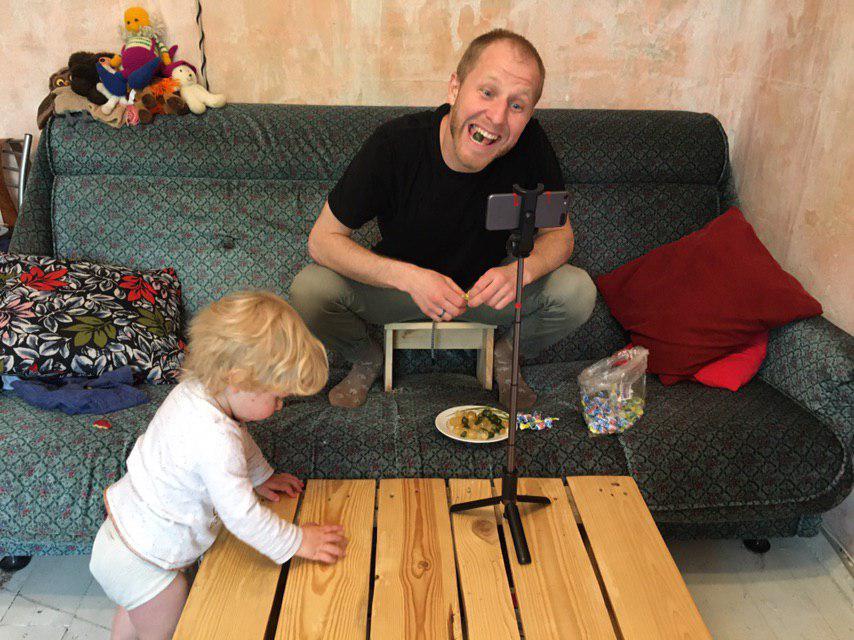 Andrei Urazau in A School for Fools. Photos by Kolya Kuprich.

Years ago, I saw a staged version by Russia’s Formalny Theatre at the Barbican that gave the story a feverish dream-like beauty, a swirling sense of chaos. Belarus Free Theatre retains the chaos and sense of never knowing what is real and what is imagined, but it is far grittier. The fact that it is filmed and watched in lockdown heightens the underlying themes of a boy yearning for the freedom to be what he is, separately and together.

I seldom had a grasp on exactly what was going on, who was dead and who was alive, whether we were in the present, or the past or perhaps fantasising a future, but what you can clearly sense is the internal tensions of the boy’s dual selves and wider tensions and conflicts between freedom and repression, the individual and the institution, beauty and ugliness, madness and sanity. There are some startling images: a man in a coffin bath, shadow figures, a woman dancing the tango, a bizarre chemistry lesson, two curled naked bodies in a boat. 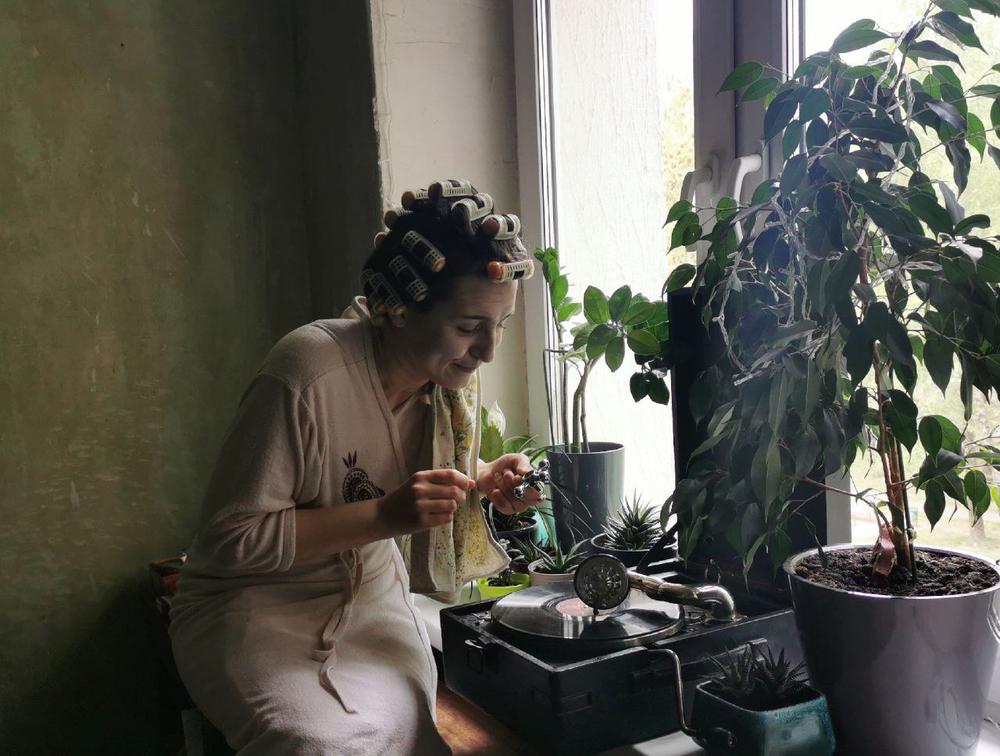 There are English subtitles that may not exactly heighten Sokolov’s poetry but certainly help comprehension, but I’m inclined to say that you need to stop worrying about it making sense and simply go with the flow, experiencing the whole thing as a hallucination or dream. Or like being inside the head of the boy himself, all synapses firing.

School For Fools runs until Thu 9 Jul. You can book tickets here.