The current shut-down of theatres has deprived regular theatre goers of the shows they love and all those involved in theatre with the income they need to put bread on the table.

But as theatre goes on-line, it also opens up access. A theatre-goer based in London can now see a show staged in Berlin and vice versa. Those in one part of the country can enjoy the riches produced in another. The world has become both bigger and smaller.

How when the walls close in people either retreat or look outwards can also be glimpsed in Scenes for Survival, National Theatre of Scotland’s digital offering that over the coming weeks will rise to 40 short films. This is a chance for those outside of Scotland to see some of the wealth of talent produced in that country. 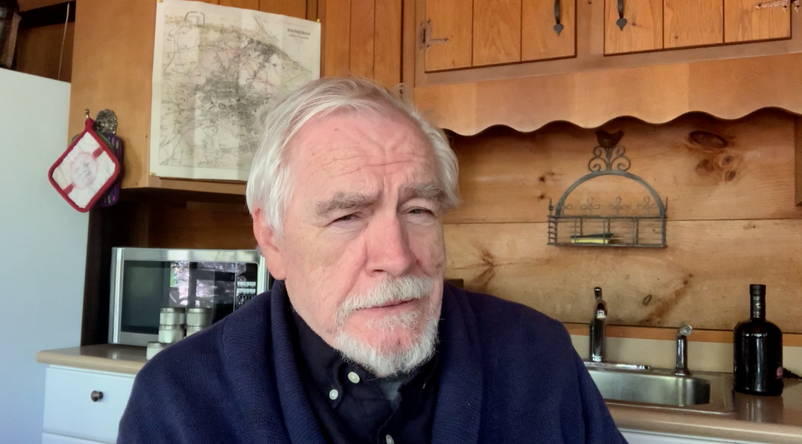 The first handful include the ever-masterful Brian Cox in John Rebus: The Lockdown Blues in which he plays the detective being shielded by his colleague Siobhan. Not just for those already familiar with Ian Rankin’s great creation, Lockdown Blues is sharp about what happens to a man used to locking others up when his flat becomes a cell where there is no place to hide from himself. Under Cora Bissett’s direction, Cox draws us in and doesn’t let us go.

There’s a similar sense of the walls closing in and a room becoming a box from which there is no escape in Isolation, written by Jenni Fagan and telling of a woman (Kate Dickie) self-isolating at home who experiences the virus as a malevolent, alien presence inside her. Directed by Debbie Hannan it’s filmed with real flair and performed by Dickie with quiet truth. 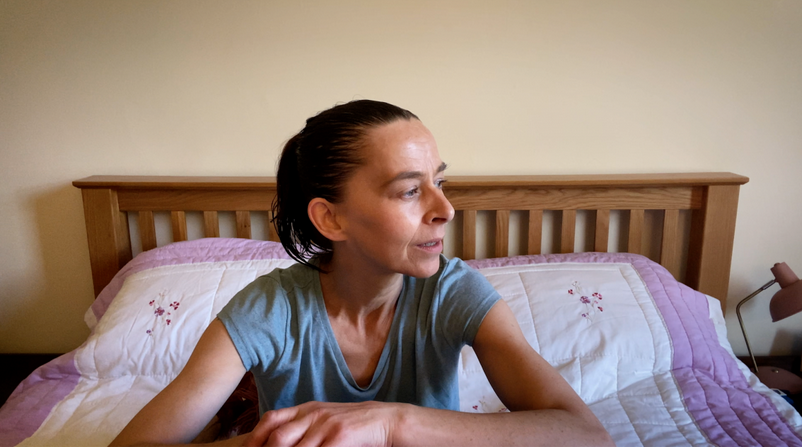 The virus has proved a tragedy for many, but might it also sometimes prove a liberation? In Alone, written and performed by Janey Godley, and directed by Caitlin Skinner, Betty is a woman enjoyed a mug of tea with her dog after 40 years of marriage. The significance of the mug of tea only becomes apparent in a quietly lethal comedy that only lasts a few minutes but is as satisfying as any three-hour drama.

A Mug’s Game, is a monologue taken from Frances Poet’s Fibres but it doesn’t feel incomplete. It also feels excruciatingly pertinent at a time when front-line workers are crying out for PPE and dying for a lack of it. Jonathan Watson plays an elderly former welder in the Glasgow shipyards counting the cost for his pals and himself when profit is put before people. 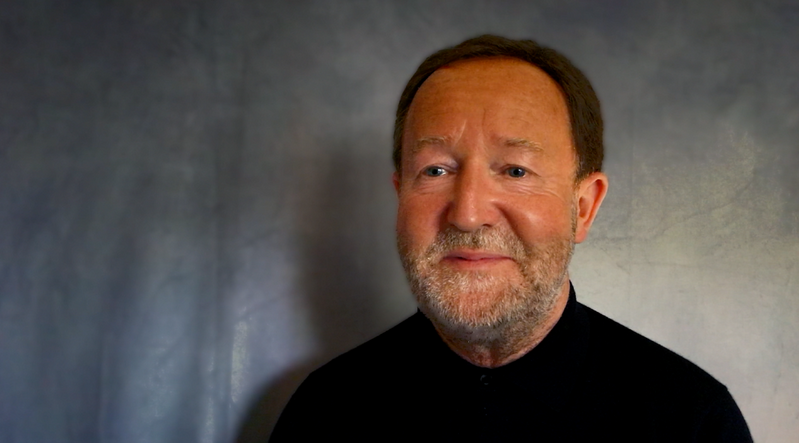 Jonathan Watson in A Mug’s Game.

The young have been some of the biggest losers from the pandemic, and Ashleigh is one of them, ignored, boomeranging between her separated parents, and so taking a walk in the woods. The reason for her singed eyebrows only latterly becomes apparent in Morna Pearson’s Clearing which comes with a surreal edge as Ashleigh Moore’s engaging but emotionally untethered teenager has an unexpectedly close encounter.

Clearing is both funny and touching, and so too is Stef Smith’s The Present, a gorgeous poetic little thing focussing on a woman (Moyo Akandé, terrific) whose life has becomes so distanced and lean that her strongest relationship is with the postie. The woman declares she is not one for the sentimental and neither is Smith. But this is a playlet that knows we all need a little light amidst the darkness.

You can watch Scenes For Survival here.