Review: Scenes for Survival from the National Theatre of Scotland

Whether it’s upcoming seasons such as Pitlochry’s Shades of Tay, which gives us plenty to look forward to during August, or some of the as yet unannounced offerings from the Edinburgh International festival. 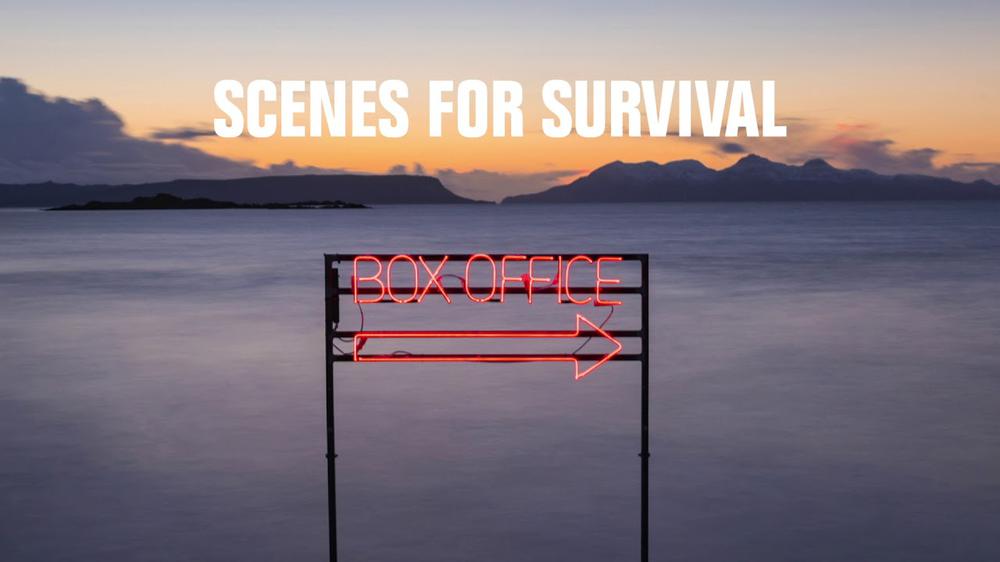 Many of these digital artworks are what you might call a soupcon because few last more than 10 minutes or so, but that doesn’t mean they don’t sate. In fact there is a clever play on soupcon in Stewart Ennis’ Soup Song, directed by Nic Green and Peter McMaster. Annie Louise Ross is a woman blind-sided by grief who has been left a book of instructions by her deceased partner, a witch in the kitchen, someone full of both sorcery and saucerie that enticed people into the house as sure as any potion or spell. It’s week 26. Can the magic of lentil soup still work from beyond the grave? The isolations of grief and the way food brings people together is neatly explored in a piece which in holding back delivers more.

Filmed on the streets of Glasgow, Courier Culture, directed by Graham Eatough, sees Jatinder Singh Randhawa playing a food delivery cyclist delivering an order all the way across the city. Controlled by the app in his pocket as surely as if his boss was sitting on his shoulder, this is a man who dreams big and wants to be a millionaire but who can’t even raise the money to buy his own bike. In just five hectic minutes writer Kevin P Gilday deals with intergenerational conflict and inequalities, raises questions about who keyworkers are and spears the middleclass hypocrisies that mean that it is perfectly possible to have your house festooned with rainbows but complaining about cold chips. Very neat, and Randhawa’s acting is as compelling as his bike riding. 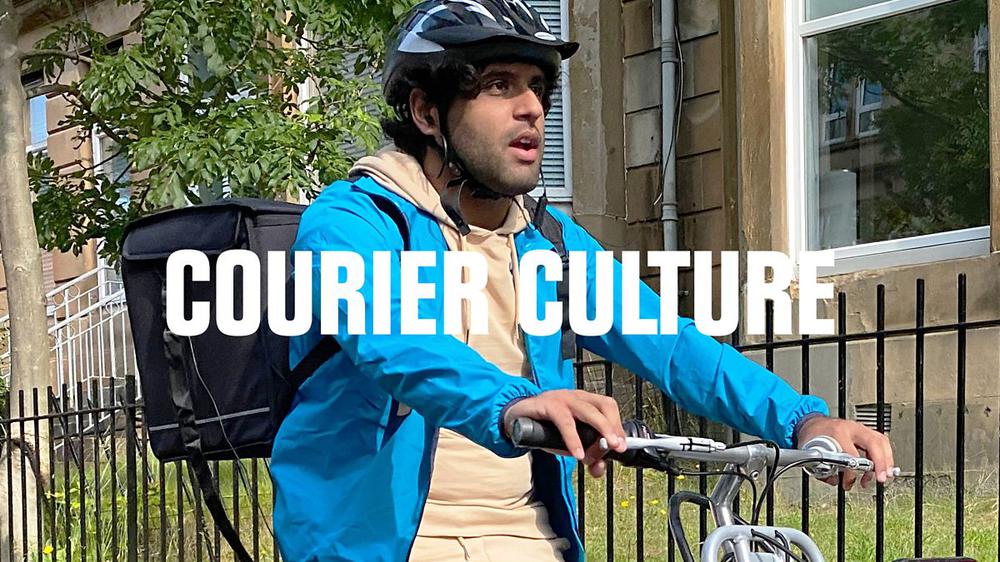 Another little cracker is The Park, written by Andy McGregor and directed by Ben Harrison, about a father (Martin McCormick) trying to keep his children safe while grappling with a changed world in which social distancing once meant trying to get out of the stag do for Bill in accounts and now means the gates to the playpark locked and tape around the gym equipment in the inner city park as if it is a crime scene.

The piece combines the gritty with the lyrical and operates as a mediation on the way the last few months have kept us apart but also suggests that there are other ways to play in the park, and not just on the swings. Ways that we have forgotten, and that with patience we might rediscover.

You can watch the Scenes for Survival to you Save List by pressing the heart button here. Click the 'Watch Now' to view each video on the National Theatre of Scotland’s website or tap the save button to add it to your Stagedoor Save List for later.

And, if you're looking forward to getting back to live theatre here are some shows you can get excited about that are already booking for late this year and next year, including drive-ins and outdoor shows.