There has been some criticism of programming at the NT, and the lack of diverse female voices.

That's something that may well be addressed when Rufus Norris announces a new programme next week. I hope so. But meanwhile there is something rather interesting happening in the NT’s Lyttleton auditorium where two great plays about capitalism, patriarchy and feminism–both written by women–are playing in tandem. They ping and zing off of each other even though they were written 70 years apart.

The better known of the two is Caryl Churchill’s 1982 Top Girls, about Marlene the employment agency boss who is determined to be a top girl. For many, the revelation will be Githa Sowerby’s 1912 Rutherford and Son about the owner of glassworks factory in the North East who sacrifices his own children to the god of capitalism. In the quest for profit Rutherford has turned himself to stone and is destroying his own children’s self-worth and happiness. Just as Marlene sacrifices a child to her own economic success in Top Girls. 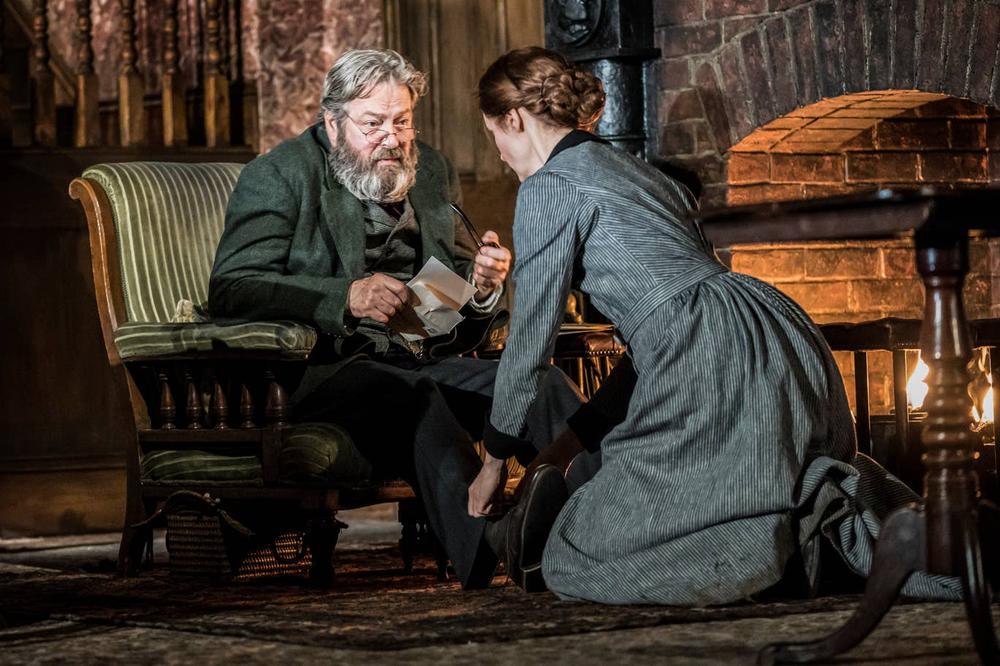 In Rutherford and Son, the patriarch’s eldest son John Jnr (Sam Troughton) has tried to escape but has returned like a whipped, whining puppy with a sensible, watchful wife (Anjana Vasan) and baby in tow. Second son Martin (Joe Armstrong) has retreated into the church and a job as a curate, and daughter Janet (Justine Mitchell), realising that life is passing her by, snatches at a happiness that brings down her father’s wrath.

It is a remarkable play, full of insights into class, generational conflict and the tension between Victorian and Edwardian attitudes. It boasts a mighty performance from Roger Allam as the mutton-chopped Rutherford, even if Polly Findlay’s production overlays it with a “by heck, it’s grim up north” lack of subtlety. It doesn’t just rain, it mizzles – as if reflecting the misery of everyone holed up in the Rutherford house, a place so dark and gloomy in Lizzie Clachan’s wonderfully textured design that it feels like a prison. Which of course it is. There are times when the accents are so thick it is as if half of the cast are talking through clenched jaws.

But goodness, it is gripping as it shows the family coming apart at the seams as the children’s furies and resentments of each other and their situations come to the surface, and Allam’s Rutherford deals with each of them with the same casual indifference with which he deals with his employees. 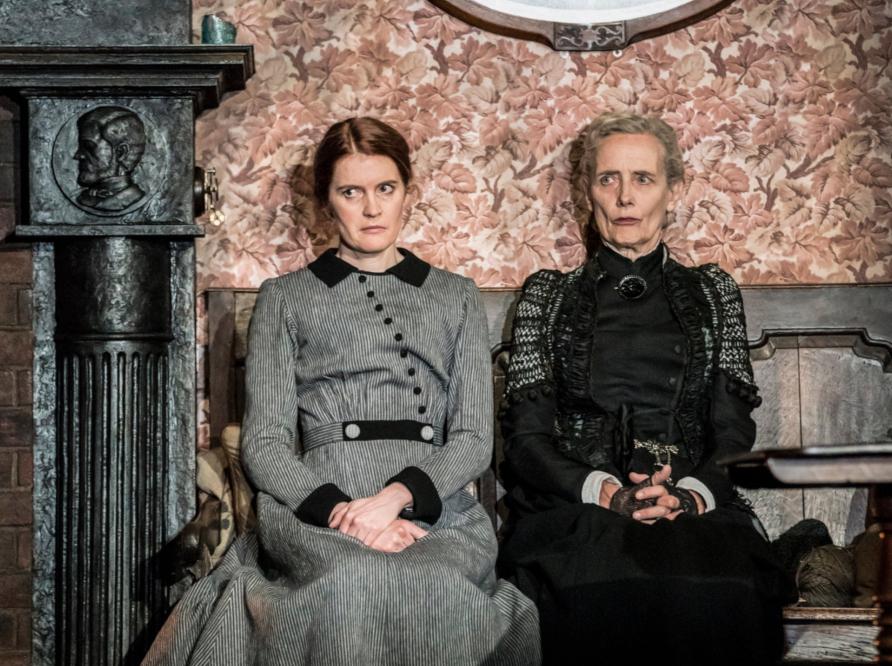 The great trick of Allam’s performance is that he makes Rutherford seem like such a reasonable monster. This is a man who fails to realise that he is already a dinosaur, and who thinks he is doing the best for his children even as he deforms them emotionally because they are so afraid of him. We pity him rather than hate him.

I also really like the fact that after the final bargain in the play has been made that the closing image is so double edged. What we see could be interpreted as a prison or might be seen as a woman taking control, rolling a dice against the future and winning. Because one of the questions both these plays raise is what winning means and whether you can ever win against capitalism. Particularly if you are a woman.

Rutherford and Son runs at The National Theatre until Sat 3 August.

Tip: if you really enjoy the programming of the National Theatre, you can follow the NT on the Stagedoor app. We create personalised recommendations based on your favourite theatres and theatre makers to help you stay up to date with the kind of shows you're most interested in.