When we first glimpse Andrew Scott’s self-obsessed actor Garry Essendine in this revelatory revival of Present Laughter (Old Vic) he is dressed like a dishevelled Captain Hook. His one-night stand, the love-struck Daphne (Kitty Archer) is sporting fairy wings, a mascara-stained Tinkerbell.

But, of course, while middle-aged matinee idol Garry may behave like an emotional pirate he’s actually a lost boy, a Peter Pan who can’t grow up. Or perhaps isn’t being allowed to grow-up by those around him. 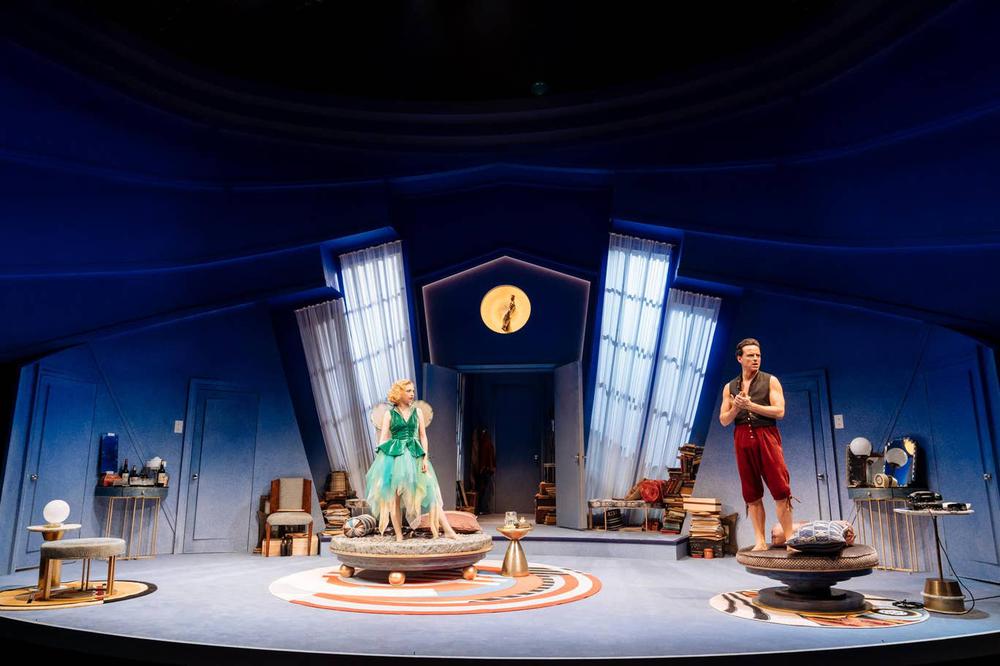 Noel Coward’s Present Laughter, a play that can seem stilted, snobbish and silly, not to say more than a little misogynistic, is a revelation in the hands of director Matthew Warchus and his co-conspirator, Andrew Scott. It is hilarious and psychologically acute too.

They have evidently had fun with it and that sense of glee is transmitted to the audience right from the off. They twist us round their little fingers. Sophie Thompson is a delight as Garry’s sharp-tongued secretary. The two of them bicker like bitchy school girls.

Of course, being hugely entertaining is not always the same as being truthful and up until the gender swapped encounter between Garry and Enzo Cilenti’s Jo (Joanna in the original) the production is vastly enjoyable if not quite wholly believable. But from that point onwards, a charged moment which queers the play, shifting both its subtext and gender power dynamics, Warchus and Scott ride roughshod over the creaks of Coward’s farcical plotting and deliver a reading that breaks your heart. Coward’s original title for the play was ‘Sweet Sorrow’. It is. 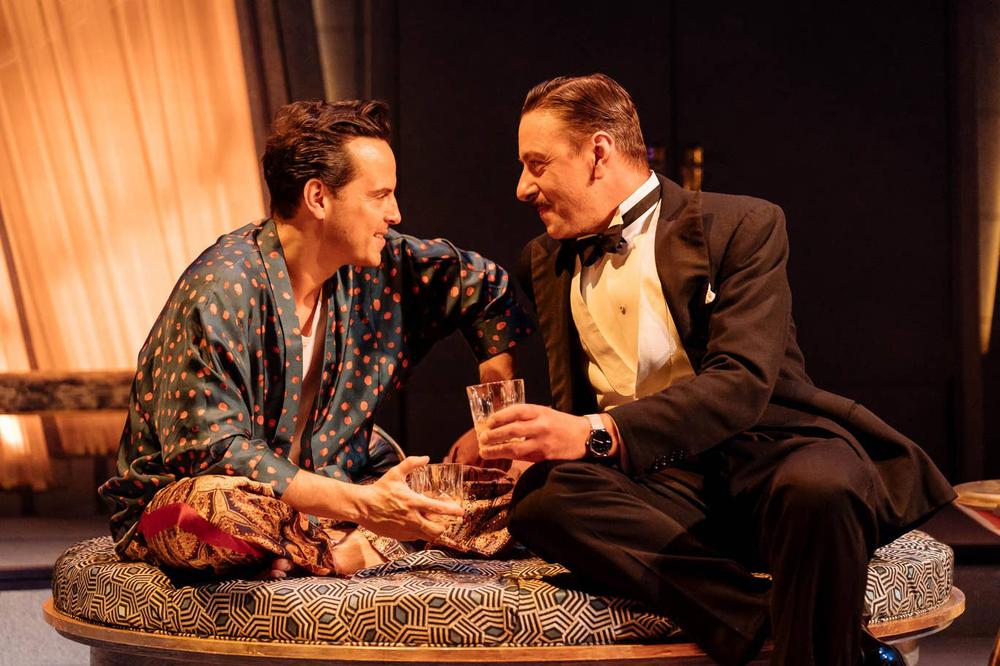 There is something utterly fascinating about watching Scott play Garry at this particular juncture. Scott has always been a sublime actor. His performance in Simon Stephens’ Sea Wall at the Bush still makes my heart sprout a bruise just to think of it. He has been a distinctive, heartfelt Hamlet. But he is now also a great actor who, because of TV’s Fleabag, has become a sex symbol, just like Garry. Like Garry he has become someone on whom everyone projects their own desires and needs.

It makes him perfect casting and it feels as if both he and Warchus are acknowledging the fact. It’s a performance that is full of hand twirling showmanship but also the despair of a man who is simultaneously the centre of attention and also disappearing in front of everyone’s eyes.

Yep, Garry is a preening, self-obsessed fool with a fear of ageing. But he is also the victim of those who try and manipulate him and use him for their own ends. The Firm, as he calls those around him, have seldom are equally self-obsessed. Ruthless too. Garry is their meal ticket. Without them he might be even more lost, or he might have the opportunity to find himself. 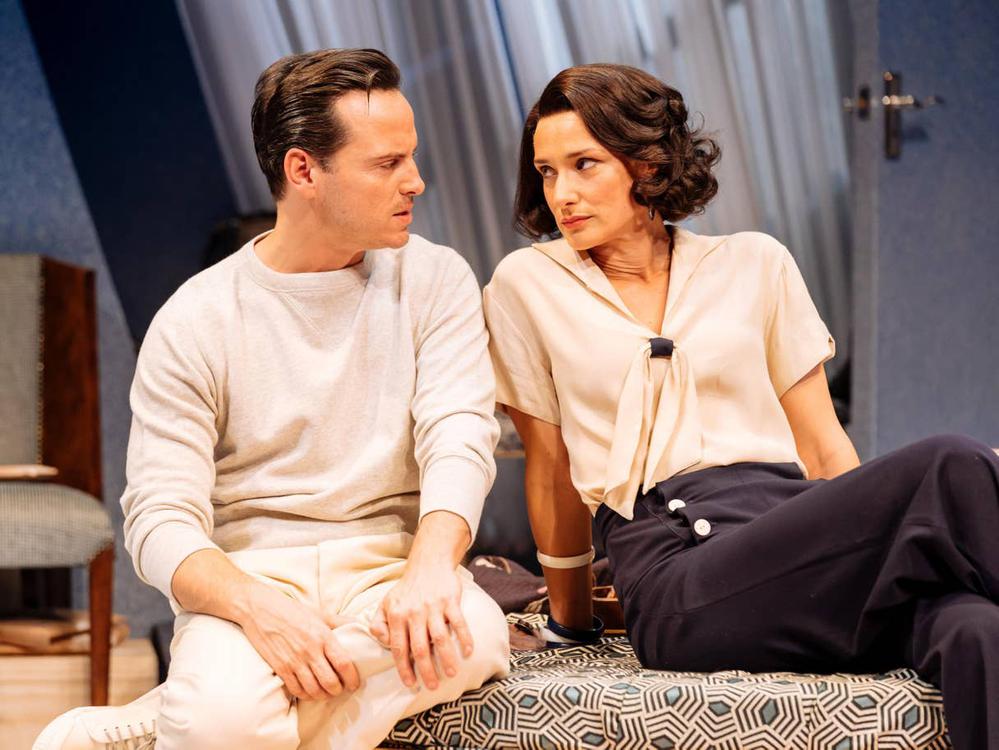 It’s a catch-22. The final moments suggest that both he and his ex-wife Liz (Indira Varma, excellent) know it. The party’s over. The balloons are popped. Is there any way forward? Who would ever have thought Coward’s old war horse could be quite so funny but quite so tragic too? Not me.

Present Laughter runs at The Old Vic theatre until Sat 10 Aug. You can find tickets here.

Tip: you can use the Stagedoor app to follow your favourite actors, like Andrew Scott. The next time they're cast in a new show, it will be at the top of your personalised recommendations.