'Preludes' at Southwark Playhouse is such a strange beast. It is both sublime and ridiculous. It can thrill and exhilarate in one moment and alienate and frustrate in the next.

The draw is that it’s written by the hugely talented Dave Malloy whose Natasha, Pierre and the Great Comet of 1812 was a cult New York success. Preludes isn't the only piece by Malloy gracing London stages this year, as his Ghost Quartet will open the new Boulevard Theatre in October, directed by Bill Buckhurst who did that terrific eel and pie shop Sweeney Todd.

So, the polymathic Malloy has form, and he certainly plays with it in this show that takes you inside the mind of Russian composer Sergi Rachmaninoff who, in 1897, following the public failure of his Symphony Number 1, was unable to compose anything else for three years. Therapy apparently unblocked him, and Molloy’s show takes us inside the composer’s head, splitting the composer into body (Tom Noyes, who sits at the piano playing magnificently) and hypnotised mind (Keith Ramsay, all kohl-outlined eyes and teenage emo emotions). 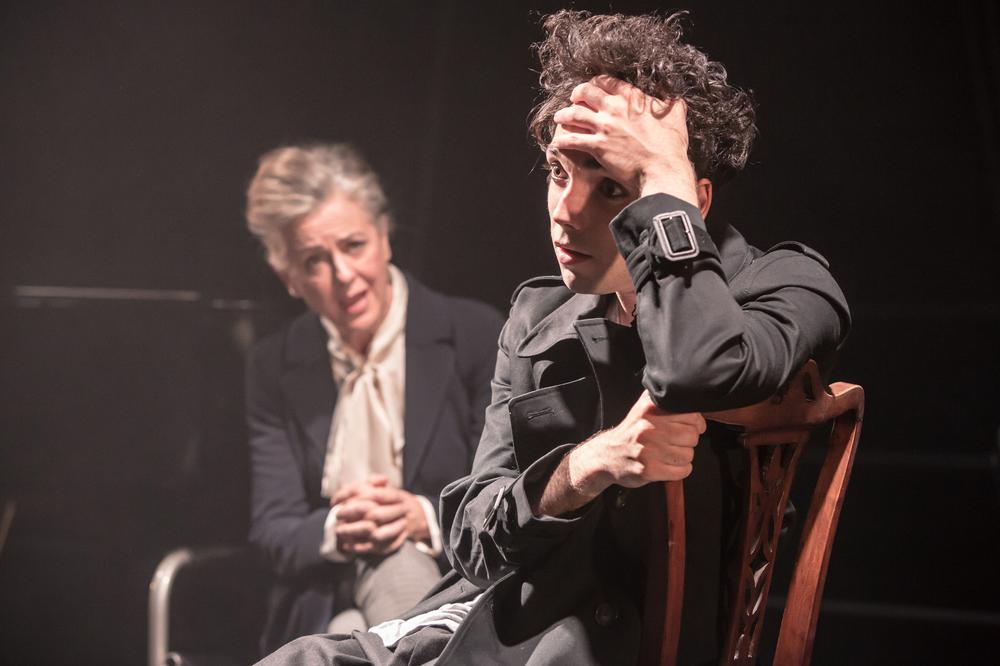 Despite a staging by Alex Sutton that brings clarity to a piece in which the real and the imagined walk cheek by jowl, and a visual flair (design Rebecca Brower) that creates just the right sense of being in a trance-like state, there are irritations. There is quite a lot of posturing around great male genius with turns by both Chekhov and Tolstoy. The composer’s fiancé Natalya (Georgia Louise) is really just there to save her man, and if Rachmaninoff’s problem was an inability to start again after failure, then Malloy’s is an inability to know when to stop. 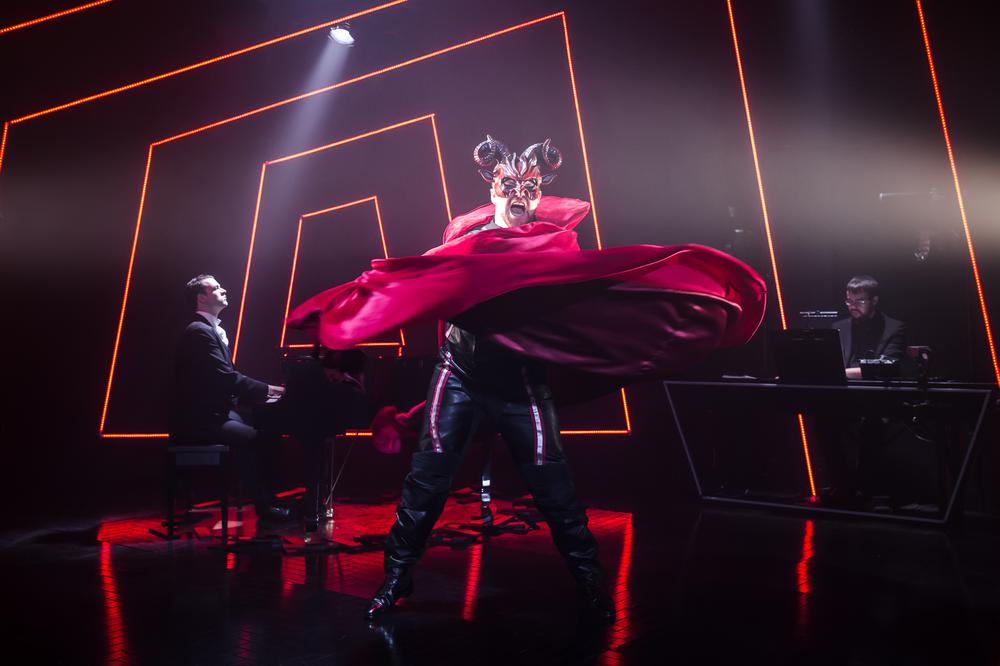 Still, it would be a pity to miss the late-stage vocal fireworks of Rebecca Caine who plays the hypnotherapist Dahl, who helped Rachmaninoff overcome his depression and composer's block, with a self-effacing restraint that suddenly and unexpectedly blossoms into something mighty.

This is definitely not a musical with mainstream appeal, but it is a boundary-pushing one composed and delivered with quiet thoughtful virtuosity. It reminds that while some art never reaches a broad audience there will be someone out there to whom it speaks directly, giving them exactly what they need to survive and move forward.