10 reasons why you should see SplitLip’s Operation Mincemeat at the New Diorama. 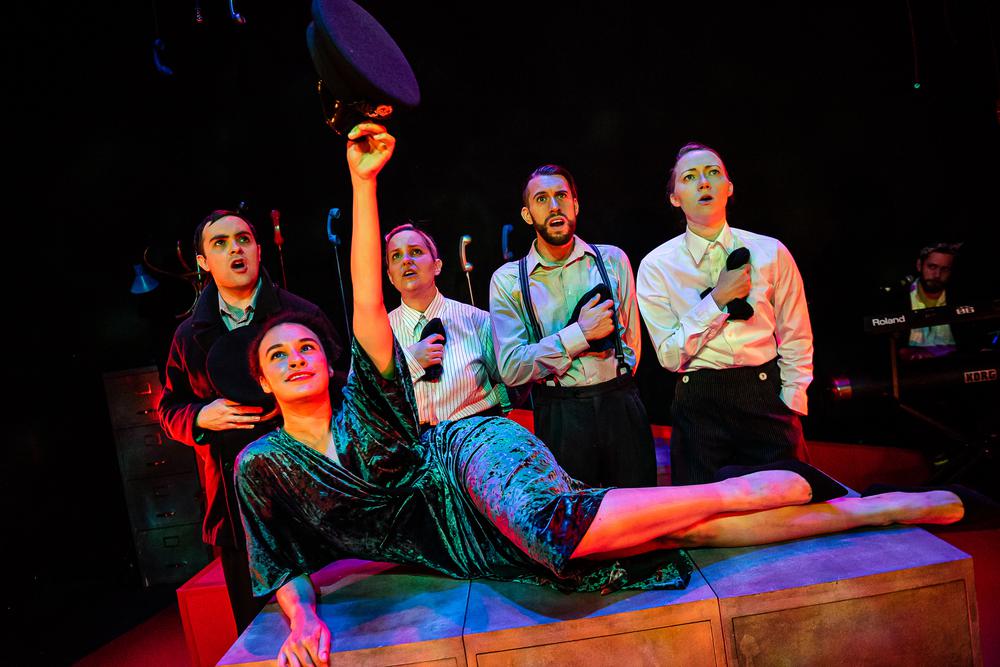 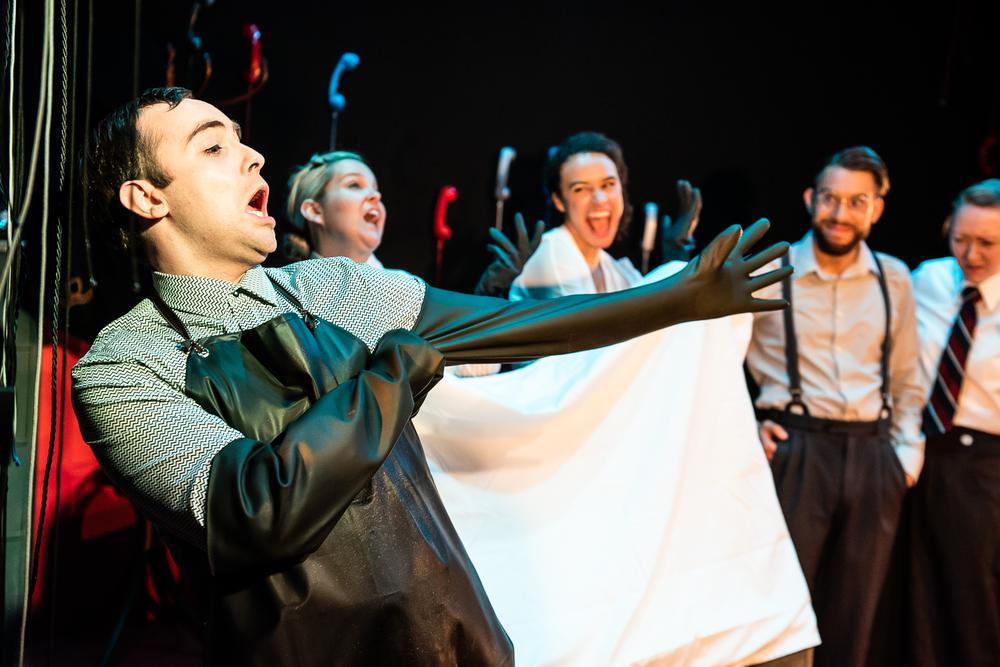 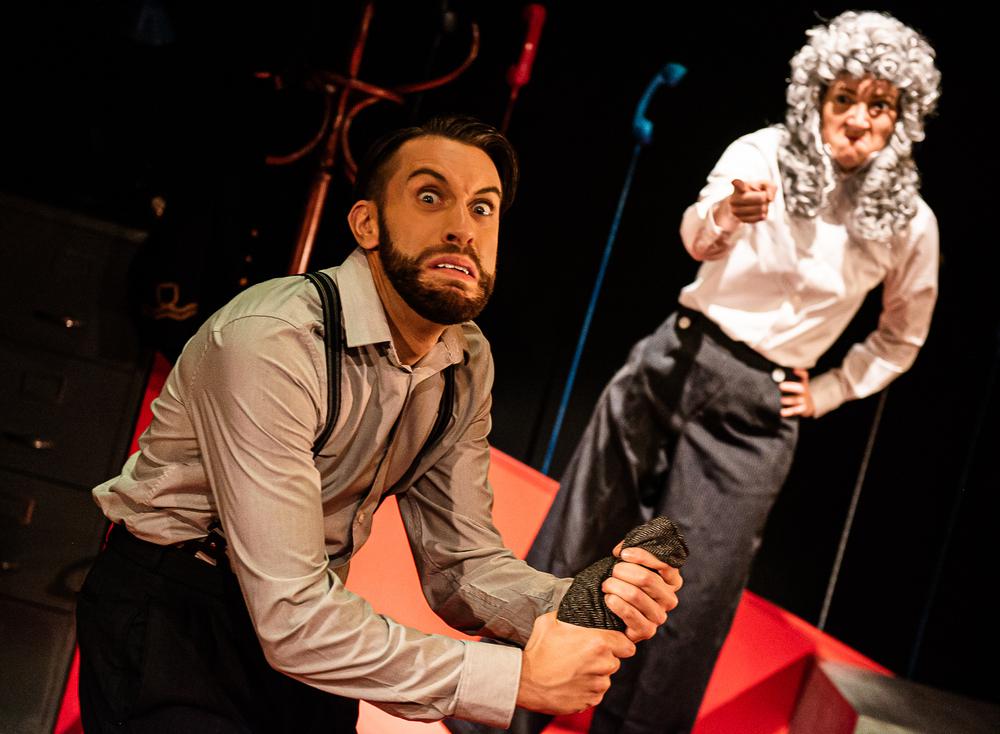