Absence can have a powerful presence. It does in North West, Anna Morrissey and Tristan Kajanus’ verbatim audio work inspired by something which is no longer there: North Westminster Community School. Around 20 years ago it was demolished, along with the surrounding estate, to make room for a development of luxury flats and office blocks.

Available via the Camden People’s Theatre website as part of Out of the Box season, the piece comes in two versions: either as an in-person audio walk designed to be listened to at various sites around Paddington Basin where the school stood for a quarter of a century, or as a captioned animation for those unable to travel to the location.

Even in the latter form, which I experienced, this fragmentary show feels as if it is raising ghosts. It's a reminder that in London’s ever-changing, ever-gentrifying landscape while there may be winners and losers, the ghosts of the latter still hover even when their presence has been obliterated. 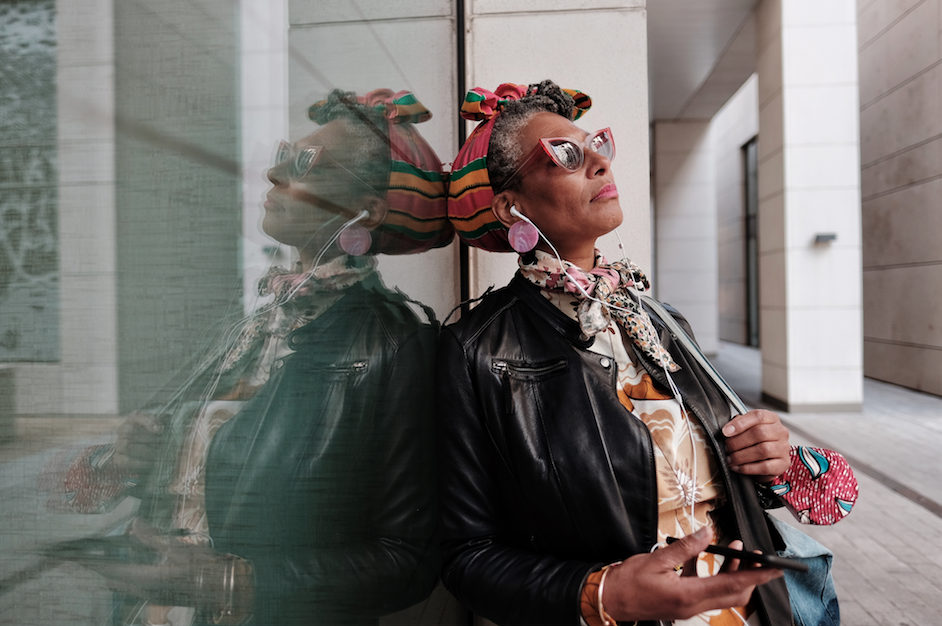 North West shimmers with the psycho-geography of loss, and serves as a reminder that when the physical evidence of a neighbourhood disappears it is remade in the memory. It can never be put back together again but all those from the lost community carry a bit of it with them wherever they go, and whatever they go on to do. In the act of remembering they retain their rights of way over the land and re-assemble the community that has been bulldozed.

This is a jigsaw of a show that knows it can never truly capture the disappeared, but which knows that there is a power in the act of remembering and naming what has been forgotten, over-looked, disregarded. A former student accidently passing the site while the school was being torn down recalls the shock and reverberations of seeing her past being destroyed. A successful man, educated at the school, wins a business deal in one of the glittering office blocks that now rise from the site. When he mentions that the comprehensive was where he was educated he is met with surprise and incredulity.

This is a quiet, unaffected piece, layered in its audio in the way that every street in London is layered with lost histories and forgotten stories. It is unsentimental too. Nobody tries to claim that North Westminster Community School didn’t have its problems, like every inner London school. But this incomplete history is a reminder that every time local authorities and developers see an opportunity to make a financial killing, they are also killing the very thing that keeps London’s heart beating: community.

You can participate in North West until Sun 23 May. Tickets here.