It is often said, possibly to comfort theatre-makers for their low pay, often appalling working conditions and high levels of self-exploitation, that at least their jobs are safe from automation.

The Comedy About A Bank Robbery

Monkeys may be able to type Shakespeare, but AI does not have the creativity to make and deliver satisfying theatre. It requires the human touch.

Of course, often theatre feels most live and most human in the moments when it doesn’t go according to plan and Mischief Theatre has turned that into a formula that has struck theatrical gold. Magic Goes Wrong (Vaudeville) is the latest in a copycat series of shows that range from the original Play that Goes Wrong to The Comedy About A Bank Robbery (both still in the West End) and now a Friday night BBC series too.

Mischief follow in a strong tradition of English farce that unlike its French counterpart—which is often undercut by a terrifying, nightmarish anxiety—sees the joke in the doorknob that comes off or the dropped trousers. In many ways, Mischief are the direct inheritors of the Brian Rix tradition. They are bumblers par excellence. 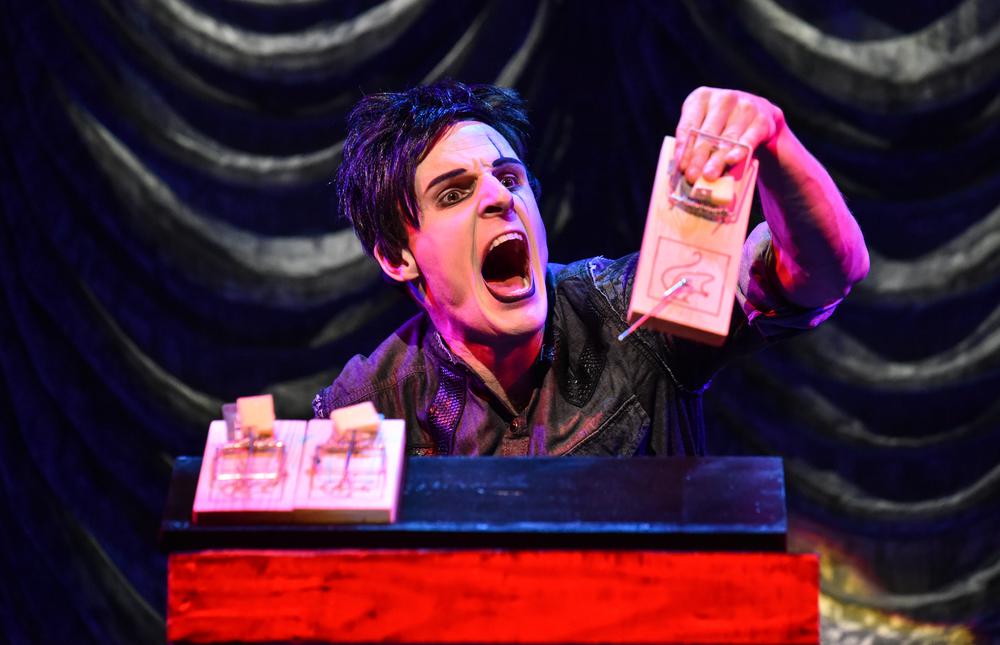 With most theatre companies we like them because they do something different each time within a recognizable style. The appeal of Mischief is that everything is the same. The tin may look slightly different but when you open it you know exactly what you are going to find inside. It has become a brand that West End theatregoers, perhaps increasingly cautious in an era of rising ticket prices, feel they can trust. Prices are a little more middle of the road too. You won’t pay £250 for a premium ticket. £75 is top whack and there are plenty of seats at much less. I can see why people feel it represents value.

With its comedy tropes of dropped trousers, comedy German accents, and bits of the set that misfunction, Magic Goes Wrong does indeed sometimes feel as if it might have been written by a computer. Yet there is something intrinsically human in this series of magic influenced comedy sketches, created with the help of American magicians Penn & Teller, in which Sophisticato (Henry Shields), a man living in the shadow of his late father, is holding a charity gala in aid of those who have given their lives in the service of magic. Only of course he only ends up adding to the body count. It is a show that is often blissfully funny and would be funnier still if director Adam Meggido reined in some of the excesses and self-indulgences that a week after press night have already crept in. Less would be more. Nonetheless some of the running gags are great, particularly the one about a bear that gets a great final pay-off. 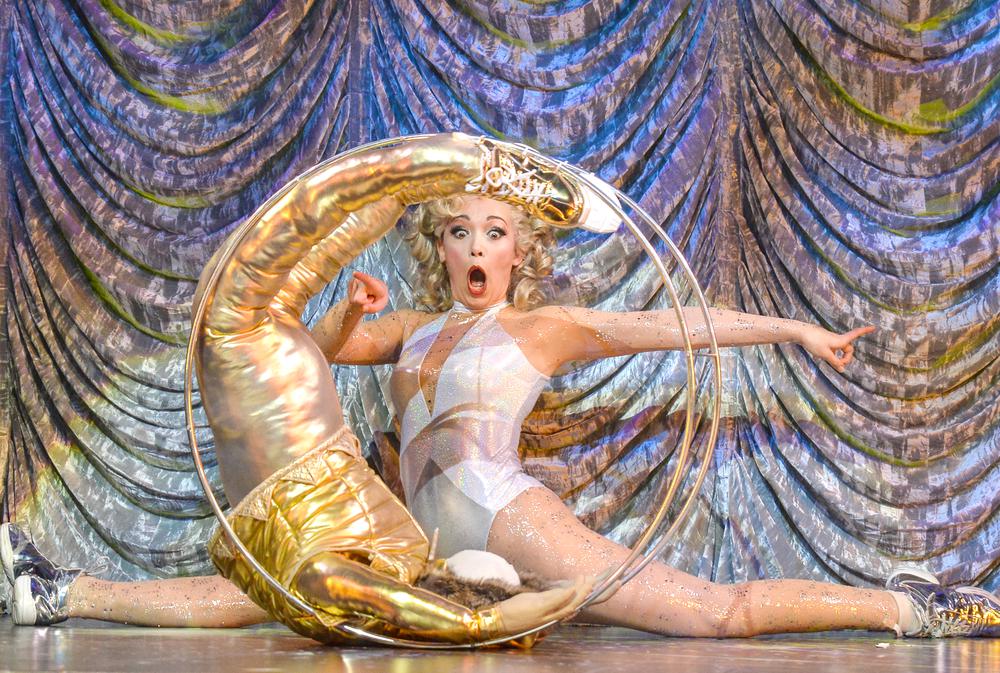 Magic Goes Wrong shouldn’t work because the appeal of watching magic is the way you feel unexpected wonder even as you know you are being bamboozled. But it does work largely because each of the acts is rooted in clear characters from the Mind Mangler (Henry Lewis) whose act is increasingly mangled by the auto-cue, his own stooge and the real audience, to The Blade (Dave Hearn), a magician so cutting edge he ends up losing most of his body parts.

There are bodies sawn in half that can’t be put back together again, bullet tricks that end in catastrophe and mind-reading acts that go awry. It is eminently predictable but also predictably good fun. Mischief may be working to a formula but it’s one that works.

Magic Goes Wrong runs at the Vaudeville Theatre until Sun 31 May. You can buy your tickets right here on Stagedoor from £24