Ian McKellen on Stage is not really a theatre show, at least not in the traditional sense. It is more a celebration and an act of supreme generosity.

It’s a staged meet and greet sprinkled with anecdote, some poetry, a bit of autobiography, lots of audience interaction, a dab of Shakespeare and some stardust. It is full of love: love by McKellen for the industry that has supported him over 60 years and love by his fans for Gandalf. Sorry, McKellen.

A smart cookie, McKellen gets the Wizard out of the way right at the start with some snippets about filming, a great Michael Gambon anecdote, some generous audience participation and a reading from Tolkien’s classic. What follows is a love letter to theatre itself. 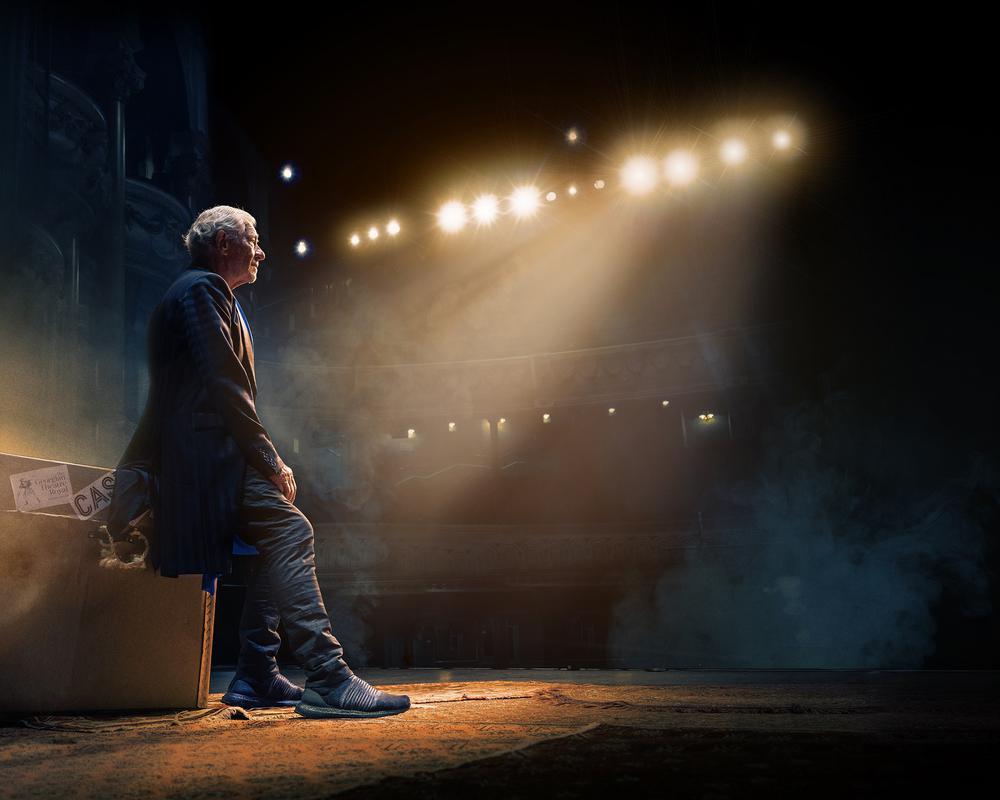 At 80, McKellen is old enough to be a bridge between changing styles of acting. He's also able to bridge the gulf between a childhood when his home town Bolton could support three theatres, including a variety hall, and the current difficulties faced by regional theatres across the country. McKellen has visited many of these theatres as he has toured this show to sold out audiences up and down the country. The names of each one are pasted on his old-style theatrical trunk, or box of tricks, that graces the stage. Proceeds from all ticket sales on both tour and this West End stint go to theatre charities, and at the end McKellen is out with his bucket in the foyer collecting more and chatting with the audience.

This is a significant act of philanthropy and offers a lesson to others who have done well in the industry to give something back. To theatre itself, and to the fans. It makes those egotistical actors who refuse to sign autographs at the stage door look petty, and lacking in stamina.

It would be an ungenerous heart that begrudged McKellen his nostalgia for the old days of repertory theatre or when the national could afford to run an ensemble. Particularly as both give rise to some great stories. Like Ken Dodd, McKellen thinks nothing of busting the advertised length of the show. But when he is having such fun getting the audience to name the Complete Works of Shakespeare, and offering us speeches from some, it's hard to image wishing it an early end. 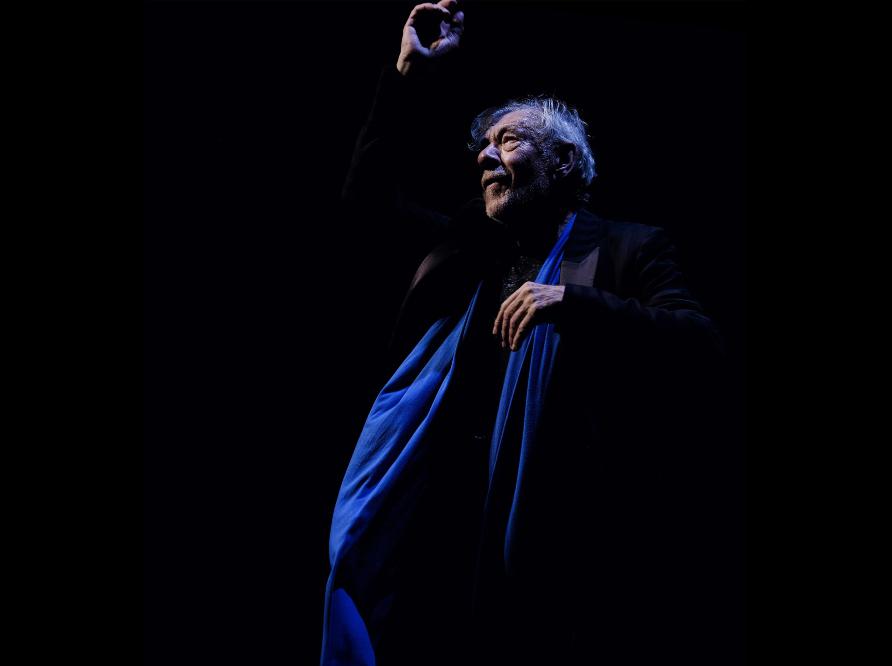 Of course, all of this only whets the appetite and makes you hope that McKellen will still be treading the boards when he is 90. I saw him in his first great success playing Edward II in the West End when I was a child (no nobody in the family knew what it was about before we booked, my parents just knew it was a classic play so the content came as a bit of a surprise). The joy of this particular, spirited, munificent evening is that it offers so many the opportunity to share in McKellen’s own delighted pleasure in what he keeps stressing was the luck to have such a glorious career. Oh and the chance to tell their children, “I saw him on stage once, and he was more than wizard.”

Ian McKellen on Stage runs at the Harold Pinter theatre until Sun 5 Jan. You can find tickets here.