I still recall the pleasure of stumbling across Hot Brown Honey at the Edinburgh fringe in 2016.

I loved that raucous, ego-deflating all-female Australian cabaret performed by a cast of talented strutting queen bees that took down white privilege and dissected the male gaze with infectious energy and manic glee. It felt like a significant moment, a moment of rebellion in which the women unashamedly took up space.

Hot Brown Honey served as both deliciously sticky entertainment and also as a consciousness-raising exercise. It is one that has been extending its reach and its determination to “activate, pollinate and liberate.” Hive City Legacy, which is raising the roof at the Roundhouse, is a boisterous hour-long cabaret show directed by Hot Brown Honey’s Lisa Fa’alafi and written and developed with Busty Beatz, Yami Lofvenberg and a cast of eight femmes of colour who took part in a paid training programme with the company. 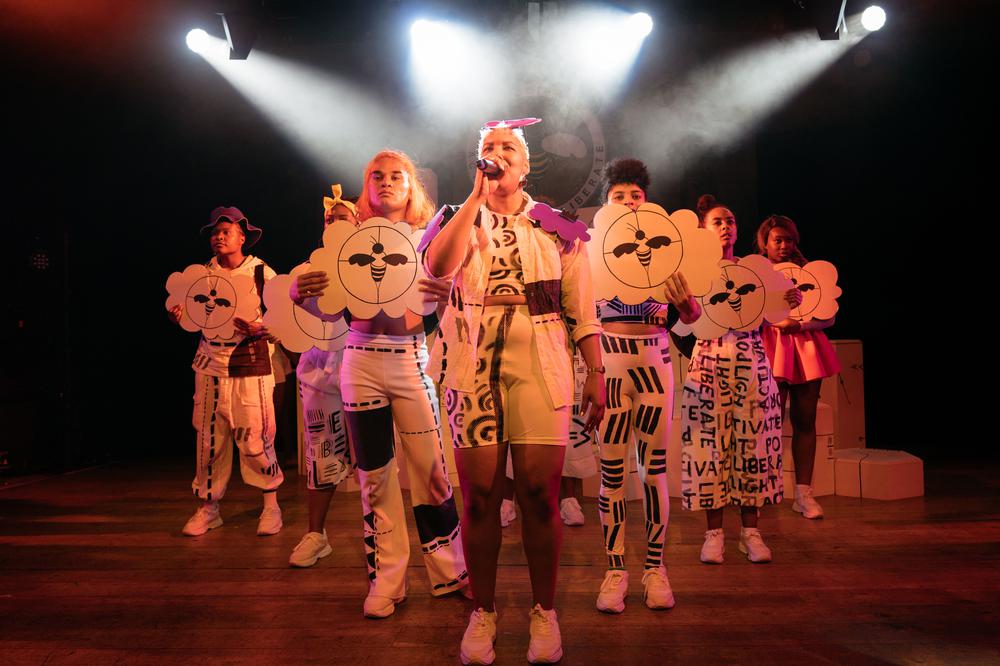 If Hot Brown Honey demonstrated the lasting effects of colonialism, then Hive City Legacy takes a similarly stinging look at the remnants of Empire that still infect the British psyche and national narratives. These women take to the stage like warrior bees, but they also open up a Pandora’s box of racism and patriarchy which has often limited them, hurt them and sometimes caused mental health issues. There is the white man on the train who stares at the black woman as if she is “a juicy piece of exotic fruit”, the identity crisis of the young woman who discovers when moving to the UK as a child that “she was left behind in the process of remaining.” 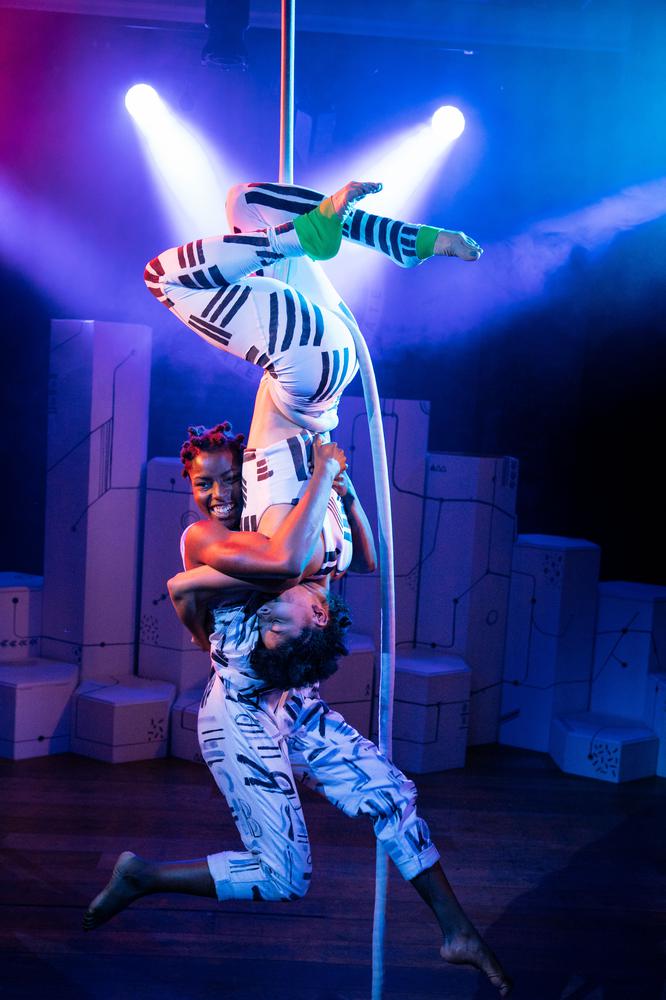 It’s by no means all down-beat. There is a touch of cheeky burlesque and body-popping, there is mad dancing and spoken word. A rope act speaks of both pain and joy. Most of all there is a pleasure in watching these talented women seizing the stage, claiming it as their space in which to behave as they like and demanding that we see them, really see them. We do, and like Hot Brown Honey it gives permission for all who come after to do the same.

Hive City Legacy runs at the Roundhouse until 30 July.

Tip: you can use the Stagedoor app to follow your favourite artists, like Lisa Fa’alafi, Busty Beatz & Yami Lofvenberg. When artists you follow are in upcoming shows, they'll automatically appear at the top of your personalised recommendations.