If you want to see a masterclass in fine actors falling on dialogue like starving tigers spotting raw meat, then Hansard is for you.

Alex Jennings and Lindsay Duncan stalk the stage, matching each other for every jagged insult and each piercing moment of pain as the Thatcher-era Tory MP Robin Hesketh and his disaffected wife, Diana, raking up the past one morning at their Cotswolds house while awaiting lunch guests. Duncan’s cat-like eyes glitter feverishly; Jennings’ plump, ironed features eventually collapse in on themselves, like a wedding cake left out too long in the rain.

You can see why the pair were attracted to these showy but woefully under-nourished roles which come with echoes of both Strindberg’s Dance of Death and Albee’s Who’s Afraid of Virginia Woolf. Simon Woods’ debut play is set at the end of the week in which the Thatcher government enacted the homophobic law Section 28 which stated that local authorities, and therefore teachers dealing with young people in schools, could not “promote the acceptability of homosexuality as a pretended family relationship”. 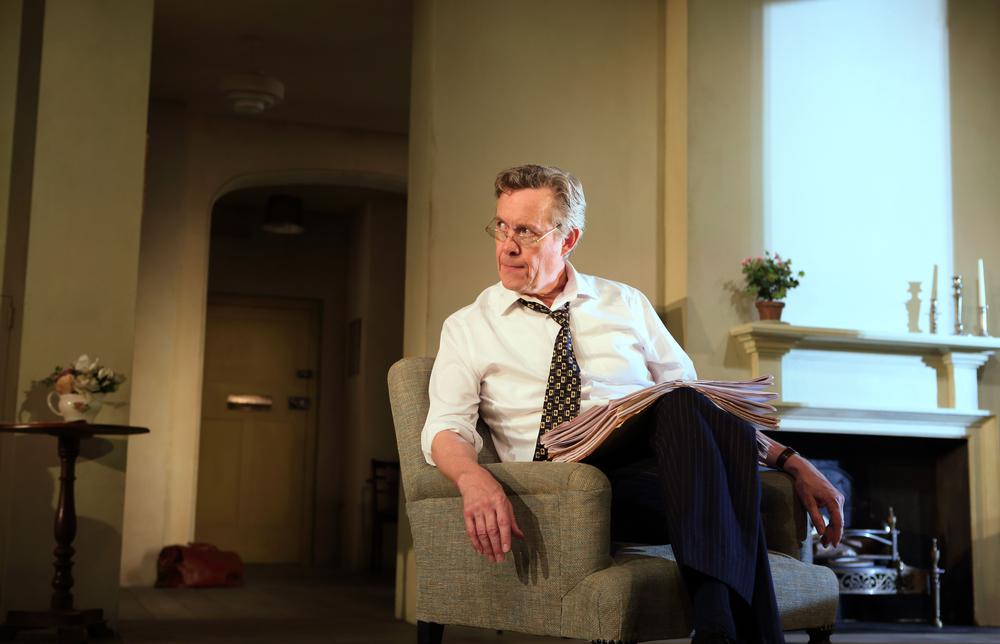 It is stuffed full of killer witty lines. Over-stuffed, perhaps, like a five-bird roast. Woods’ seems intent on giving Oscar Wilde a run for his money, upping the stakes with a gleeful nastiness before the secrets start tumbling out of the closet and everything turns frightfully Terrence Rattigan in the final 15 minutes. Listen, first I was stressed by all the venomously witty sniping, and wanted to hide under my seat - but, eventually, I was moved by these two people facing up to the truth. You would have to have a heart of Teflon not to be, particularly when in the hands of Jennings, Duncan and Simon Godwin, that most delicate of directors. Even when the direction of the drama is wildly over signposted early on. 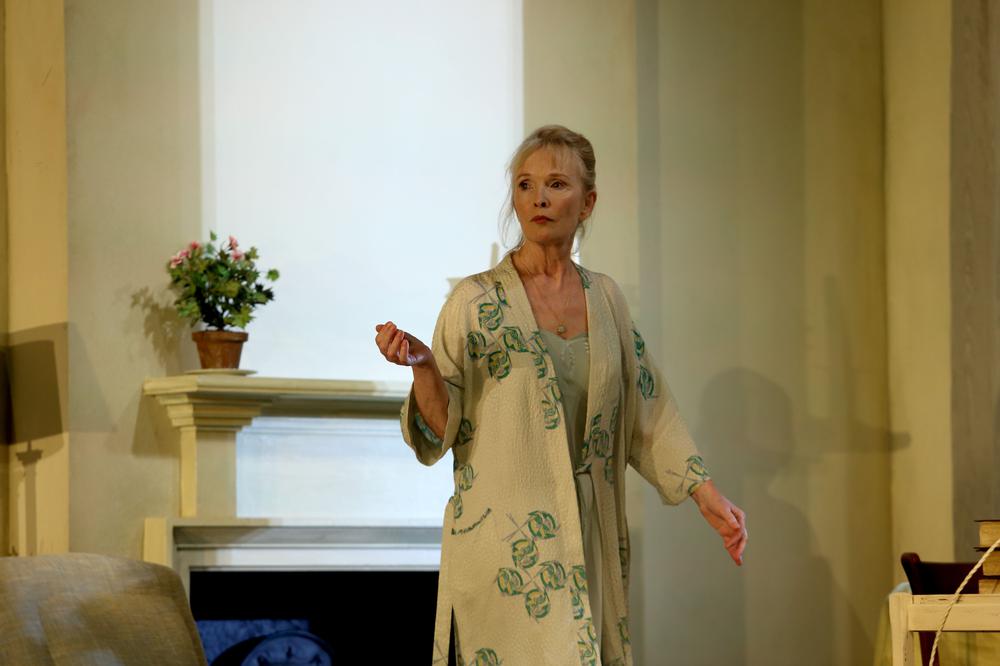 But the whole thing feels confected, rather than genuinely earned, and sitting exposed and perched on the Lyttelton stage this Aga saga (design Hildegard Bechtler) reminds that an awful lot of British new writing is really just the same as the old British writing that could be seen on any stage for most of the 20th century; in which situational chat spliced with bon mots is hurled about like lethal tennis balls. Lines such as “it’s the great mystery of our time. The insatiable desire of the people of this country to be fucked by an Old Etonian,” seem designed not to challenge but merely to raise a knowing laugh.

Part of the problem is that Woods, clearly a talented writer, tries too strenuously to draw parallels between then and now, one Tory administration and the one we have now. It is as contrived as the entire exposition-heavy situation. Duncan and Jennings give it so much welly they almost make a convincing case for all the drama, but never quite persuade that this debut play has earned its place on this stage. The takeaway is not one of being blindsided by emotion but battered into submission by a deluge of spiky words. 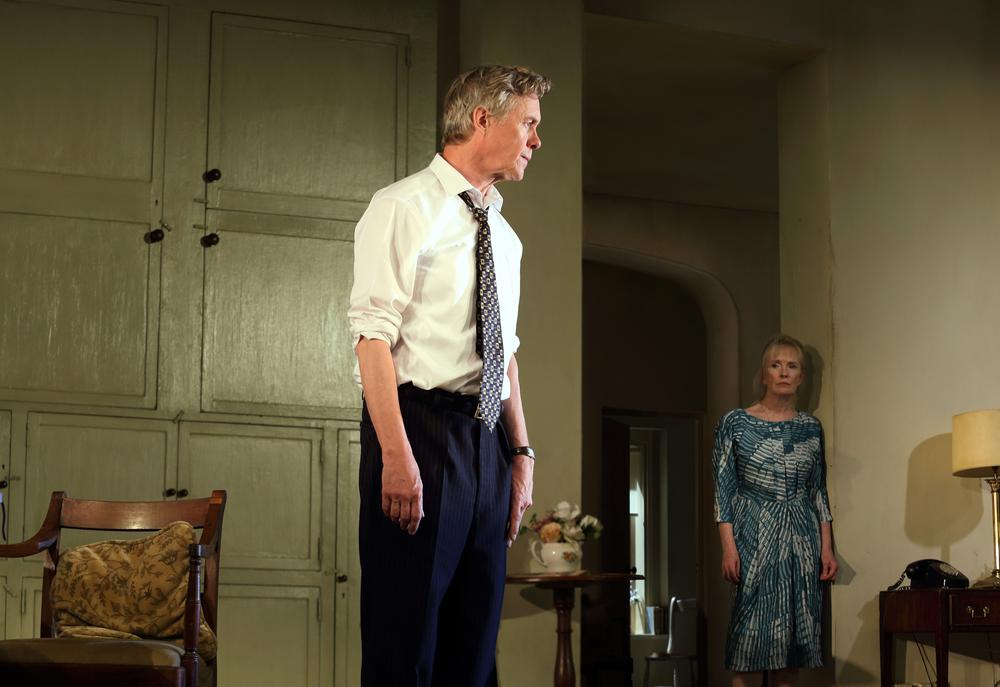 Hansard runs in the Lyttleton at The National Theatre until Nov 25.