Every theatre has a ghost light, that illumination—once candle-light but now electric—which is kept glowing on stage even when a theatre is dark to provide a glimmer in the gloom and prevent accidents.

In National Theatre of Scotland’s Ghost Light, created for the digital programme of this year’s Edinburgh International Festival, a ghost light is an eternal beacon of hope. One day, dark theatres will once again come alive and be filled with light, the voices of actors and the murmur and laughter of audiences. In the meantime, the ghosts will do very nicely.

In a piece drawing upon the talents of many Scotland’s leading practitioners, young and established talents, snippets from old shows and newly written pieces, a ghost light is also a symbol of the imaginative possibilities of theatre. In a blink it can become the nimble, troublesome fairy Tinkerbell in JM Barrie’s Peter Pan, or it can be a hot air balloon rising on the warm currents of the audience’s imagination. 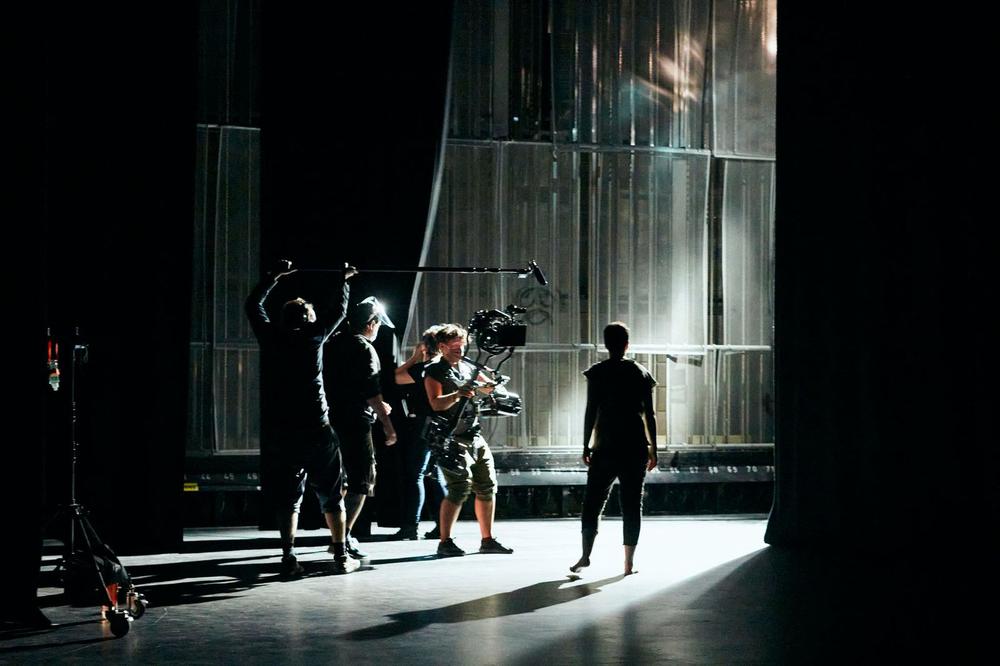 Ghost Light is also about the ghosts that a body of work leaves behind made manifest in the backstage corridors and dressing rooms and wings of a theatre. That’s made wonderfully apparent in Jackie Kay’s Waiting in the Wings, performed with a flourish by Siobhan Redmond as an actor who has made hundreds of entrances and exits, one person but living many lives.

At its heart-breaking best, Ghost Light transcends the idea of compilation and instead becomes a celebration of all the living that we all do in the theatre whether as an audience, a creative or backstage workers. The latter, often over-looked in the current crisis, are well represented from the stage crew to the costume department. Theatre is nothing if it is not a collaborative art. 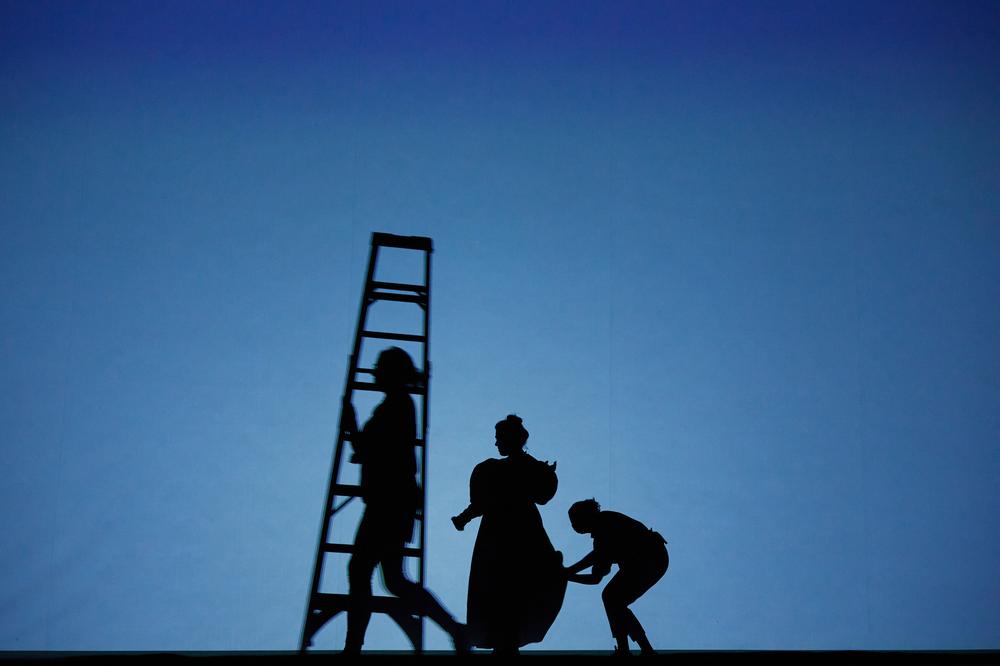 Those familiar with National Theatre of Scotland’s past productions will recognize extracts or homages to plays and productions whether it’s Frances Poet’s delicate Adam, inspired by Adam Kashmiry’s transgender journey, or Rona Munro’s James Plays. But Ghost Light isn’t a game of recognition but rather a celebration of the way that theatre seeps into walls but also permeates hearts and minds. It is a shadowy, elusive thing that reminds that while theatre is ephemeral it shines brightly in our memories and can offer a guiding light towards the future.

Ghost Light is available to watch online until 28 August. You can add it to your Stagedoor watchlist by pressing the 'save' button on the app or watch it right now on youtube by clicking here.