In 'Christopher Green: No Show (The Yard), Green quotes Ken Dodd and the difference between performing a show at an audience and making a show with an audience.

It’s central to what Green is trying to do, but the truth is that genuinely making a show with an audience is a process, not a trick or a manipulation. The artist has to genuinely cede control and that doesn’t really happen here. There is only the illusion of it happening.

The conceit is this: Christopher Green is a reluctant performer. In fact, so reluctant that he initially appears to be a no show at his own show. The stage is empty long past the start time. The really brave thing to do would to allow things to take their course, and perhaps in an audience not packed with knowing theatre professionals it would. Perhaps people would complain to the ushers, demand their money back from the box office. Command the stage themselves. That would be a spectacle I’d like to see. 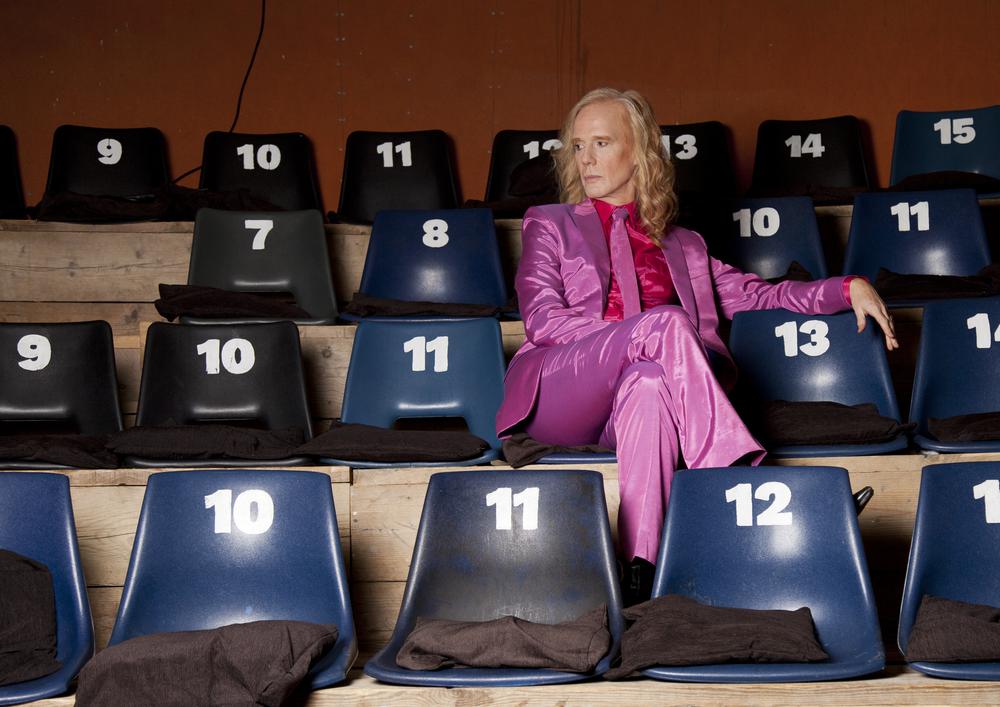 But this is very much a show with a structure and there is little random about it. When Green does indeed show up, he refuses to take the stage but lurks in the audience playing with his phone. There are some interesting moments here: not least in the way that the audience is so vigorously anti-phone, how their behaviour becomes a mix of the coercive and supportive with the aim of getting Green onto the stage.

There is a gorgeous moment, apparently spontaneous, in which we all sing Angels together. It feels real in the second, but later you reflect that that probably Angels is sung at this very moment every night. Although the whole thing appears to embrace an anything-can-happen spontaneity quite early it is clear that while there is room for riffs and some degree of audience intervention we are on a well-planned journey. We will get to the destination by 21.40pm, whether it's earned or not. There are a number of mechanisms at play that mean we are led by the nose, that reduce the possibility that there really will be no show. Failure, in the sense of the show not going on, is factored out. 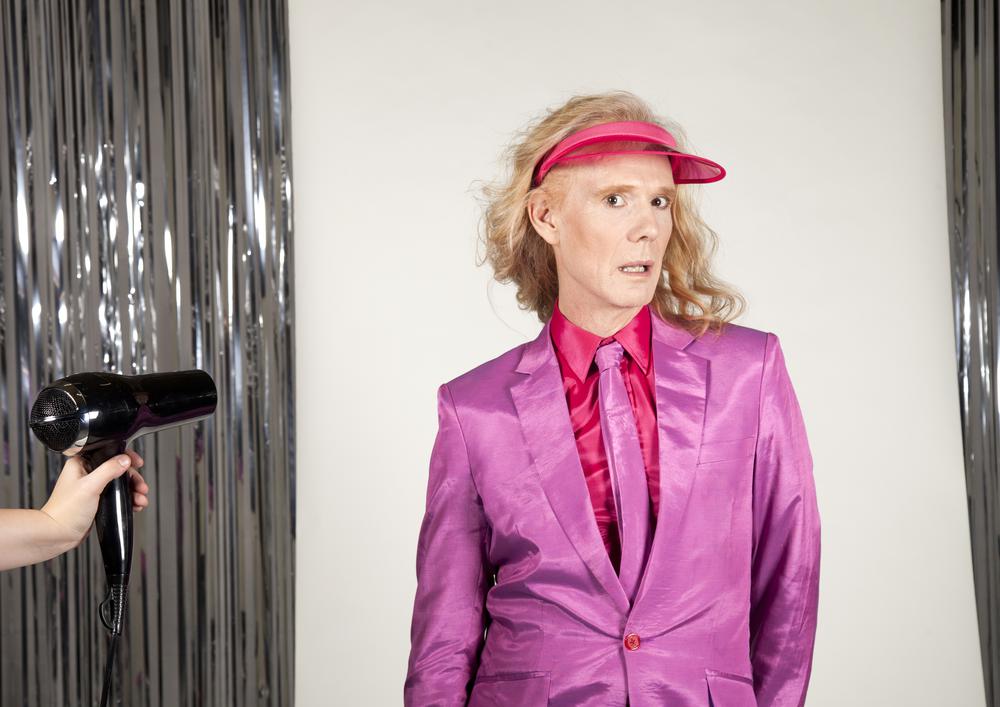 There is so much crucial theatre around at the moment that is genuinely questioning who gets to hold the space, why and in what form that for all its genuine playfulness Christopher Green: No Show feels a little old hat, even a little bit self-indulgent.

Green is a skilled enough performer to hold us, to make us laugh, to lead us by the nose but the structure and mechanics are too contrived, too obviously apparent, and the result leaves you feeling less like you have made something with Green than as if you have had somebody demonstrating that theatre is merely an illusion and its emotions manufactured and that you’ve been had. Maybe sometimes the show doesn’t have to go on.

Christopher Green - No Show runs at the Yard until sat 14 Mar.