In Chiaroscuro (Bush) Yomi’s great grandmother was born without a tongue. She had to find different ways to speak. So too have Britain’s female playwrights.

Think of the plays of Caryl Churchill or Debbie Tucker Green, or Lucy Prebble, whose A Very Expensive Poison is playfully playing with how we tell stories at the Old Vic. 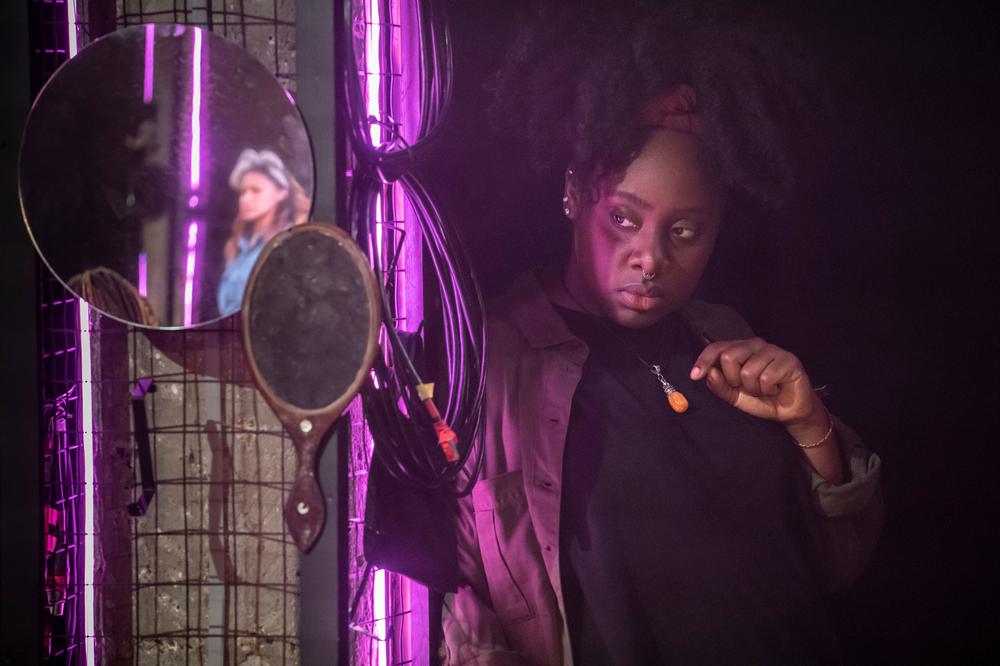 Shiloh Coke as Beth in Chiaroscuro. Photos by Johan Persson.

First seen at Soho Poly in 1986, and now reinvented by Lynette Linton as a piece of gig theatre so that song runs through it like a river it is performed by a multi-talented cast who play all the instruments. Chiaroscuro offers an urgent reminder of the lost plays and the trail-blazing women playwrights of colour who have gone before. Kay’s play may be one very much of its time, and Linton sensibly keeps it in period, but it seems startlingly fresh as it twists and curls around itself with a quietly poetic fragmented structure as four black women consider their inheritance, their friendship and their futures. 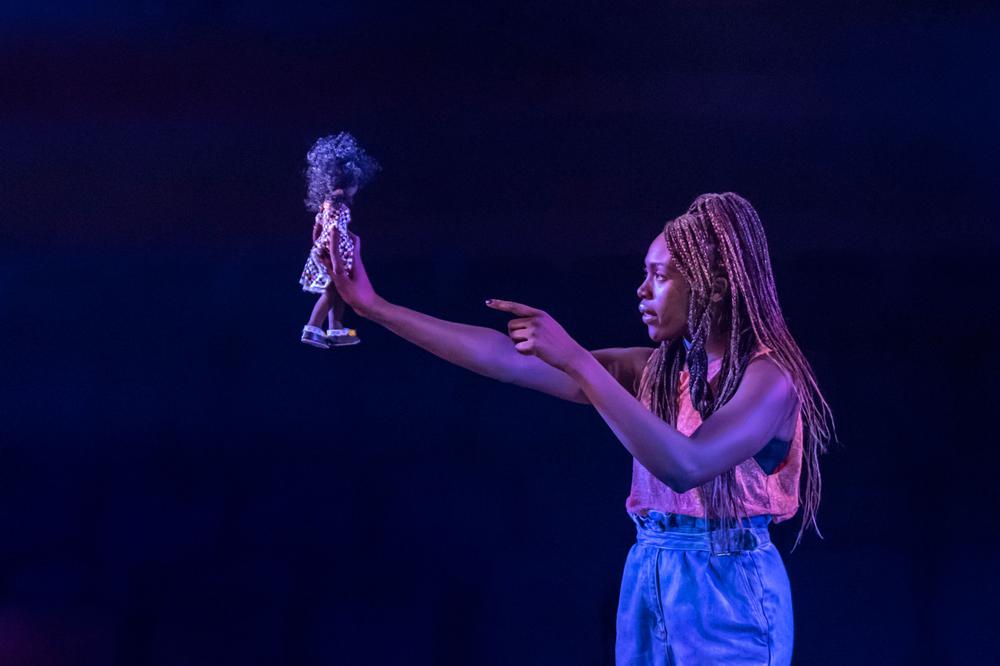 It is as simple as that. Yet, of course, it is not simple at all as Beth (Shiloh Coke) and Opal (Anoushka Lucas) negotiate their lesbian relationship with two friends. There’s the feminist Aisha (Preeya Kalidas) who understands the importance of knowing “how we got to where we were” in order to find out where we are going, and single mother Yomi (Gloria Onitiri) who is as uncomprehending as Queen Victoria at the thought of two women having sex together.

But mostly the enjoyment here is in watching the quartet of women on a journey of self-discovery as they fight back against the constraints of growing up in a Britain where Aisha’s parents were “invited guests who soon found out they were treated like gate-crashers”, as a child Yomi internalised the racism hurled at her in the streets by putting her black doll Amanda in the airing cupboard and whispering racial insults at her, and Opal gets a shock every time she looks in the mirror and it whispers back to her “you think you are white until you look in me.” 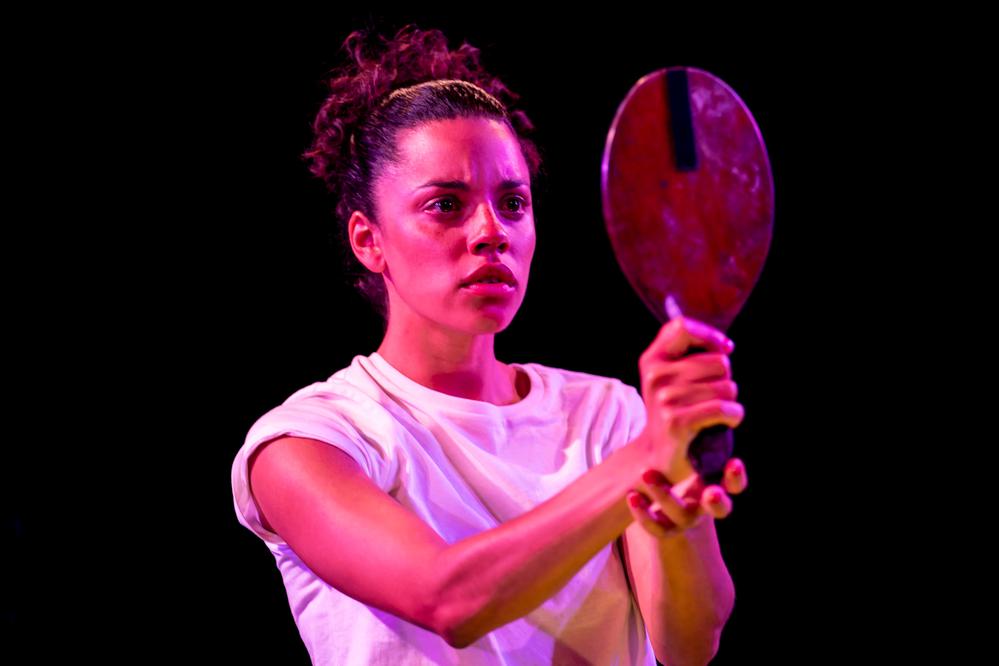 The performances are glorious, Shiloh Cooke’s score is both heady and lyrical, and there is a huge pleasure simply in being in a room where the audience keep erupting with laughter and the shock of recognition as they realise that the story told in this 30-year-old play is not just the characters’ story, but their story too.