Okwui Okpokwasili stands in the corner of the white draped stage and her lower torso shakes. Her legs twitch and jerk incessantly. It is as if her body has been struck by an internal earthquake. It throws a shadow that looms over her.

But it is the past that casts a long shadow in Bronx Gothic (Young Vic), Okpokwasili’s devastating solo show inspired by her experiences of growing up black and female in the Bronx in the 1980s. We carry our past and our past selves with us into adulthood, and Okpokwasili’s quaking body is the physical manifestation of that.

This searing dance-theatre piece is full of monsters seen and unseen, it drips with blood and bodily fluids, it hovers in that strange hinterland between dreamy girlhood and the nightmare of reality where sexual threat might be detected in your mother’s boyfriend’s offer of a smoke, and where growing up female and black requires an act of survival when there is danger all around. 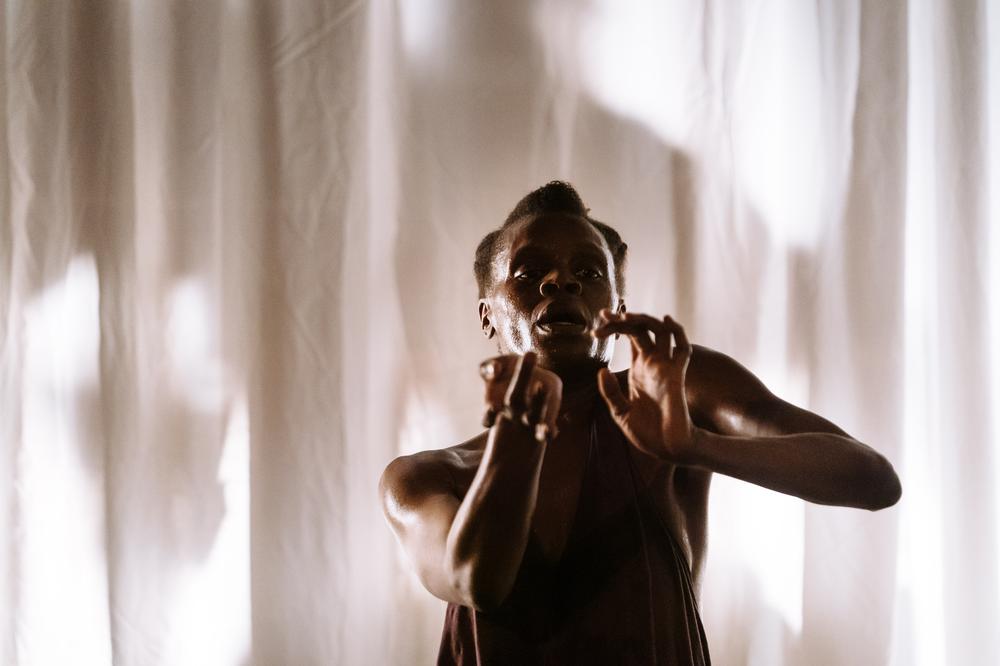 The tipped over bedroom lamps with their sprouting flowers and grass of Peter Born’s design, hint of the grass of the sea dunes, tiny shrines to something safer and more innocent. The microphone is lit up by a bubble of light, as if reminding that words can break the silence and be a guiding beacon. 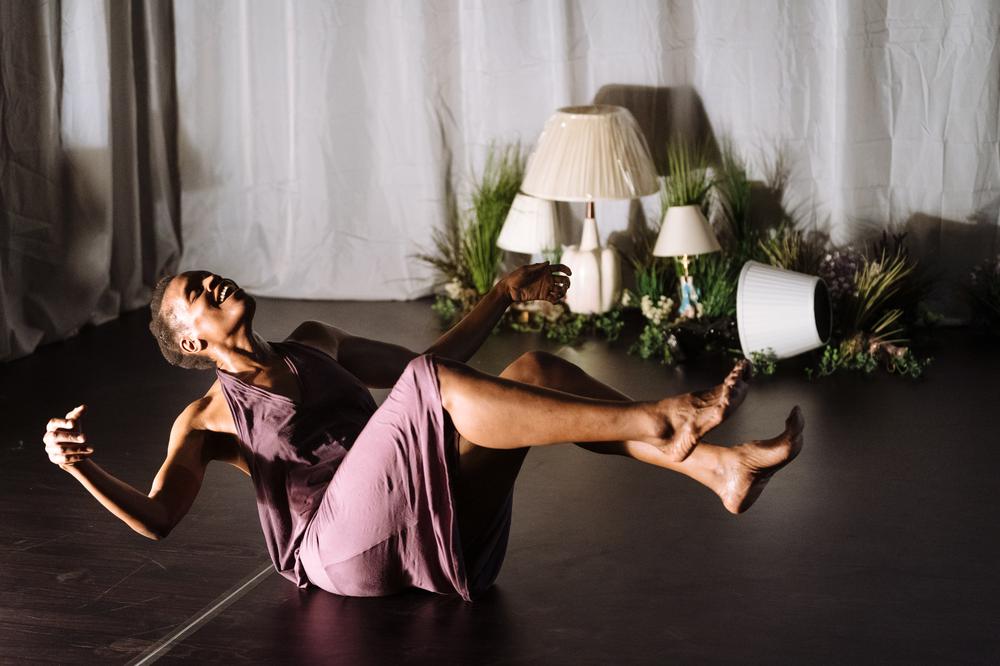 This is a show that is felt as much as it is seen or heard, although it is heard too not just through the epistolary narrative but also through snatches of song, its cracked, broken lullabys. It breaks over you like waves. It has the fragmentary nature of a half-remembered lucid dream and also the tautness of a thriller. It takes us along the dark corridors of the mind following the drips of (menstrual) blood marking the way. It conjures the intensity of female friendship when love is mixed with hate; and envy bubbles and boils, coming to a head over a prized skipping rope.

Theatre often makes us empathise, but it is rare that it really makes us feel the intensity of somebody else’s lived experience. Bronx Gothic does exactly that. It will make you quake.

Bronx Gothic runs at the Young Vic until Sat 29 June.

Tip: if you discover an artist, like Okwui Okpokwasili, who you want to see more work from, you can follow them on the Stagedoor app. The next time they perform in your city, it'll be at the top of your personalised recommendations.