Eamonn (Dan Mullane) is a storyteller. He claims that he was a foundling discovered in the arms of a statute of the Virgin Mary in the church in the Irish village where he was born.

Anatomy Of A Suicide

He was raised by the Sisters of Mercy who apparently offered him very little. Who knows where his mental health problems began. Perhaps from his treatment by the sisters as a child? Or maybe there is an element of genetics?

The way trauma can be passed through generations is being increasingly explored on our stages. Alice Birch’s Anatomy of a Suicide at the Royal Court in 2017 considered the way sadness runs through three generations of women. Theatre Re’s Birth, which heads to Edinburgh this summer, is inspired by the growing field of psychogenealogy which looks at how trauma is subconsciously passed down through families from one generation to the next. 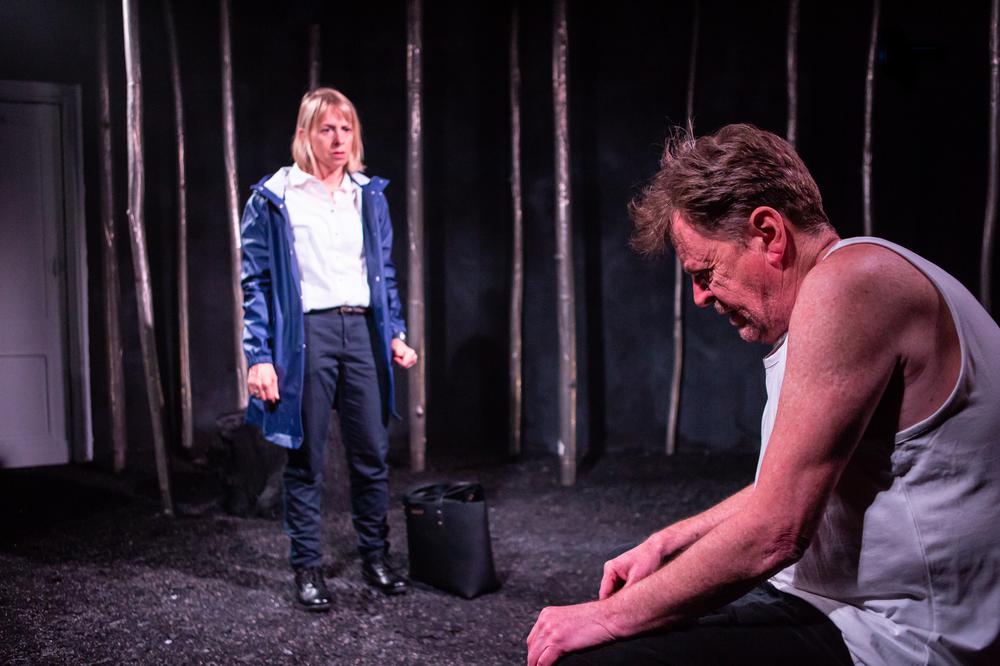 Rachel Tookey’s Bromley Bedlam Bethlehem (Old Red Lion) occupies similar territory and it is clearly a family labour of love. It is produced by her sister Hannah Tookey and is inspired, but not directly based, on the sisters’ own family history.

Eamonn drowns his depression with copious amounts of alcohol but he leads a chaotic life, and one in which he embroils his young daughter Sarah (Madeleine Bowyer) by demonstrating a flair for emotional manipulation. Estrangements and reconciliations ensue. Might Sarah’s life be very different if it hadn’t been for the fact that her dad kept insisting she is fragile in order to keep her close? Even to the point of making her walk out of the crucial A Level exam that will determine her future. Perhaps it’s not surprising that when her own son Ben (Daniel Rainford) wants to flunk out of Cambridge in his final year that she is determined to keep him there at any cost. 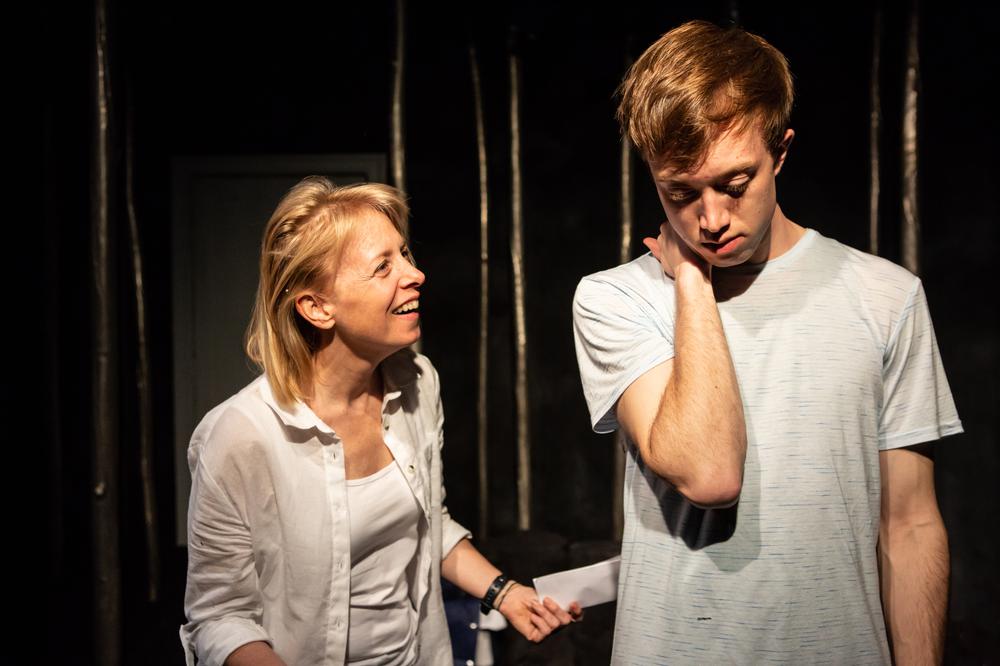 Can we ever escape our family histories is the question behind this heart-felt play which takes place in a glade of twisted pipes (design Georgia de Grey) which suggests both silver birch trees and imprisoning bars. There are committed performance from all the cast, and Mullane who joined the cast just a week before the first preview deserves a special mention for making Eamonn both so exasperating and seductive.

Tookey’s writing has a directness and odd moments of wit. When Sarah likens her son leaving home to her divorce she remarks “at least this time I get to keep the house.” We could do with more because overall there is not enough variety of tone and pace in what is a pretty down-beat evening and one which, despite its teasing chronology (well-handled by director Thomas Martin), has its ending writ rather too obviously in its opening scenes. 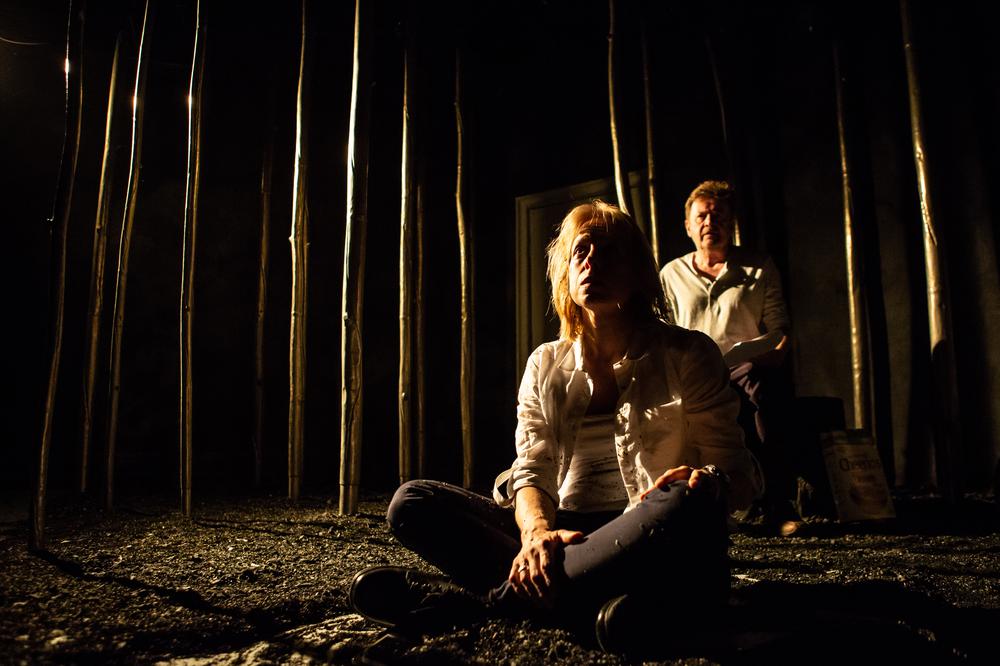 Bromley Bedlam Bethlehem runs at The Old Red Lion until Sat 25 May. You can book tickets here, and don't forget to review the show!