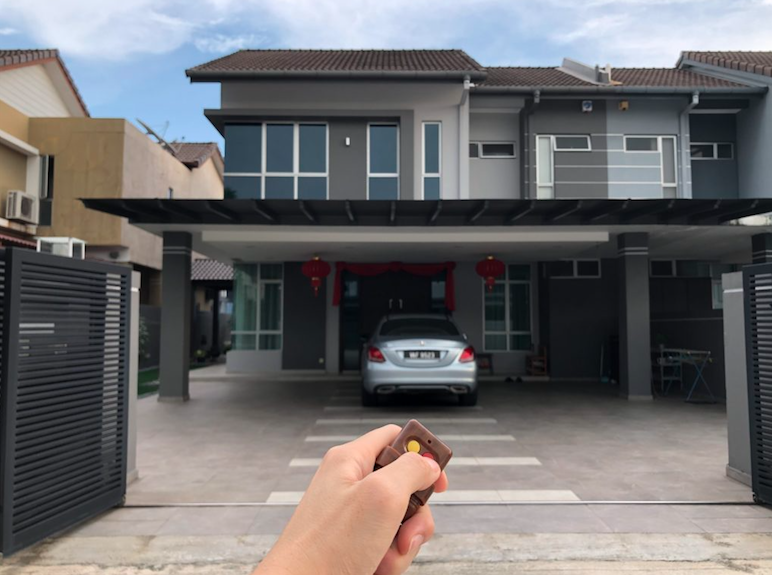 AVATAR ME in Malaysia. Photo: Fix&Foxy

International travel may be tricky at the moment, but you can still journey all over the world courtesy of Danish company Fix&Foxy whose digital piece, Avatar Me, plays until 8th May as part of the excellent Re:Locations festival. The festival also includes Ontroerend Goed’s TM and Scott Silven’s The Journey both of which I’ve seen and enjoyed.

Every show in Re:Locations is pushing at the boundaries of digital theatre, but Avatar and Me pushes at geographical borders too, allowing one audience member at a time to travel across the globe, maybe to Brazil, Moldova or perhaps India, and step inside not just the shoes but the body of someone who lives there. You become that person, seeing their world—or village or house—through their eyes. Their family relationships and histories become your family relationships and histories.

It’s a simple but clever concept and surprisingly effective, although demanding of an emotional openness on the part of both the performer and the audience member. I went to Moldova, became Marcella, and became unexpectedly invested—via a tour around her home and village — in her past and future and that of the place where she—or should I say I—live. There is something slightly uncanny about seeing your new hands and feet and meeting your mum and grandmother, but this body-switching theatrical experience feels particularly pertinent at a time when our contact is limited to so few, people we already know well. 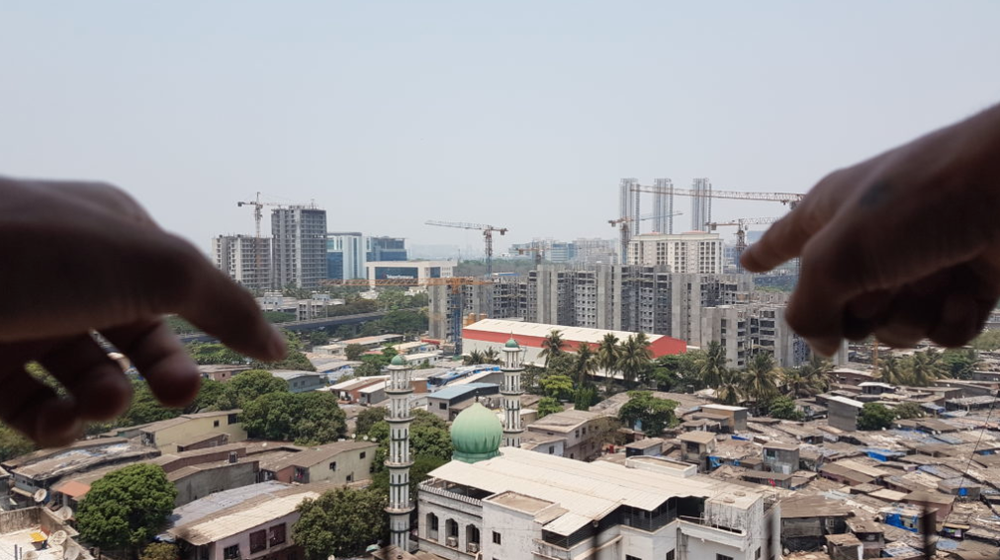 AVATAR ME in India. Photo: Fix&Foxy

A recent study in Psychology Today found that experiencing theatre increased empathy in audiences and changed behaviours. After attending plays, people donated more to charity — whether or not these charities were related to the show. Researchers found that: “All of these effects were associated with how ‘transported’ people felt by the plays. In other words, the more immersed people were in the stories, the stronger the effects were."

Avatar Me is genuinely immersive, even more so because it allows room for the audience’s imagination. We choose to transform, or not.

In the last year for many of us the world has telescoped down. Avatar Me opens it up again, and makes us look outwards and think what it would be like to live another life, and walk in someone else’s shoes. That makes what Fix&Foxy are giving us feel precious.

You can participate in Avatar Me until Sat 8 May. Tickets here.