If you were Nicholas Hytner and over a 40-year career you had never directed a play by a woman Alys, Always seems a curious place to start.

It's an adaptation by Lucinda Coxon, that most underrated and delicate of writers, of Harriet Lane's 2012 psychological thriller about Frances, a lowly sub-editor on the books pages of a national newspaper who, through someone else's tragedy, finds the opportunity for her own advancement.

I read Lane's book when it was published and I enjoyed it very much, not least because it was in the forefront of books that broke the mould of many such novels of that time which almost always cast the women as a victim being terrorised by the man she trusts but who of course turns out to be a psychopath. Now you suspect the woman from page one. They are all unreliable narrators and raving sociopaths. 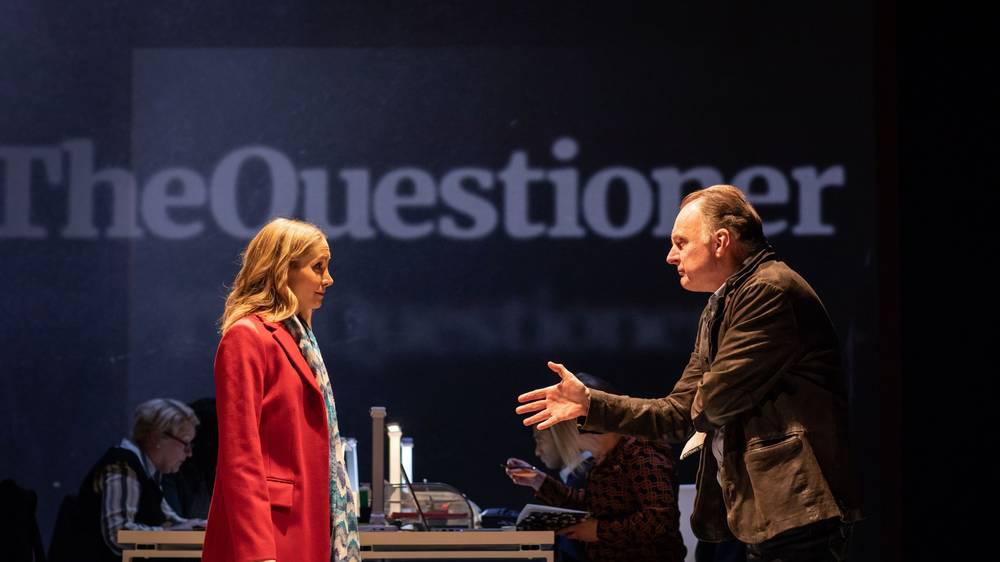 But Alys, Always is subtler than that, creating an ambivalence around the character of Frances who, driving down a country lane one night, comes across a dying woman in a crashed car and talks to her before the emergency services arrive. The dead woman turns out to be Alys Kyte, the wife of the famed novelist Laurence Kyte. When she agrees to meet the grieving family, the quiet, always over-looked Frances suddenly has the key to unlock the doors to the glittering literary world and a different life from the one she lives as the office dogsbody with a rented, asbestos-riddled flat over a North London kebab shop.

Joanne Froggatt—best known as Anna in Downton Abbey—is very good indeed as this latter-day Cinderella on the make. She physically transforms before her eyes, standing a little straighter, her hair a little glossier as she starts to be accepted both by the Kytes and at the office. She—and Coxon—also capture the misery and suppressed rage that comes from feeling like an outsider with your nose pressed against the glass watching everyone else's bright shiny Aga-warmed lives. 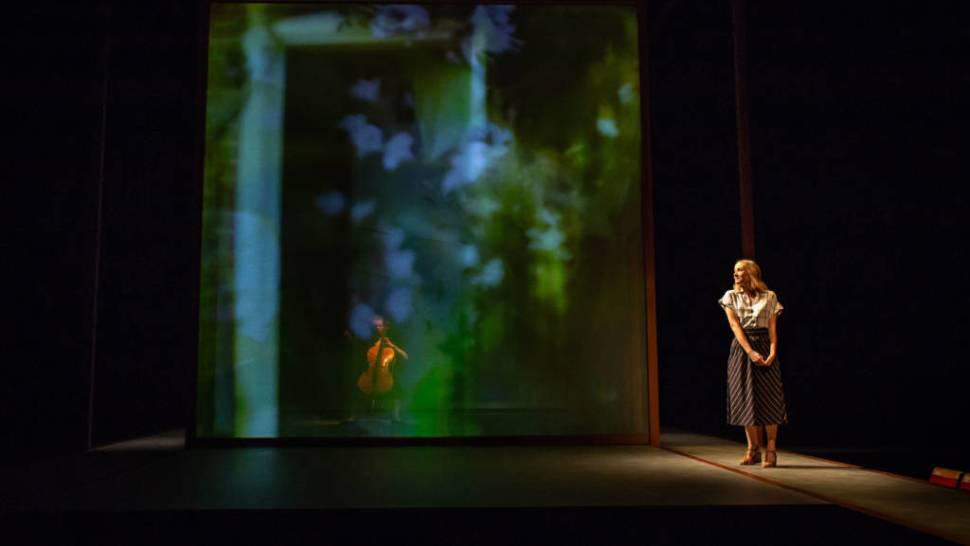 But much of the rest of Hytner's production lacks that subtlety, and it is tonally rather odd. On one hand offering middle class cosiness with wistful cello playing—and on the other, a wildly arch lampooning comedy when it comes to the depiction of the ailing newspaper's arts desk with its entitled staff and the Kyte family who live a gilded, privileged existence. I'm not saying I didn't laugh at some of this, but I seldom believed it and some over-emphatic performances don't help. Even Frances relationship with her earnest lower-middle-class family is just one more comedy turn when actually it is clearly one of the sources of her inner rage.

I suspect that, like the novel, Coxon's script is more nuanced when it comes to exploring these issues of class and privilege. But here they are blunted, and the result is to make Frances a less complex and far less interesting character. The minx on the make is a staple stereotype and one that this staging does little to subvert. 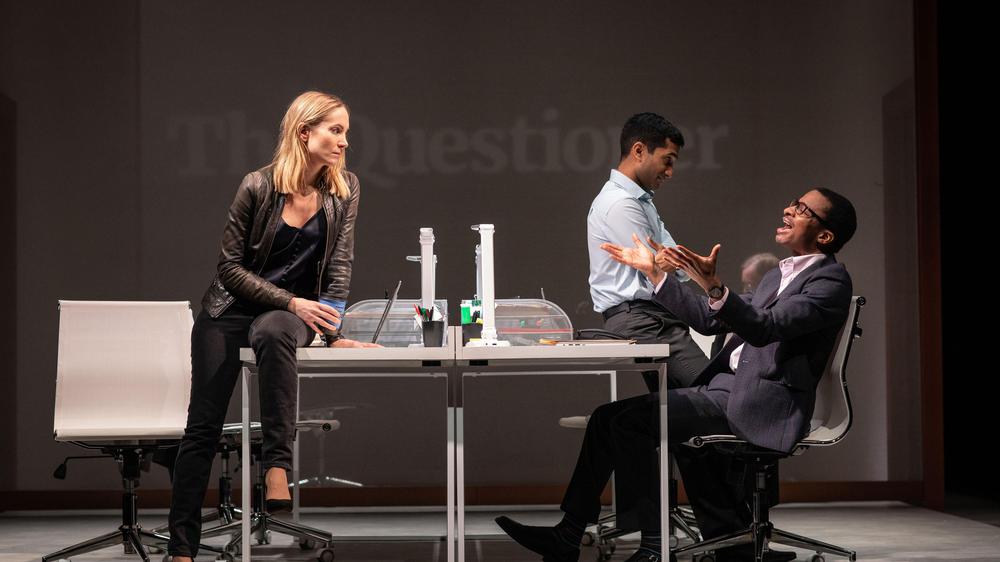 Alys, Always runs at The Bridge Theatre until Sat 30 March. You can book here.