Reasons to watch This House

James Graham’s terrific play, set in Parliament during the mid-1970s and focussing on the Whips offices, skewers the Westminster village in all its fascinating absurdity

NT At Home: This House

It raises questions about whether the adversarial House of Commons model (government and opposition benches are exactly two sword widths apart for good reason) is really the best way to run a democracy.

It’s meaty stuff and very cutting and witty. It may be set during the five years of hung parliament that ran between 1974 leading up to Maggie Thatcher’s electoral triumph in 1979 but this is anything other than a mouldy history lesson. It’s nail biting as Labour’s wafer-thin majority is eroded by nefariousness, bad luck and its members ill-health and deaths. At one point the ambulances were queuing outside the palace of Westminster to stretcher in dying MPs for the votes. 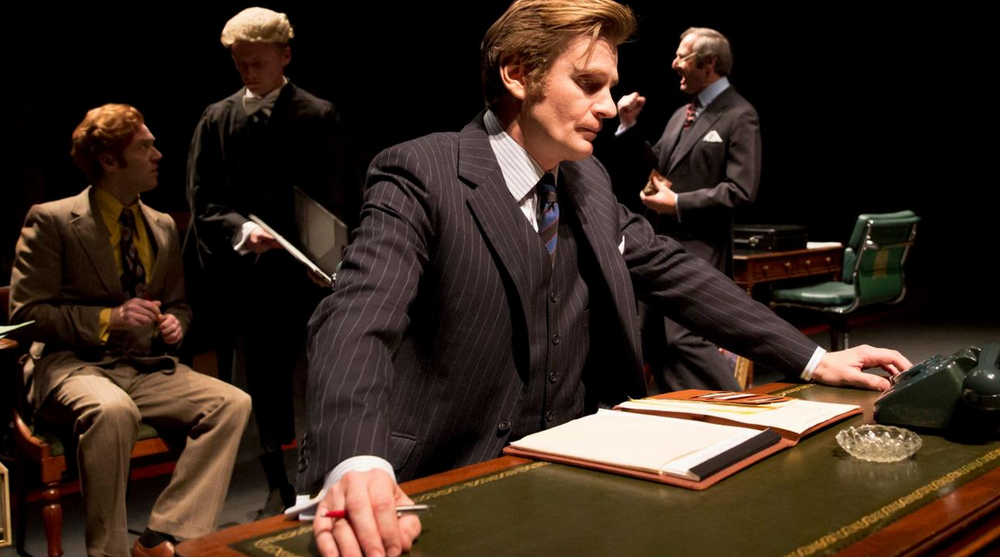 James Graham’s play is meticulously researched but wears it lightly - and Jeremy Herrin’s production has real vim. No wonder Fiona Mountford wrote in the Evening Standard that the show was “a landslide success.”

Imagine a cross between The West Wing and In the Thick of It and that will give you an idea of what to expect.

It’s proved itself to be a play that is a bit of a shapeshifter. Always a good thing in a play. When it first premiered in the Cottesloe in 2012 followed by a run in the Olivier in 2013, it reflected the Cameron-Clegg pact back on itself. By the time it got to the West End post-Brexit vote in 2016 it was raising bigger questions about whether our democracy is fit for purpose. And now? Well that’s going to be fascinating. Libby Purves was proved right when she wrote in the Times back in 2012 that “this is a play that will last longer than the years it depicts.” Graham himself has said: “Going back to a past event can elevate a state-of-the-nation play in asking bigger questions about power, government and democracy.” 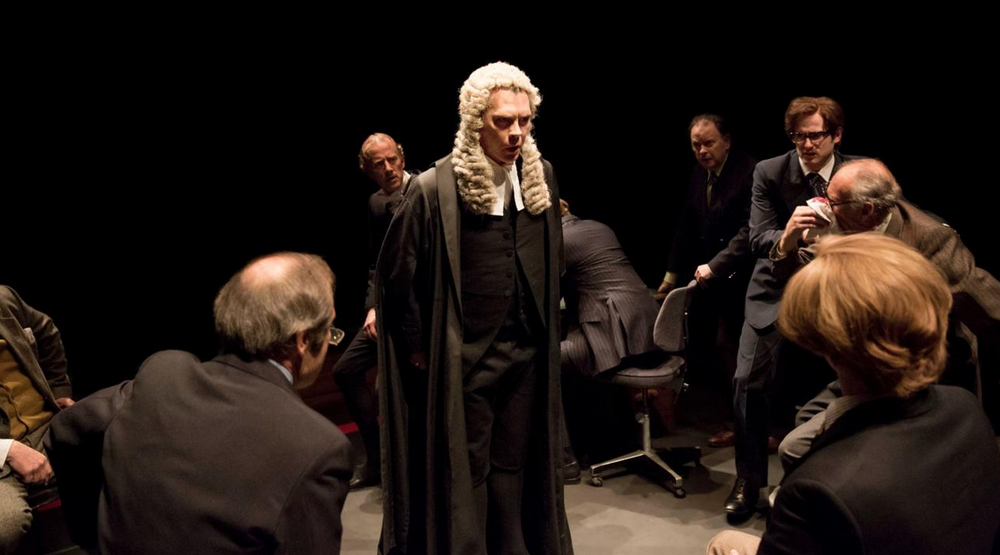 Giles Taylor and the company.

Graham is such a clever playwright who understands that the past shapes our future, is very good at dramatizing both sides of a debate in an even-handed manner but has a very beady eye for injustice and and the inequalities of power. He uses his voice.

Older viewers will probably get nostalgic for an era of kipper ties and colourful politicians such as John Stonehouse, who faked his own death, Michael Heseltine swinging the mace and Alan Clark, so drunk on Friday nights that he has had to leave three cars in the Commons car park because he couldn’t drive home. Younger viewers will be astonished by the complete absence of spin doctors.

Rae Smith’s cunning design captures the feel of the House of Commons’ chamber and heightens the sense of politics as a game of playground tribalism. A game that has far reaching consequences for the British people. 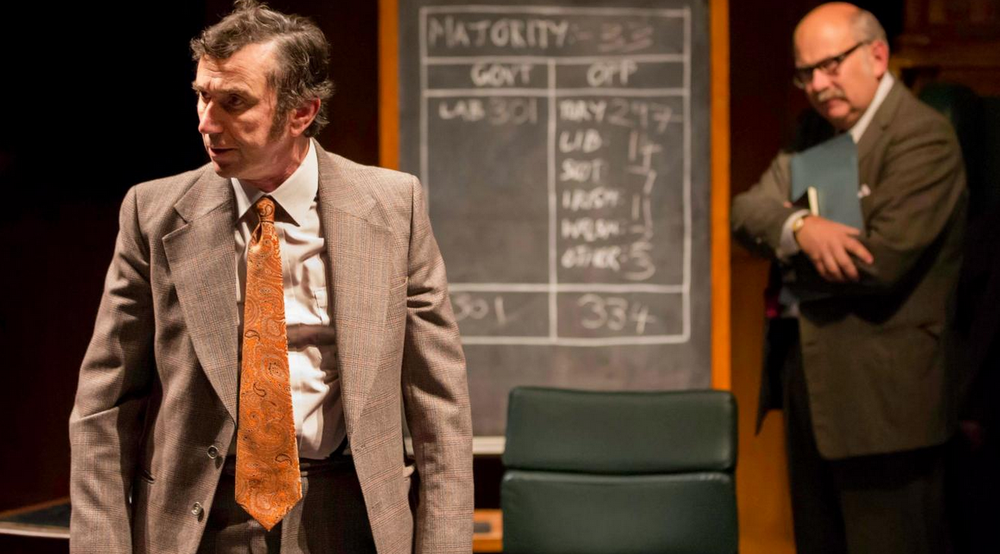 It uses music very cunningly with everything from David Bowie to the Sex Pistols.

Graham was recently terrific on BBC Question Time pointing eloquently to the crisis facing theatre because of the shut-down that without government help will see many theatres closed, many companies disbanded, many great artists out of work. He told it like it was.

You can watch This House here on Thu 28 May and it will be available for a week.