The value of a theatre lies not just in the work it does for itself — effectively, the shows that the team have a yen to produce — but in what it does for everybody else.

For an example of a theatre in London that does that very well, look no further than the New Diorama. It has a quite remarkable record of supporting emerging companies and artists. Whether that is giving them advice on how to fill in their tax return, helping navigate the intricacies of the Arts Council’s funding system, or giving them a chance to show their work in London.

In the wake of the sell-out success of Breach’s It’s True, It’s True, It’s True (which another smart London theatre should bring back for another run), over the next couple of weeks the New Diorama are looking to the future with four short runs by really interesting young companies. 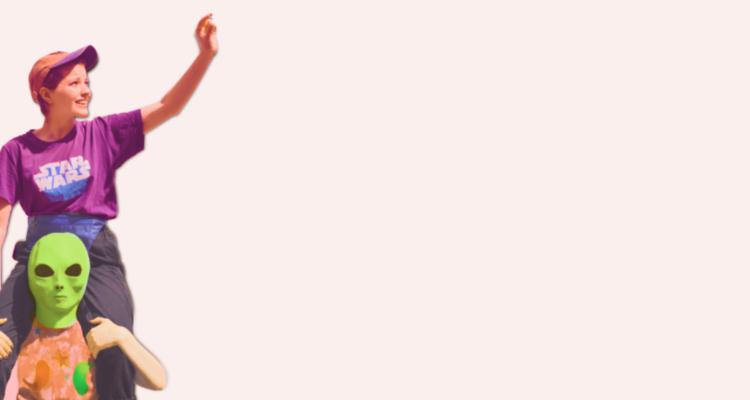 Kicking off this Thursday is Poltergeist Theatre’s Edinburgh hit, Lights Over Tesco Car park, a smart and engaging show about UFO’s, belief systems, and whether we really are alone in the universe — and how alone you can feel, even when sitting amongst an audience at the theatre. It’s fragile but beneath the endearing fluffiness, the meta-theatricality and the giant jar of sherbet flying saucers is something steelier about how we view aliens, or those we think of as other. 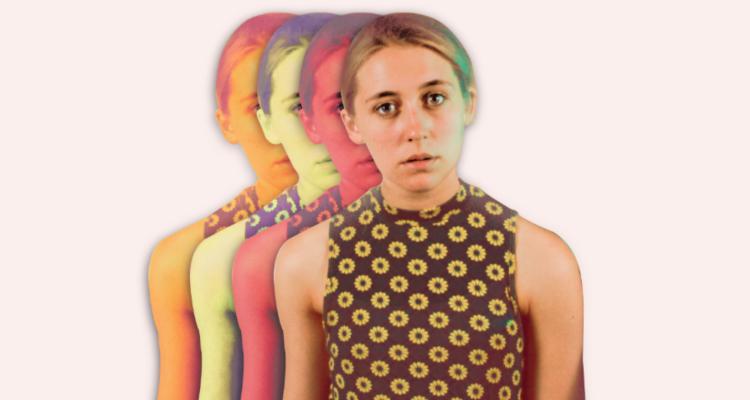 Another company on the New Diorama Graduate Emerging Companies Programme is Outbound Project, a company specialising in visual and physical storytelling. Their upcoming production, M.E.H, explores the strange phenomenon of mass hysteria: with unexplained outbreaks from the 16th century Europe to the present day, in which those affected danced themselves to death through exhaustion (shades of The Red Shoes). It looks rather compulsively compelling and is on from next Saturday through Monday. 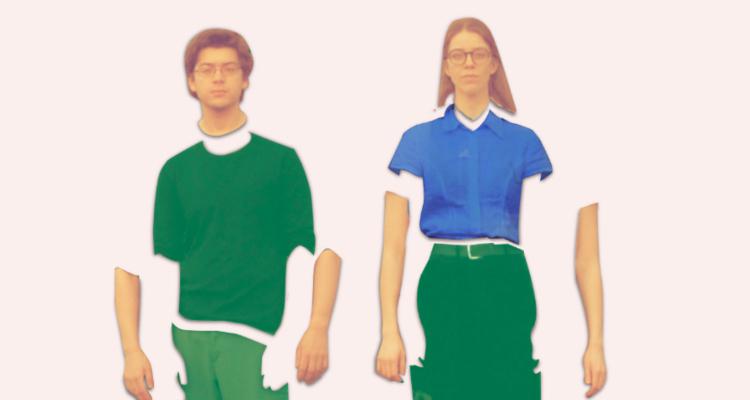 The University of Warwick seems to be a theatre-making factory at the moment with recent notables including Breach, Walrus and Barrel Organ. The latest graduate company is Emergency Chorus and on the 24th and 25th the New Diorama host Landscape (1989) which is described as “a meditation on forgotten histories and lost futures” created under the shadow of the Doomsday clock. 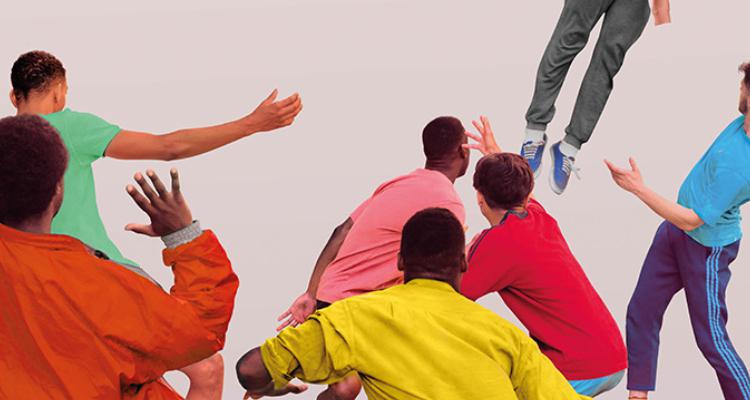 Boys by The Pappy Show

Finally, check out Boys, which is on from November 27 through to December 1st. An exploration of what it means to be a man it is created by The Pappy Show. If this sounds familiar it’s because it was winner of the Origins Outstanding Work Award at the Vault Festival earlier this year. Good to see it getting further London life.

The only one of these shows I’ve actually seen is Lights Over Tesco Car park, but I am really confident that any one of these shows will be worth taking a chance on. In getting a glimpse of the future of British theatre you will also be helping to support it through your ticket. Go on, be brave.

Tip: if you follow the companies mentioned in this article on the Stagedoor app, then the next time they have a show on in London it will automatically appear in your personalised What's On page.