Make Mine a Double

Anything with a Pulse

Jez Bond, artistic director of the Park Theatre in North London, is upfront and honest about the difficulties of running an unfunded Off-West-End theatre in the current climate. He says that the cost of living crisis is making things more difficult for many theatres, even more than they were during the pandemic.

"At least then there was a collective understanding of the dire situation we all faced. As a result, people who could help with funding—trusts, foundations, and private individuals—were all stepping up. We had people giving us money and saying, ‘this is more than we would normally give, but we’ve been coming to the Park since it first opened in 2013 and we don’t want to lose it.’ But people have been asked to give a lot and they are stretched to their limits and that makes it very difficult.'

When theatres struggle then so too do artists, which is why the Park—which has been one of London’s Off-West End success stories—is looking at new ways to support artists and writers at the beginning of their careers. It is crucial, particularly at a time when levelling up is leading to levelling down in London: two new writing venues, Hampstead Theatre and the Donmar are major losers in the current NPO funding round.

From Eliana Ostro’s Anything With a Pulse.

The Park may not have such a long or illustrious history as a new writing theatre as subsidised venues such as the Royal Court or the Bush, but it plays a vital role in plugging a significant gap in London’s new writing ecology that makes it increasingly hard for those at the beginning of their careers to get their work seen in London. Earlier this year the Park stepped into the breach and picked up some of the shows that had been scheduled to be seen in the cancelled Vault Festival in a festival called Come What May.

Now they are back with another initiative called Make Mine a Double: two sets of double headers that give productions which would otherwise find it difficult to be seen in London a two week run. Starting next Monday, the first double header plays are Deli Segal’s Pickle, a one woman show with 17 characters about a young Jewish women caught between the North West London of her upbringing and a secular London, which returns to the Park after a sold out run at the Come What May festival, and Eliana Ostro’s two-hander, Anything With a Pulse. The latter, first seen at Edinburgh back in 2019, tells of a man and woman meeting at a club who seem like a perfect match. But nothing is ever simple in what Ostro describes as 'the chaotic wilderness of your mid-twenties' and insecurity and external pressures push the pair further and further away from each other.

Without the Park offering both productions the space rent-free, neither show would be seen in London for a two-week run. Segal wrote Pickle during lockdown when acting work completely dried up, and Ostro was in the middle of an MA in playwrighting during the pandemic. But, like many in the industry, they now find themselves as early career writers in a situation where theatres either have log-jams of productions and already commissioned work they want to stage, or are cutting back so much that they have neither the staff to deal with open submissions nor the money to support writers. The danger is that we will lose a generation of talent. It’s why the Make Mine a Double season is crucial. 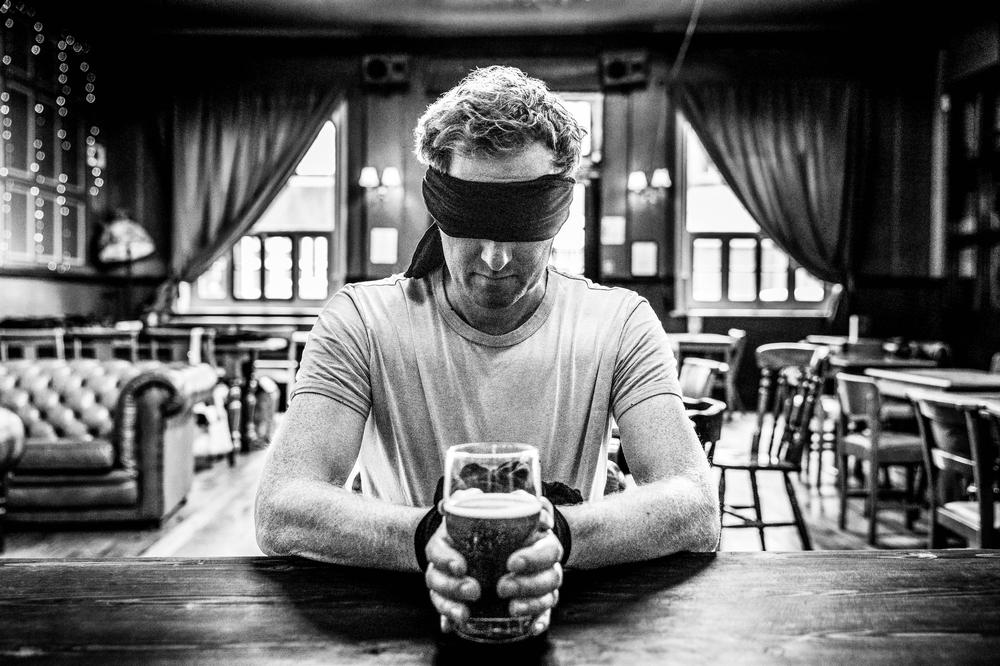 'Unless the Park was co-producing and taking the risk, I could never afford to do a London run like this,' says Ostro, who points to the fact that for many like herself who are trying to forge careers in theatre the opportunity to work with an established theatre is a game changer, not just because it gets the work seen but also because of the expertise from lighting design to marketing that it provides.

But it is not just the case of a venue doing a favour to young writers. Segal’s Pickle, which comes with a female Jewish creative team, not only opens up daily Jewish life to audiences and celebrates what Segal describes as "Jewish joy" ("there are lots of plays about Jewish suffering but not the joy I see in our community"), but has already proved itself a box office winner.

Bond, recognizes that without these opportunities, new writing has a bleak future. But for the Park, rising costs mean that staging shows from scratch in the 90-seater Park 90 space mean productions are often financially unviable even if they sell out. But smaller scale new work (like previously mounted shows like Pickle and Anything With a Pulse, and Sam Hoare’s Press which he also performs and is directed by his wife Romola Garai, and which will be seen later in the Make Mine a Double season alongside Oliver Yellop’s Tunnels) can offer opportunity and work financially in a double bill format. 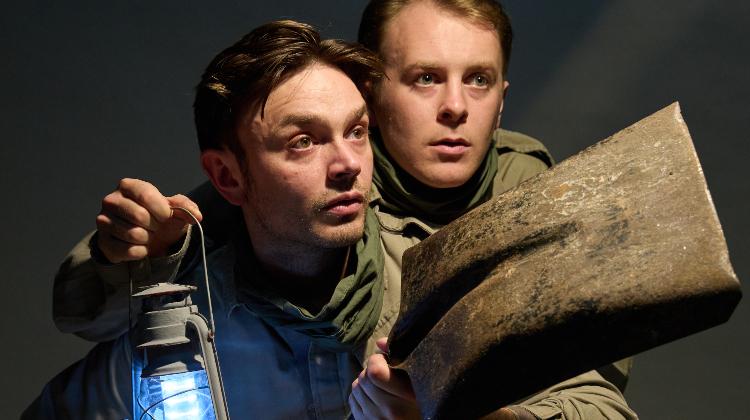 Not least because audiences will often come for one show and stay for the other. Anything With a Pulse and Pickle are certain to bounce off each other in unexpected ways, just Press and Tunnels are likely to do in late November. It’s a win-win situation for artists, audiences and venue.

"We can’t just do nothing," says Bond. "We’ve got to keep London’s creativity going."

The second set of double bills frun from the 28th November through the 10th December 2022. Tickets for Press are available here and tickets for Tunnels can be found here.