Science and theatre have not always been obvious bedfellows, but in recent years we’ve seen some great shows inspired by scientific research. It’s helped that the Wellcome Trust has funded so many of these initiatives. But a science-led theatre company? Yes, that exactly what Curious Directive is, and over the last decade or so it has produced a string of shows grounded in scientific research but presented in the most artful ways including the use of VR. The latest, inspired by wall paintings dating back over 37,000 years that were found on Indonesia’s Sulawesi Island, explores human creativity and communication from the deepest past and our possible futures. 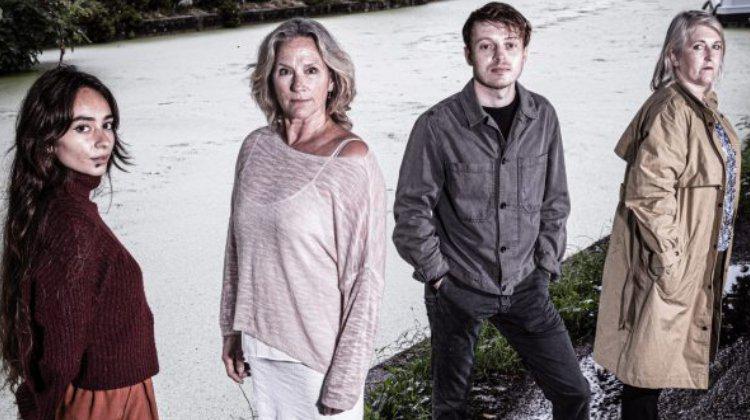 Now, a new play from Robert Holman, that is very definitely a cause for celebration. Holman doesn’t produce plays very often but when he does what he has to say is always worth listening to. He’s a wise old bird, and one who believes that people are inherently good. This latest follows two sisters reunited following the death of their mother who must find ways to heal the wounds of long ago childhood. A terrific cast including Penny Downie, Iniki Mariano, Sylvestra Le Touzel and Matthew Tennyson are directed by Geraldine Alexander in a play exploring maturity and reconciliation, which takes the audience from Little Venice to Norway.

Is God Is (Royal Court)

Fresh from directing a ground-breaking Romeo and Juliet at the Globe director Ola Ince now tackles Aleshea Harris’ award-winning off-Broadway hit which the author has described as being a play in which the spaghetti Western meets Afro-punk. At the play’s heart are twin sisters who were scarred by the fire they believe killed their mother 18 years before. But when they discover the truth, they set out across America, heading West in search of revenge. Imagine a Greek tragedy reinvented for the Wild West and you will have an idea of a play that taps into black women’s anger and challenges traditional stories of female endurance. US reviewers rated it as bloody and bloody good.

Cover image from Is God Is.