Yep, it’s Chekhov’s masterpiece but definitely not as you know it. Vinay Patel’s re-imagining of the play relocates it to the future, in a starship travelling billions of miles and light years from earth and in search of a new home. But when a habitable planet is spotted not everyone wants to get off. Some want to stay on board and continue in the way that they always have but others see it as an opportunity to make a new life and a different future. This sounds like one of the boldest and most imaginative premieres of the Autumn season and the added bonus is that it’s directed by James Macdonald. 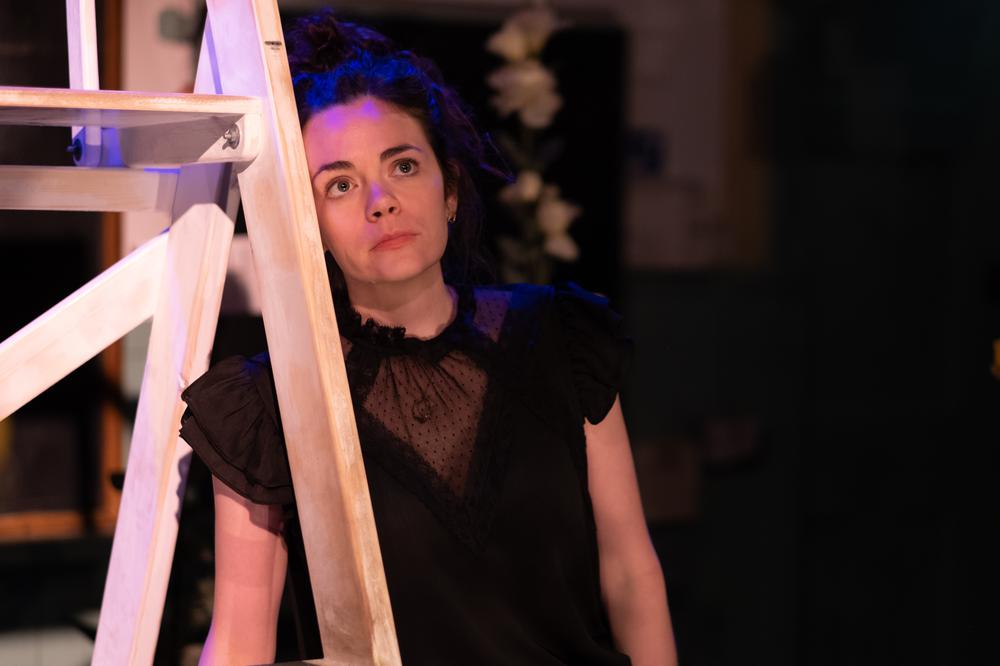 Haley McGee in Age is a Feeling at Edinburgh. Photo by Erin Hopkins.

Age is a Feeling (Soho Theatre)

The great migration south from the Edinburgh fringe begins this week. Over at Shoreditch Town Hall you can catch Civilisation, Jaz Woodcock Stewart’s heart-breaking dance-theatre piece about a woman grappling with grief. Meanwhile Soho’s Autumn season includes Karim Khan’s Edinburgh hit, Brown Boys Swim, but kicks off with Haley McGee’s Fringe First winning solo, Age is a Feeling. It takes as its starting point the suggestion that we are only properly an adult from the age of 25 when the brain is fully formed. After that it’s a countdown to death. Nobody will be saved. So we better make the most of it before it’s too late. It’s a show which knows exactly what it’s doing and how it’s doing it, and it is prepared to take its time so that it turns the screws before it pierces the heart.

Tom Littler has made a great success of his time at the tiny Jermyn Street theatre. From October, he steps up in scale when he takes over as artistic director of the Orange Tree in Richmond. His farewell comes in the form of a seldom revived 1939 comedy by Dorothy L Sayers, creator of the Lord Peter Wimsey crime series. It follows Lydia, who had intended to abandon the stage for marriage but who makes a return when it all goes wrong. There is sometimes good reason why a play has been neglected for decades, but sometimes a good case can be made for them. Littler is certainly going to go all out in his swansong, which showcases a play about women, creativity, and careers.