The Tragedy of Macbeth

The Tragedy of Macbeth (Almeida)

Lady Bird and Little Women star Saoirse Ronan makes her UK debut as Lady Macbeth alongside James McArdle as the would-be king in Yael Farber’s reimagining of Shakespeare's tragedy. Apparently, Ronan and McArdle have been channelling real life power couple Kim and Kayne, but this is likely to be a particularly dark take on a play of witchcraft, dark desires and over-reaching ambition and one that interrogates the nature of power and the darkness that lurks inside us all. Farber’s take on The Crucible at the Old Vic a few years back was incisive, revealing and spooky, and so hopes are high that this will be murderously good. 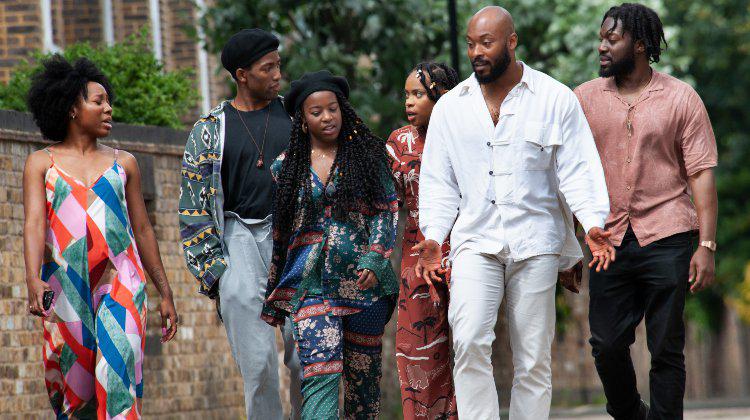 Get Up, Stand Up! (Lyric Shaftesbury Avenue)

Yep it’s a jukebox musical about the life and times of the great Bob Marley, but jukebox musicals can be a class act. The talent on board suggests this one will be. Billy Elliot writer, Lee Hall, has penned the script, National Theatre deputy artistic director Clint Dyer is at the helm, and the show stars Arinze Kene as the Jamaican born Marley who went from poverty to superstardom. Kene himself is supremely talented—he wrote and starred in Misty, a big hit at Trafalgar Studios. I reckon there is a good chance that between them this team will pull this off something special, and that’s before you add in the audience who are likely to bring an extra dimension to a show that aims to make us hear those familiar songs in new ways.

There are loads of high-profile openings at the moment, from the return of Les Mis into the West End to Cush Jumbo playing Hamlet at the Young Vic in Greg Hersov’s revival. But it’s always good to look to the future, particularly at a time when it has been UK’s emerging and freelance artists who have been most badly affected by the theatre shutdown. Many have missed out on the opportunities that are necessary to establish careers, so hurrah for Camden People’s Theatre where the Sprint Festival enters its final week giving a boost to a wide and diverse range of early career artists and companies. With different shows every night this is a reasonably priced theatrical lucky dip and one that this week includes Maz Hedgehog’s solo show about intimacy, Let Me Count the Ways, a one woman musical about utopia (apparently there will be roller-skating) called Happily Ever After, G+T’s Avocado on Tits, an examination of fast fashion, and Pauline, Sophie Bentinck’s piece about the family silence surrounding her gran’s suicide.