Gary Owen’s blistering modern classic, Iphigenia in Splott, returns with Sophie Melville reprising her role as the bruised and bruising Effie, a young woman drifting through aimless days and alcohol fuelled nights full of self-loathing disguised as a don’t give a shit swagger. But then she meets Lee, a soldier she recognizes as one of the walking wounded like herself. In Greek myth Iphigenia is the daughter of Agamemnon, sacrificed for her country so the fleet can get a fair wind to Troy. You will see the parallels in this richly rewarding and utterly devasting monodrama. It’s seven years since it premiered in Cardiff before transferring to the NT. It felt painfully pertinent then. Now it should feel like a call to action that can’t be ignored. 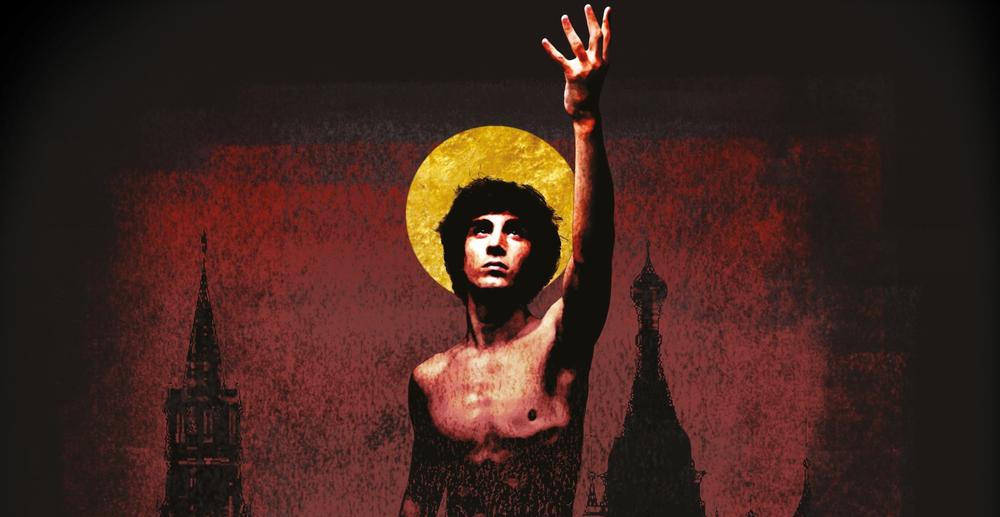 The return of Tim Supple to the London stage is an event to be cheered, as is the opening of a new theatre nestled in the heart of Marylebone. Supple, a former artistic director of the Young Vic, is tackling a play that will be unknown to many including me. It’s an unfinished drama written by Friedrich Schiller and set in Moscow in 1605 where the former chief of the secret police rules through fear. But a young opponent is on the rise with an army ready to march on the Kremlin. Peter Oswald, whose version of Schiller’s Mary Stuart transferred from the Donmar to the West End, provides the text to tell a story that clearly has contemporary parallels.

The Doctor (Duke of York's)

Juliet Stevenson won the Critics Circle best actor award, and deservedly so, for her role in Robert Icke’s production first seen at the Almeida in 2019 but long delayed on its journey to the West End by the pandemic. It should be no less electrifying for the delay. It tells of a Jewish doctor, Ruth Wolff, who denies a Catholic priest entry to the room of a teenager who is dying of sepsis after a botched home abortion. Wolff believes the last rites will only distress the girl, who does not realise she is dying. But that decision brings down the wrath of the internet, with Wolff cast as a villain. This is not a show which will be to everyone’s taste. It wears its intelligence on its sleeve in way that some might find irritating, but it is an unashamedly meaty drama. One of its chief pleasures is the way you find your sympathies constantly shifting and the way it makes you interrogate your own beliefs and also your assumptions about the characters. Neatly done.

Cover image of Juliet Stevenson in the 2019 Almeida performance of The Doctor. Photo by Manuel Harlan.